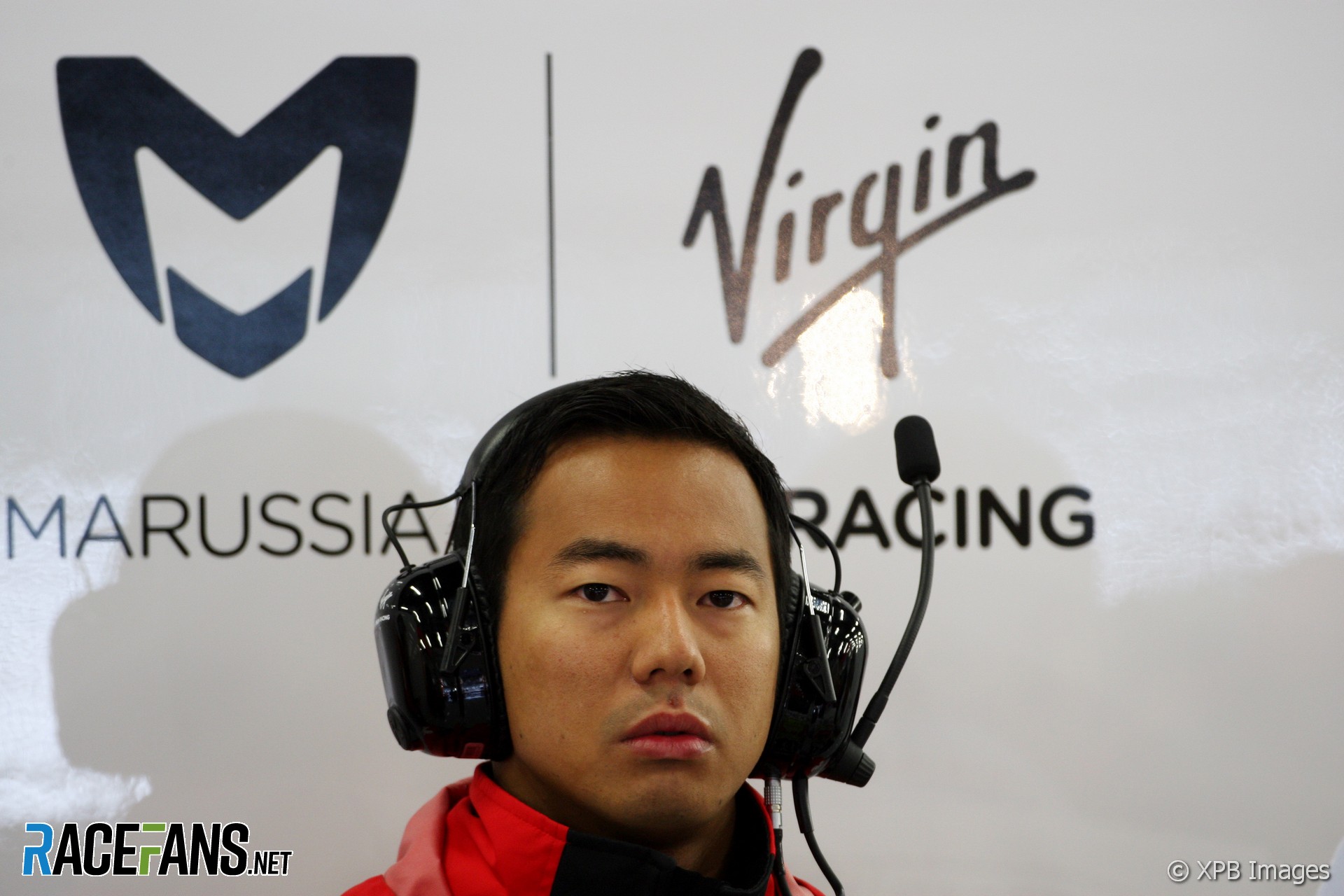 Sakon Yamamoto won the final round of the 2004 Japanese Formula Three season and the following year appeared as Jordan’s test driver at his home Grand Prix.

His race debut followed in 2006. Yamamoto took over Franck Montagny’s Super Aguri from German Grand Prix having already appeared as a test driver for the team at four races.

He returned to a test driver role for Super Aguri in 2007, while racing in GP2 for the BCN team. However he failed to score a point in the F1 feeder series and left the team mid-season.

Halfway through the season the Spyker team dropped Dutchman Christijan Albers and, after fielding Markus Winkelhock for one race, chose to run Yamamoto for the final seven races of the season.

Yamamoto posted a career-best finish of 12th in the very wet Japanese Grand Prix at Fuji, where team mate Adrian Sutil finished eighth. Yamamoto was not retained for 2008 but moved to Renault as test driver alongside Romain Grosjean.

After being dropped by Renault, Yamamoto sat out 2009 but made a surprise return in 2010. Once again, he was contracted mid-season after a team dropped its regular driver.

In this case Yamamoto was drafted into the HRT outfit. After one practice outing for the team he was promoted to the race team in place of Bruno Senna at the British Grand Prix. But though he drove in seven of the remaining 10 rounds of the championship the F110 was never going to trouble the scorers, and Yamamoto usually qualified and raced near the back.

He briefly resurfaced in Formula E, contesting the final double-header round of the championship’s inaugural season in London in 2015. He retired his Aguri entry from both races.