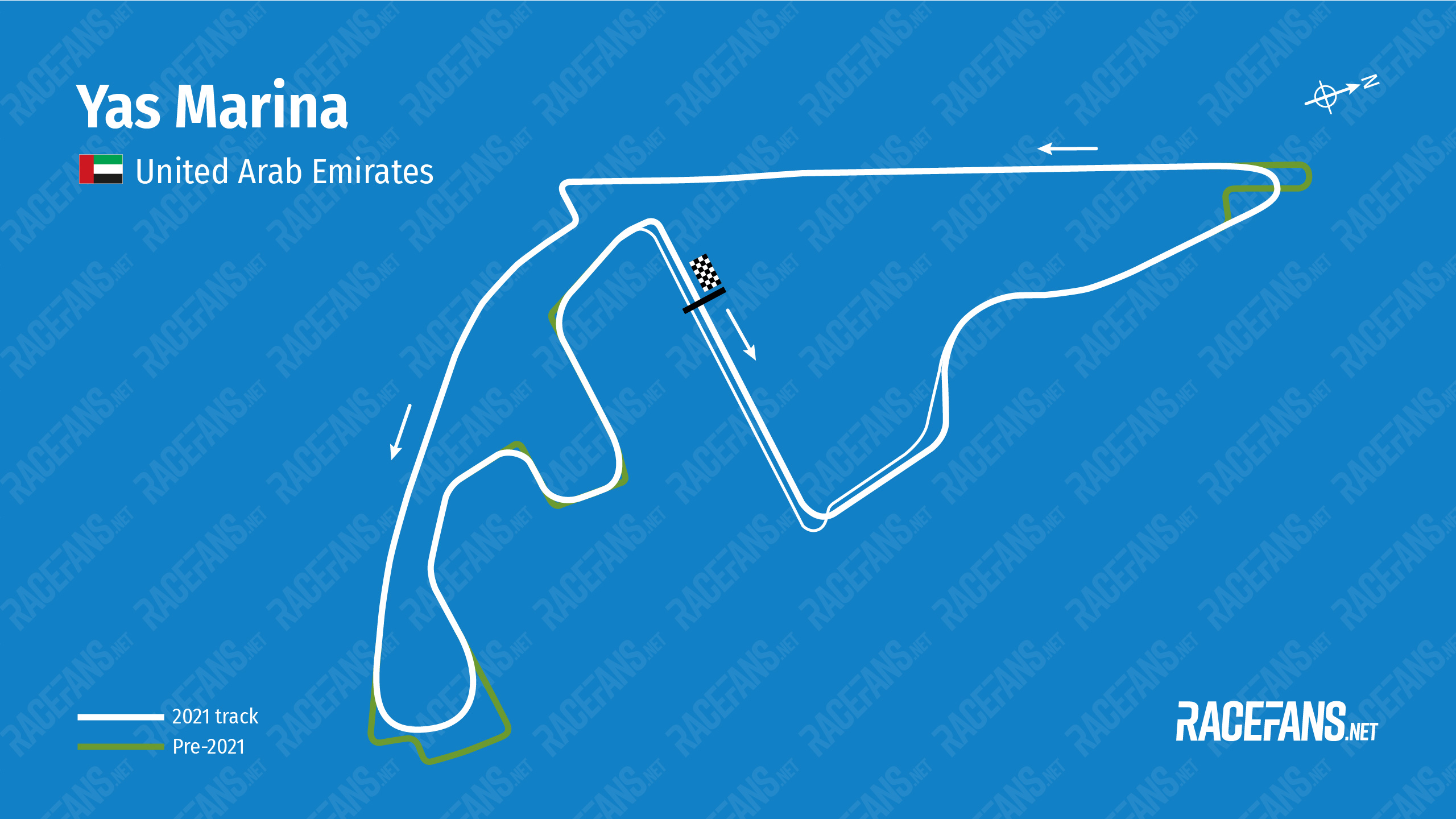 The Yas Marina circuit in Abu Dhabi, capital of the United Arab Emirates, is believed to be the most expensive F1 track ever built, with a reputed construction cost in 2009 in excess of €800m ($1bn).

No expense was spared for the construction of the purpose-built facility on a man-made island. Its most distinctive feature is the Yas Viceroy Abu Dhabi Hotel which sits atop the track, and bridges it between turns 18 and 19. Another unique feature is the pit lane exit, which passes underneath the circuit by means of a tunnel.

The generally slow nature of the original layout, despite two long straights, meant it was been slow to win favour with drivers. It quickly developed a reputation for poor racing following its second F1 race, the 2010 season finale, where Fernando Alonso saw his title hopes destroyed as he spent lap after lap stuck behind the slower Renault of Vitaly Petrov.

Nonetheless the top-class nature of its facilities, such as the luxury of air-conditioned garages, makes it popular with paddock inhabitants. And the unique spectacle of sun setting during the races makes for a picturesque venue.

In 2021 a raft of changes were made to the track, aimed at improving the racing. Two sequences of chicanes were replaced by quicker corners, and some slower turns eased. However the first race on the revised configuration was overshadows by the controversial conclusion to the season, when FIA F1 race director Michael Masi broke the rules to arrange a last-lap restart in which the destiny of the world championship changed hands.