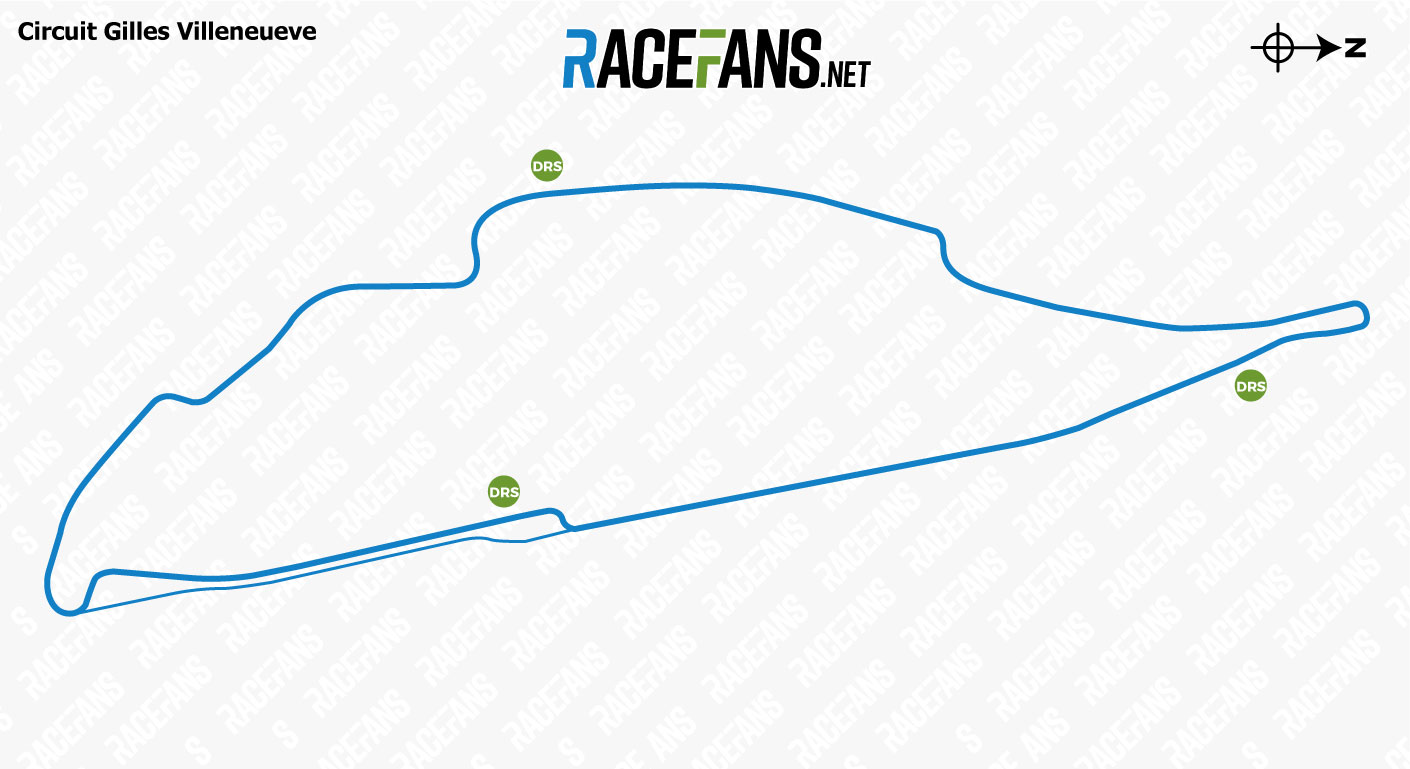 The Canadian Grand Prix had previously been held at Mosport Park and Mont Tremblant, but in 1978 a new venue on the Isle Notre Dame in Montreal held the race for the first time.

A circuit was laid out on the Ile Notre Dame, a man-made island which was built to host Expo 1967. The original layout was designed by Roger Peart, the president of the Canadian Automobile Sport Clubs.

It held its first round of the world championship in 1978, which was won by home driver Gilles Villeneuve. Four years later, following Villeneuve’s death at the Belgian Grand Prix, the circuit was renamed after him as the Circuit Gilles Villeneuve.

Following a one-year absence from the calendar in 1987 owing to a disagreement with Bernie Ecclestone’s Formula One Constructors’ Association over sponsorship, the championship returned to a revised circuit with a relocated pits complex the following year.

The race also disappeared from the calendar in 2009, but was welcomed back the following year. As well as being a popular venue which seldom fails to attract a large crowd, the tight confines and high-speed nature of the circuit can be relied on to produce exciting races. However the Covid-19 outbreak prevented F1 from racing in Canada again in 2020 and 2021.