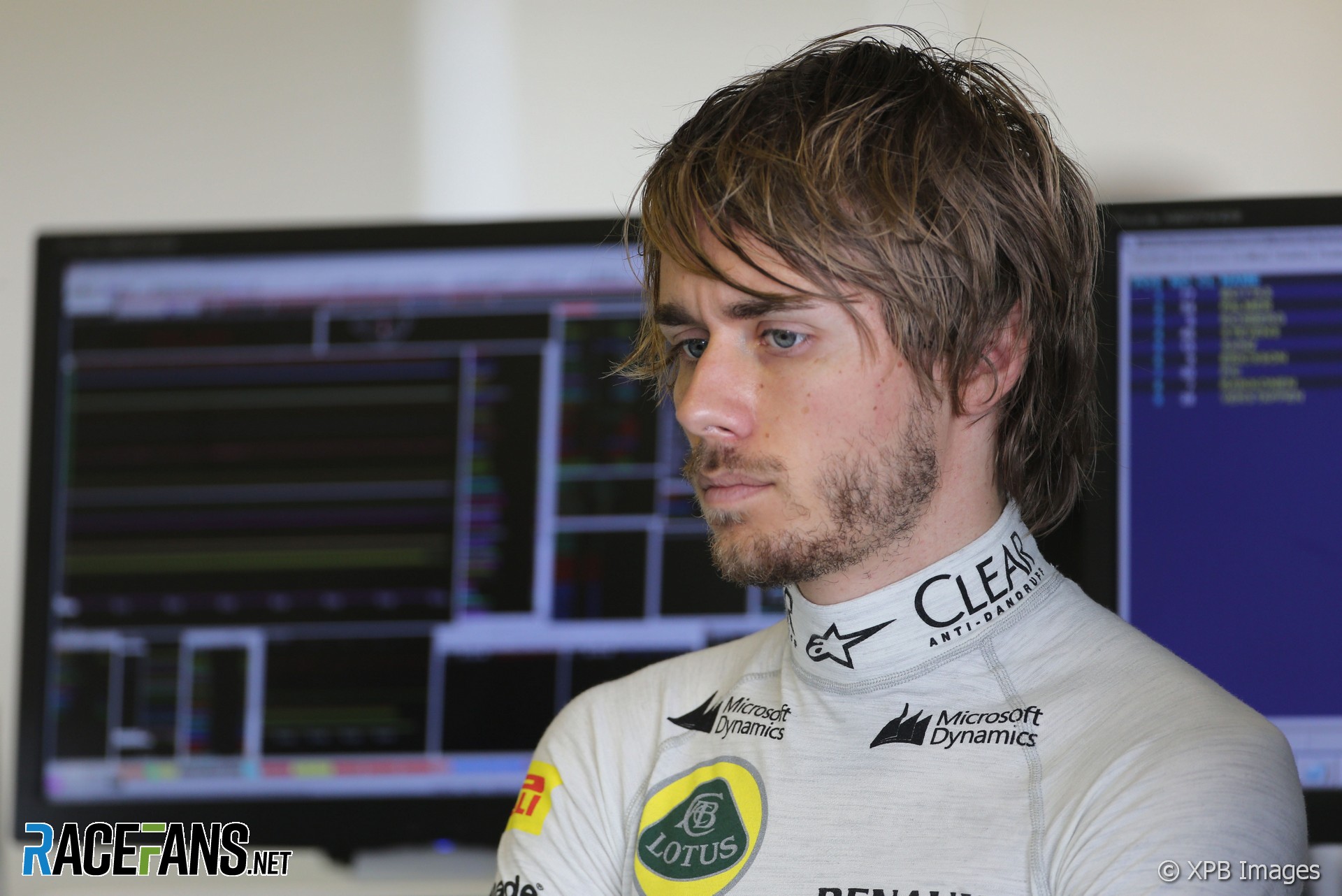 He won twice in his first year in the category and did so again in 2009, moving up to third in the championship behind Bertrand Baguette and Fairuz Fauzy.

Pic moved on to GP2 the following year and impressed by winning his first race in the main series at the Circuit de Catalunya. After that he only finished in the points four more times in the rest of the year, ending the season tenth overall.

He switched from Arden to Addax in 2011 and showed clear signs of progress with three pole positions, plus another win again in Bracelona. He added a second victory in Monaco but car trouble in Valencia blunted his championship challenge.

He compounded his problems at the Nurburgring when he was excluded from the sprint race for failing to serve a drive-through penalty. He finished the season fourth, two points behind second-placed Luca Filippi.

Virgin gave Pic his first run in an F1 car in the young drivers’ test at Abu Dhabi that year. He earned a place at the team for 2012, following its change of name to Marussia.

Pic spent a year alongside the experienced Timo Glock at Marussia. However the team were never contenders for points, and he ended the season with a best finish of 12th

A switch to Caterham for 2013 proved a sideways move at best – indeed, Pic’s former team had the beating of them, and he ended his second season of F1 point-less again, not that he had the equipment to challenge for a top 10 finish.

Left without a seat for 2014, he joined Lotus as a test driver and appeared in a single practice session at Monza. He then did five races in Formula E for Andretti, but hasn’t competed at international level since. Pic out-qualified and out-raced his experienced team mate Timo Glock several times during the year. Thanks to that he succeeded where Lucas di Grassi and Jerome d’Ambrosio before him had failed by using his debut season with Marussia to secure a second year with another team.

For a while it looked like being a sideways or even backwards step as Marussia headed Caterham, his destination team, in the constructors’ championship. But that changed in the final race when Pic was demoted by Vitaly Petrov.

Pic switched to Caterham for 2013 but endured another season at the back of the field in an uncompetitive car. He was reunited with former GP2 team mate Van der Garde, who he was normally quicker than, but the pair were unable to keep Caterham from finishing last in the championship.