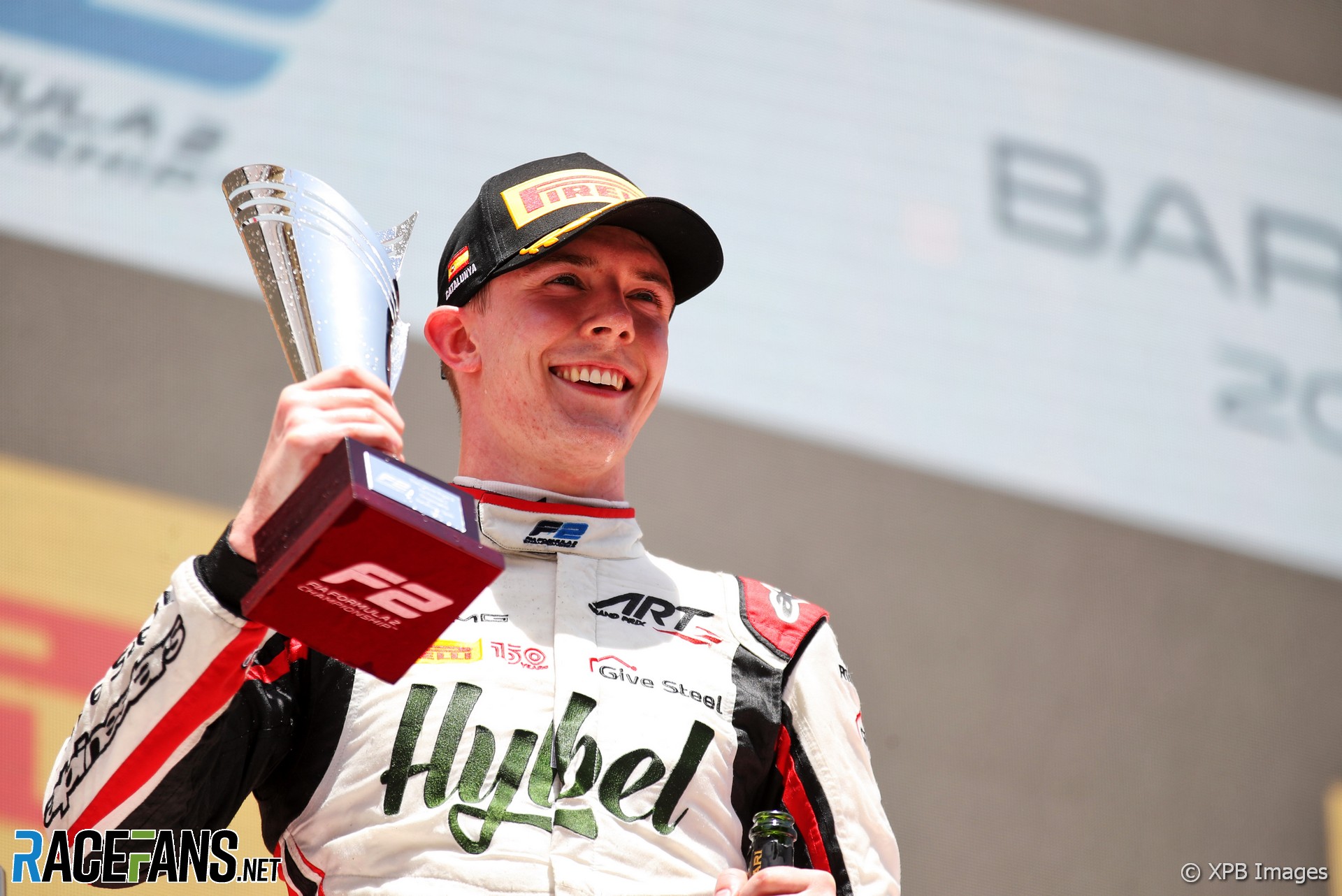 Mercedes have announced their junior driver Frederik Vesti will drive for the team in the official post-season young drivers test in Abu Dhabi.

It will be Vesti’s first run in a Formula 1 car. He will get behind the wheel of the W13 the team has campaigned this year.

The test takes place on November 22nd, two days after the F1 and Formula 2 seasons conclude in Abu Dhabi. Vesti is currently in his rookie season in F2, and is in contention to finish third in the championship.

Vesti said his test opportunity is “a childhood dream coming true” and “an incredible sign of trust from Mercedes which I like to thank Mercedes for.”

The 20-year-old claimed his maiden F2 win at Baku City Circuit this year and has four other podiums so far this season. He lies eighth in the standings ahead of the double-header finale later this month.

He started his car racing career in his home country Denmark’s Formula Ford and Formula 4 championships, coming second in the latter in 2017. Vesti continued in F4 after that, finishing fourth in the German championship in 2018 and also winning races in the Italian series.

He made his Formula 3 debut in the FIA’s European championship that year, but did not step up to F3 for 2019 and instead joined the new Formula Regional European Championship with Prema. From 24 races he claimed 13 wins and the title, then ended the year by returning to F3 to contest the Macau Grand Prix with Prema.

Vesti finished 10th, and this time stayed in the category to contest the 2020 season of the FIA F3 Championship. He won three races and came fourth in the standings, then moved teams to Art Grand Prix in 2021 as he joined Mercedes’ junior ranks.

His second F3 season also resulted in fourth place in the championship, and he then graduated to F2 with Art.