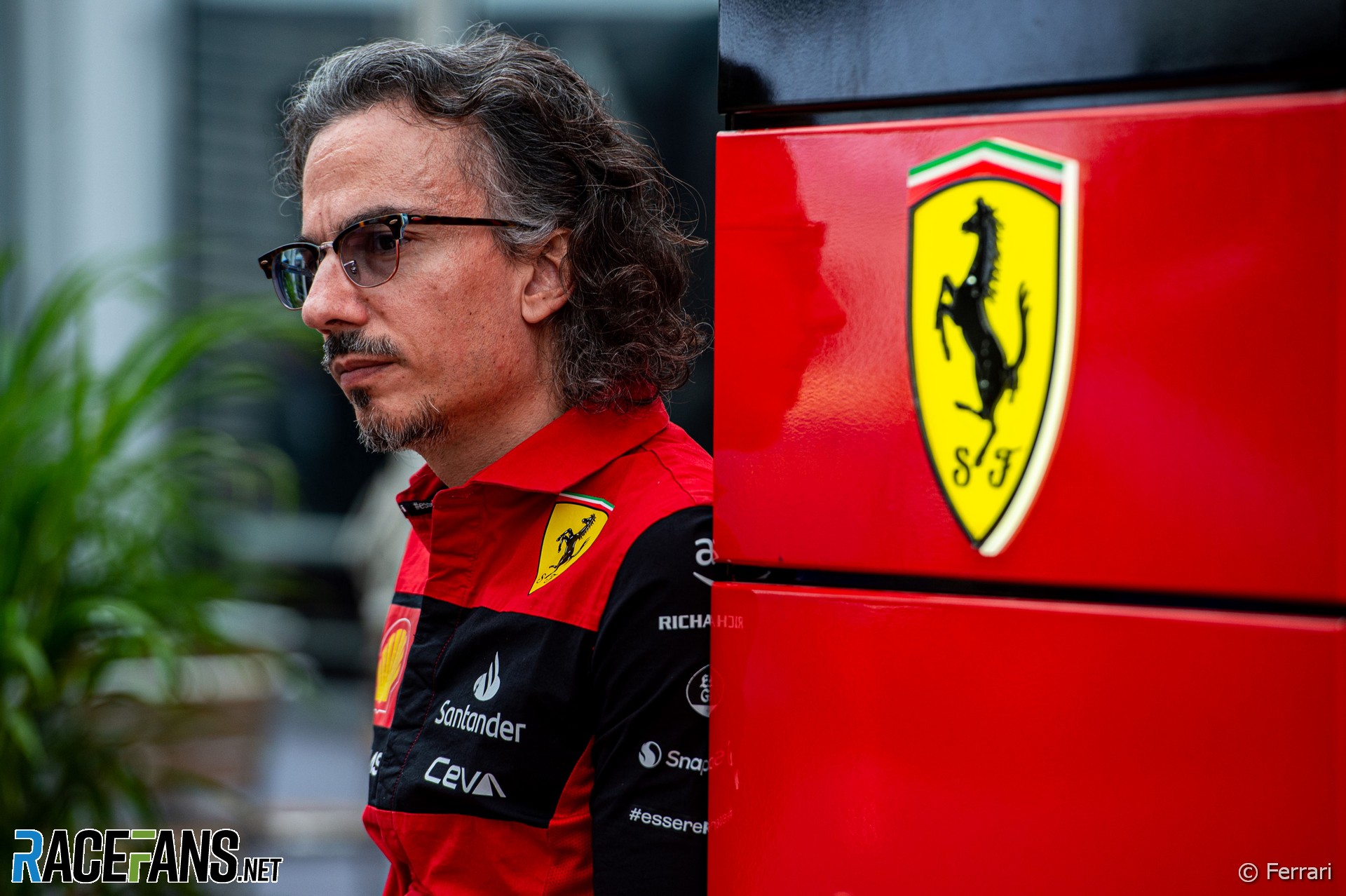 The FIA has ruled Red Bull failed to comply with its new budget cap regulations in 2021 and announced its penalty for the team.

Red Bull spent £1.864 million more than it was permitted to, exceeding the £118m ($145m) cap by 1.6%. Ferrari sporting director Laurent Mekies described it as a “significant” overspend.

The FIA and Red Bull settled the matter through an Accepted Breach Agreement. As Red Bull were found to have committed breaches of the rules that were “Minor” (an overspend of less than 5%) and “Procedural”, the FIA had several available punishments to choose from.

Their options were a fine, a public reprimand, deduction of either or both constructors and drivers championship points for the 2021 season, suspension from stages of a competition (except a race), limitations in aerodynamic or other testing or a reduction of the cost cap.

Had Red Bull committed a more serious breach the FIA could have imposed a “Material Sporting Penalty”. In this case a restriction of development would not have been available as an option, but exclusion from the championship would.

The FIA chose to impose a fine of $7m (£6m) and cut Red Bull’s aerodynamic development time by 10% next year. However, their rivals expressed concerns that the impact of those penalties will be softened and the punishment inadequate compared to the advantage they have gained.

The fine handed down to Red Bull is one of the largest issued in the history of the sport, and well above the margin by which they broke the budget cap. The $7m (£6.059m) sanction is slightly more than the total value of the items Red Bull incorrectly excluded or adjusted in its cost cap submission, which was £5.607m.

Red Bull must pay the fine within 30 days of the FIA’s decision. Significantly, the fine itself does not come out of their budget cap for this year, as all financial penalties under the budget cap are listed as items that can be excluded. So Red Bull is not facing a sudden reduction in the lowered $140m cap it must adhere to in 2022.

The second part of Red Bull’s penalty is defined as: “A reduction of 10% of the Coefficient C used to calculate the individual Restricted Wind Tunnel Testing (RWTT) and Restricted Computational Fluid Dynamics (RCFD) limits applicable to each team.” Each team is allowed a restricted amount of development time per season, and Red Bull’s has been reduced by 10% for 2023.

As this year’s champions, Red Bull were already set to have less development time than anyone else. Their 70% allocation will now be reduced to 63%, compared to 80% for the second-placed team.

Speaking to the media at length yesterday, Red Bull team principal Christian Horner described the penalty as “draconian” and indicated they could be disadvantaged by between 0.25 and 0.5 seconds per lap as a result of it. However, towards the end of the conference he indicated that range of figures did not refer to the 10% reduction imposed by the penalty alone and included Red Bull’s reduced development allocation due to their championship success.

The team’s rivals indicated the real impact of this penalty alone on Red Bull will be much less than half a second per lap. “The scale of that penalty isn’t much more than what you would lose if you were just one place higher up in the championship,” said Mercedes’ head of trackside engineering Andrew Shovlin. “So I think describing it as draconian is an exaggeration.”

The upshot of the penalty is Red Bull will have to reduce the number of aerodynamic testing runs using wind tunnel or CFD for 2023. However, Shovlin said this will be less of a problem for them if they are refining a concept they are happy with – which is likely to be the case as Red Bull are undefeated in the last eight races – than if they were considering a drastic change in car concept, as Mercedes may be doing after their win-less 2022 campaign.

“Reducing the number of runs does limit your freedom when you’re developing your concept, but we’re in reasonably well-explored regulations now,” said Shovlin. “But you definitely have to be more efficient about it.

“If it were half a second, which I’ve heard mentioned, then the team at the back of the grid would have a three-seconds advantage to one at the front and that simply isn’t the case. But it depends on how well you make decisions during the year. I’d’ve thought a tenth, or a bit more than a tenth, maybe two-tenths is realistically what that will cost you.”

Moreover, as Mekies pointed out, Red Bull will save money by conducting less aerodynamic testing, and that saving can be ploughed into other areas which are restricted under the budget cap, further lessening the impact of the penalty.

Considering the scale of the breach, Ferrari believe Red Bull’s penalty is insufficient. “We certainly think it’s low,” said Mekies. “We don’t see it on the same scale as to be able to compensate the overspending that was done. Especially combined with the fact that the penalty is not combined with any budget cap reductions for them.”

“So we say altogether what will remain of the real impact of the penalty will probably be very small,” he concluded.