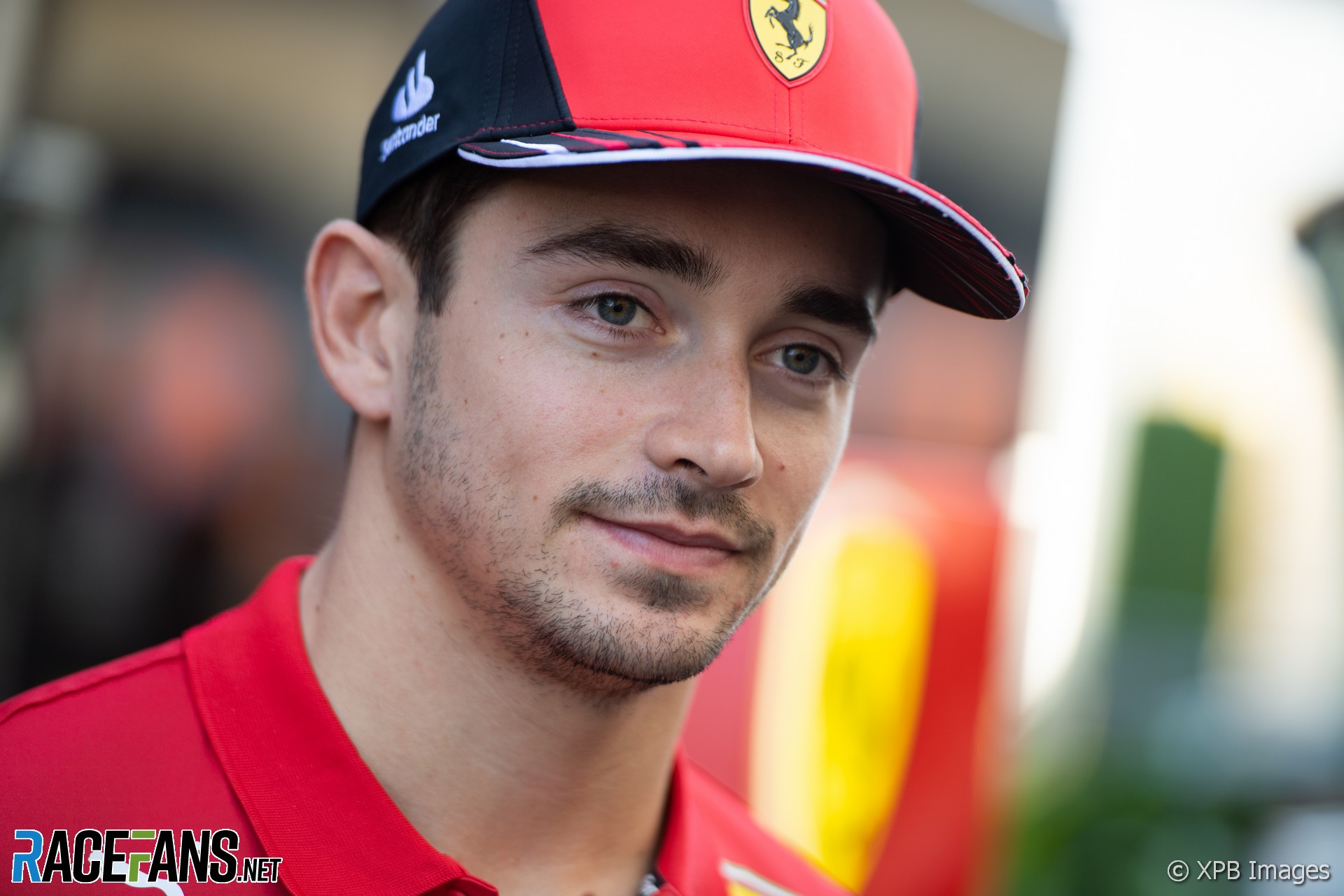 Charles Leclerc admits he is disappointed with how his 2022 season has turned out after losing the championship to Max Verstappen.

The Ferrari driver praised the performance gains his team has made over the past two seasons since it slumped to sixth place in the 2020 championship. But having won two of the first three races this year, the team has only won twice more since, and Leclerc admits they have let chances to do better slip through their fingers.

“When I look back at the season, obviously we are going from 2020 and 2021 that [was] very difficult for the whole team, and this year we did a huge step forward in terms of performance,” said Leclerc.

“But there was loads of missed opportunities and parts of the season where there was too many mistakes. So it’s been a frustrating season overall. On the other hand, I’m pretty sure it will help us to get better in the future.”

Leclerc has lost potential wins due to unreliability, crashed out while leading in France and been frustrated by some of the team’s tactical calls. He admitted the season had been more challenging than others as he’s seen Verstappen reverse his early championship lead and clinch the title with four races to spare.

“It’s part of seasons in general, there are always ups and downs, more this year than in other years. Especially the middle part of the season has been very, very difficult.

“But mentally, I’ve always managed to re-zero before every race and to come to the races with a normal mindset having forgotten what happened in the previous races.

“Whenever there’s a mistake or something going wrong you always try to analyse where that’s coming from and then once you understand from where it’s coming you’re trying to move forward,” he added.

“I mean, yes, it’s always nicer to finish second than third. But my main focus is not really on that.