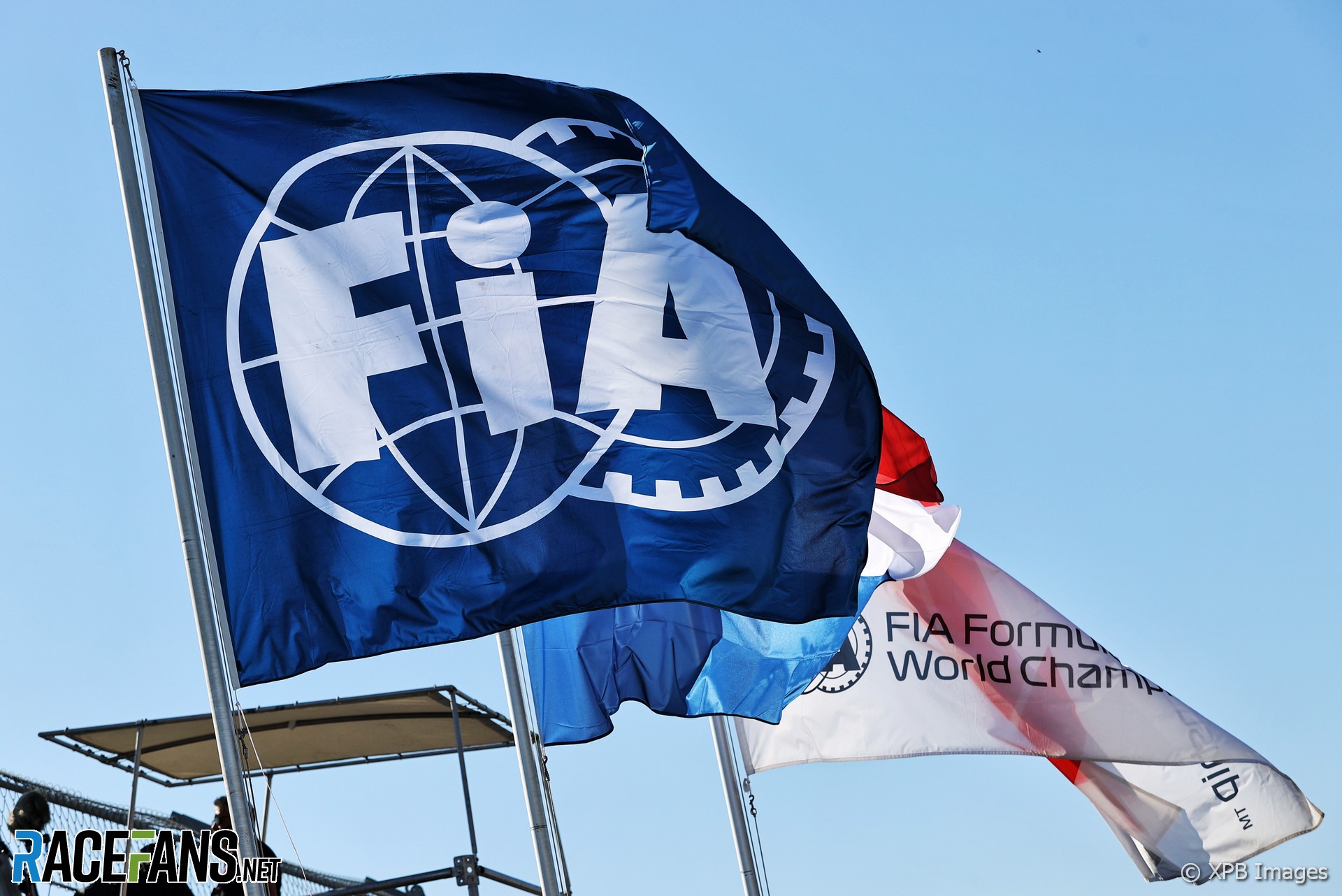 The FIA will not confirm whether all 10 Formula 1 teams adhered to its 2021 budget cap until next week.

The governing body of motorsport had indicated it would reveal on Wednesday which teams would be certified as having complied with the $145 million spending limit which was introduced last year.

However in a statement it confirmed no news will be communicated until after this weekend’s Japanese Grand Prix.

“The FIA informs that the conclusion of the analysis of the 2021 financial submissions of the Formula 1 teams and the subsequent release of Certificates of Compliance to the Financial Regulations will not take place on Wednesday, 5th October,” it announced.

“The analysis of financial submissions is a long and complex process that is ongoing and will be concluded to enable the release of the Certificates on Monday, 10th October.”

F1 introduced its Financial Regulations last year. It required teams to keep their spending within a prescribed limit, excluding certain items such as the salaries of drivers and top team staff. The FIA has taken over six months to analyse the data submitted by teams on their 2021 spending.

Ahead of the Singapore Grand Prix speculation mounted that two teams, widely reported to be Red Bull and Aston Martin, would be found to have broken the regulations. The FIA today reiterated that “there has been significant and unsubstantiated speculation and conjecture in relation to this matter, and the FIA reiterates that until it is finalised, no further information will be provided”.

It also firmly dismissed claims information regarding the teams’ submissions had been leaked. “Any suggestion that FIA personnel have disclosed sensitive information is equally baseless,” the FIA added.