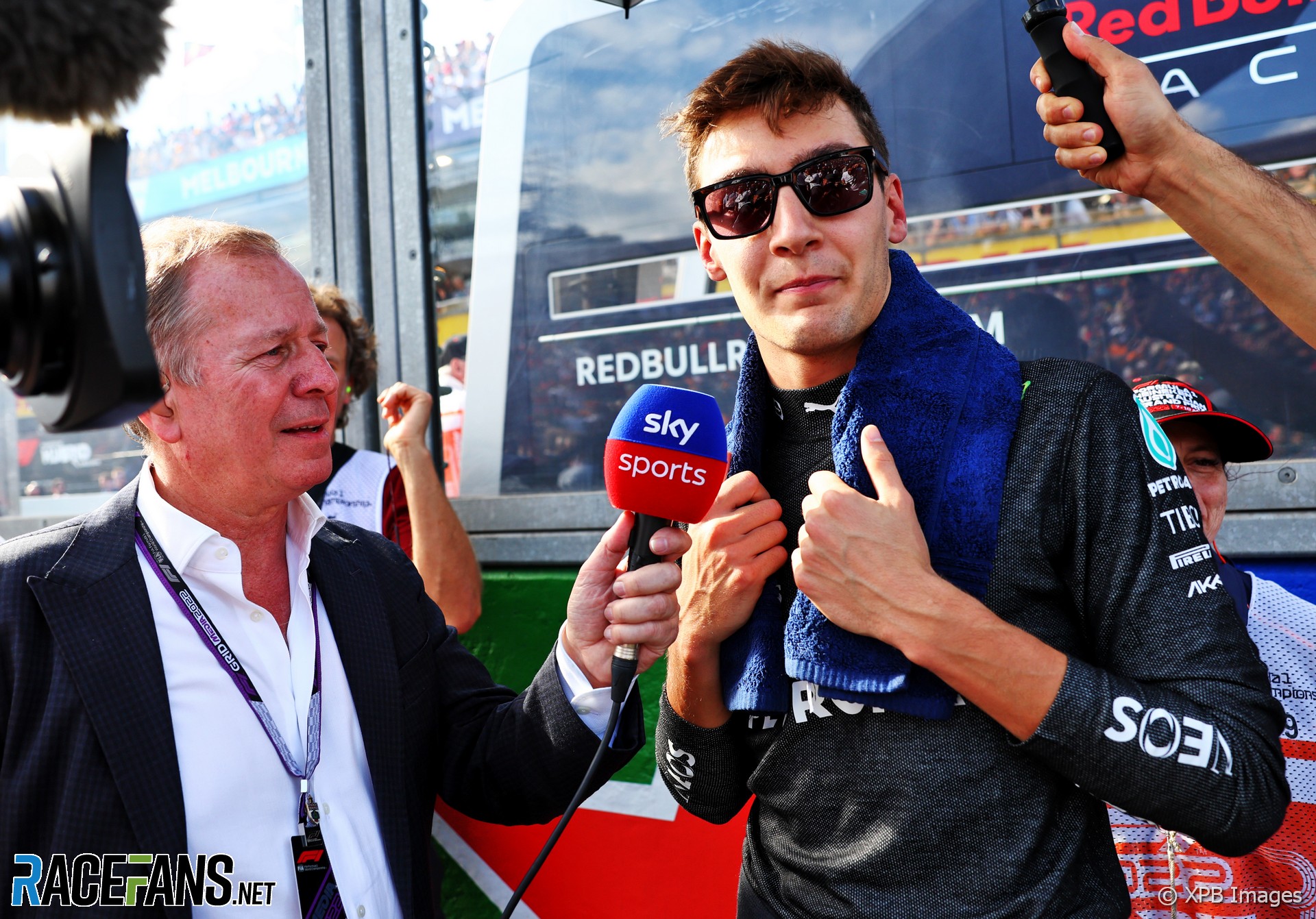 Sky Sports has extended its exclusive deal to broadcast live coverage of Formula 1, F2 and FIA F3 in the United Kingdom.

The pay subscription broadcast provider has held rights to F1 since 2012 and became the exclusive live broadcaster in 2019. Its current deal runs until 2024.

Sky Sports F1 is currently the only channel with rights to live F1 coverage in the UK, apart from the British Grand Prix, which it shares with Channel 4.

Sky have also extended their exclusive broadcast rights in Germany and Italy, running until the end of the 2027 season. Those nations’ home race’ will also be shown live on a free-to-air station.

The broadcaster promises more multi-screen options to allow viewers to follow the live racing, including driver trackers and onboard cameras. Formula 2, F3 and Porsche Supercup races will remain exclusive to Sky Sports F1 as part of the deal.

“Formula 1 has seen huge growth in recent years, and I can’t think of a better partner to continue to reach our fans with dedicated, expert and in-depth coverage,” said Domenicali.

“Sky not only brings fans live coverage but a range of behind-the-scenes access and content that brings F1 to life. We are hugely excited about the future of the partnership and the journey of Formula 1.”

Stephen van Rooyen, executive vice president and CEO of Sky UK and Europe hailed record-high viewing figures for its service ahead of its extension.

“Formula 1 continues to break records on Sky, with millions more watching than ever before across our markets, driven by new younger and female fans which is fantastic for the sport,” said Van Rooyen.

“More than 80 countries will continue to enjoy our world class analysis and content of one of the most exhilarating sports in the world.”

A current Sky subscription deals to access Sky Sports F1 in standard definition starts at £46 a month for a minimum 18-month contract, including a £20 set-up fee.