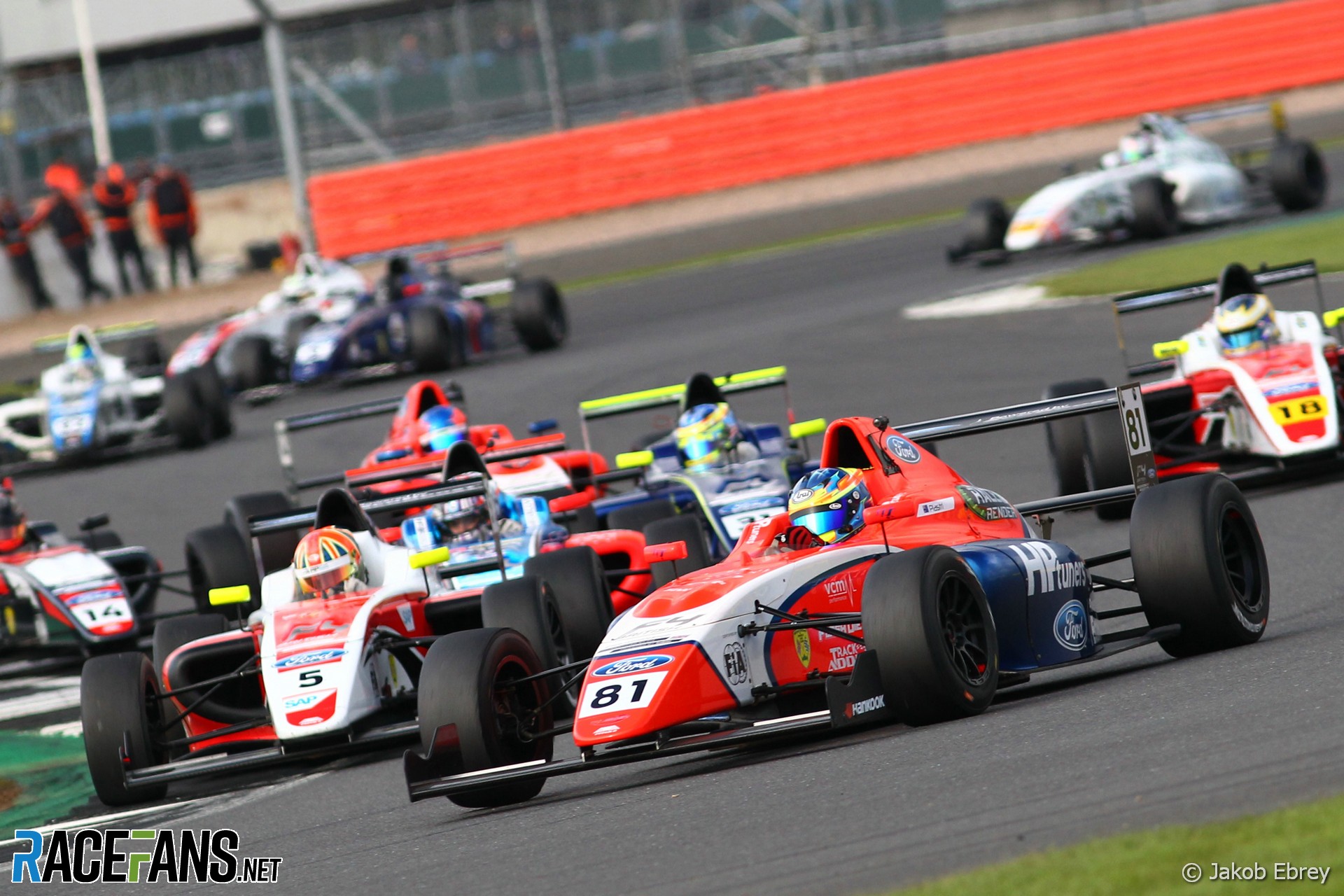 Oscar Piastri has chosen 81 to be his race number in Formula 1 for when he makes his debut next year with McLaren.

The Australian, currently the reserve driver at Alpine, explained the story behind his choice on the official podcast of his home grand prix. He first used the number when he raced in karting in Australia.

“Basically, when I did my first race, I had to pick a number for my first race and the car shop I went to only had number ones in stock. And it had to be a one or two-digit number.

“I obviously couldn’t be number one because, for obvious reasons. So I was actually number 11 for my first couple of races.”

When he moved up the karting ladder, Piastri was forced to change his number. “We entered – I think it was the Victorian state titles – and somebody had already entered as number 11. So I don’t know what inspired me to pick 81, but I changed the first one for a number eight and it stuck ever since.”

Piastri used a variety of different numbers once he joined karting teams in Europe, but returned to 81 when racing in British Formula 4 and in the Formula Renault Northern European Cup, both with the Arden team, in 2017.

He went on to win consecutive titles in the Formula Renault Eurocup, Formula 3 and Formula 2 – all series in which the race numbers are determined by the order teams had finished in the championship standings the previous year. That system was also used in F1 until 2014, since when drivers have been allowed to choose their numbers.

The number 81 hasn’t been seen in the world championship since 1957, when Tony Benadies used it at the Indianapolis 500, which was part of the series at the time. Besides the Indy 500, the number has only been used at a single other race. Maurice Trintignant’s Simca carried the number 81 in the 1951 German Grand Prix at the Nurburgring.

Piastri will have to formally request use of the number ahead of his grand prix debut for McLaren in the 2023 F1 season. “That will be it as long as nobody pinches that before we put in my number,” he added. “But I think that one’s pretty safe.”