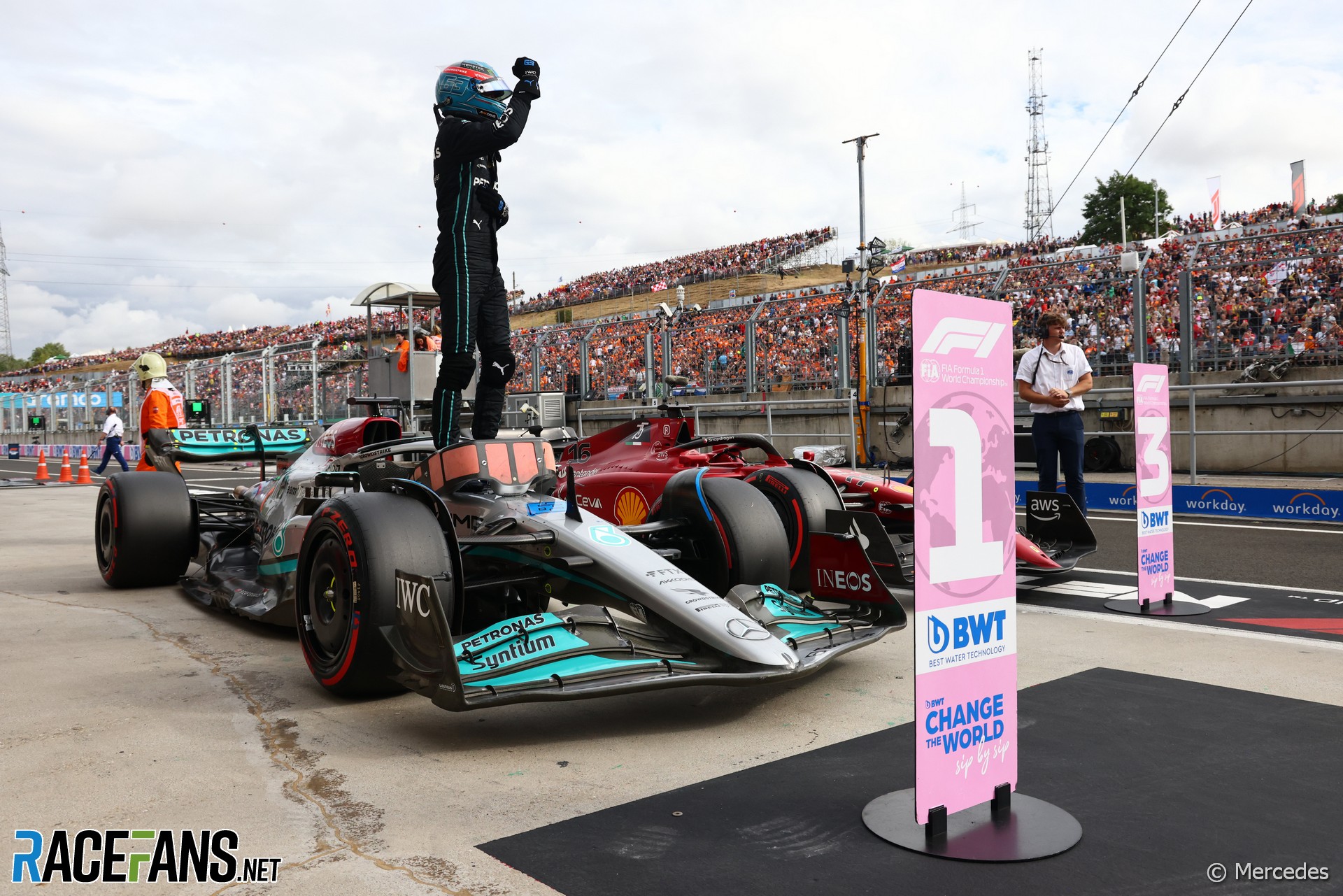 In the round-up: George Russell says he is far more interested in winning races than finishing as runner-up in the world championship.

Russell, whose best championship position in F1 is 15th, lies fourth in the standings with six races to go, 16 points behind second-placed Charles Leclerc.

However taking that runner-up spot “doesn’t mean a huge amount,” he admitted. “Nobody remembers who finishes second in the championship.

“If you’re given a choice between winning a couple of races this year and finishing outside the top three, or winning no races and finishing second, I would choose the race wins.

“We’ll take it, we’ll definitely take it for the team, obviously we’re going to try and beat Ferrari in the championship but for me I’m here to win and unfortunately that’s a bit out of reach in terms of the championship.”

No Pau Grand Prix for Euroformula in 2023

The Pau Grand Prix will no longer be part of the Euroformula Open season in 2023. The series revealed its calendar for next year featuring eight rounds at Autodromo do Algarve, Spa-Francorchamps, Hungaroring, Paul Ricard, Red Bull Ring, Monza, Mugello and the Circuit de Catalunya.

Franco Colapinto, who took two wins in FIA Formula 3 this yer and finished the championship in ninth place, ended the first pre-season test for 2023 on top of the times. The final day of the three-day test at Jerez ran with no red flag interruptions.

Getting to know the real Drugovich and Novalak (F2)

'I was going to do a nice slow out lap and then go back into the pits to do another pit stop. I was surprised at the lack of grip coming out of the pit lane and managed to go like a skateboarder does when they put the board on a bar and just slide across, I sort of did the same thing with the car and the kerb.'

Hamilton has been 'very much on my side', says Zhou (Crash)

'I feel like what Lewis experienced in some stages, I experienced at the beginning of the year before the first race. So I can feel how tough he went through it. He’s been through that while he was fighting for several F1 titles.'

A musical about the life of Ayrton Senna has opened in Brazil.

A first look at #F1's #LasVegaGP paddock building design and building site for the venue which will hold the penultimate race of the 2023 season. pic.twitter.com/1wRdNJLhgQ

The FIA’s treatment of Colton Herta drew a lot of criticism:

The bottom line is that the teams can vet their own drivers. If AlphaTauri wants to put an IndyCar driver in the seat for a season, or heck for only five races and then swap if he sucks… they should fully be able to do so. It’s their risk and their constructors points and stake.

This entire situation is such a farce. It’s entirely bureaucratic and simply based on the FIA protecting it’s incredibly ineffective feeder system full of rich pay drivers.
Marc