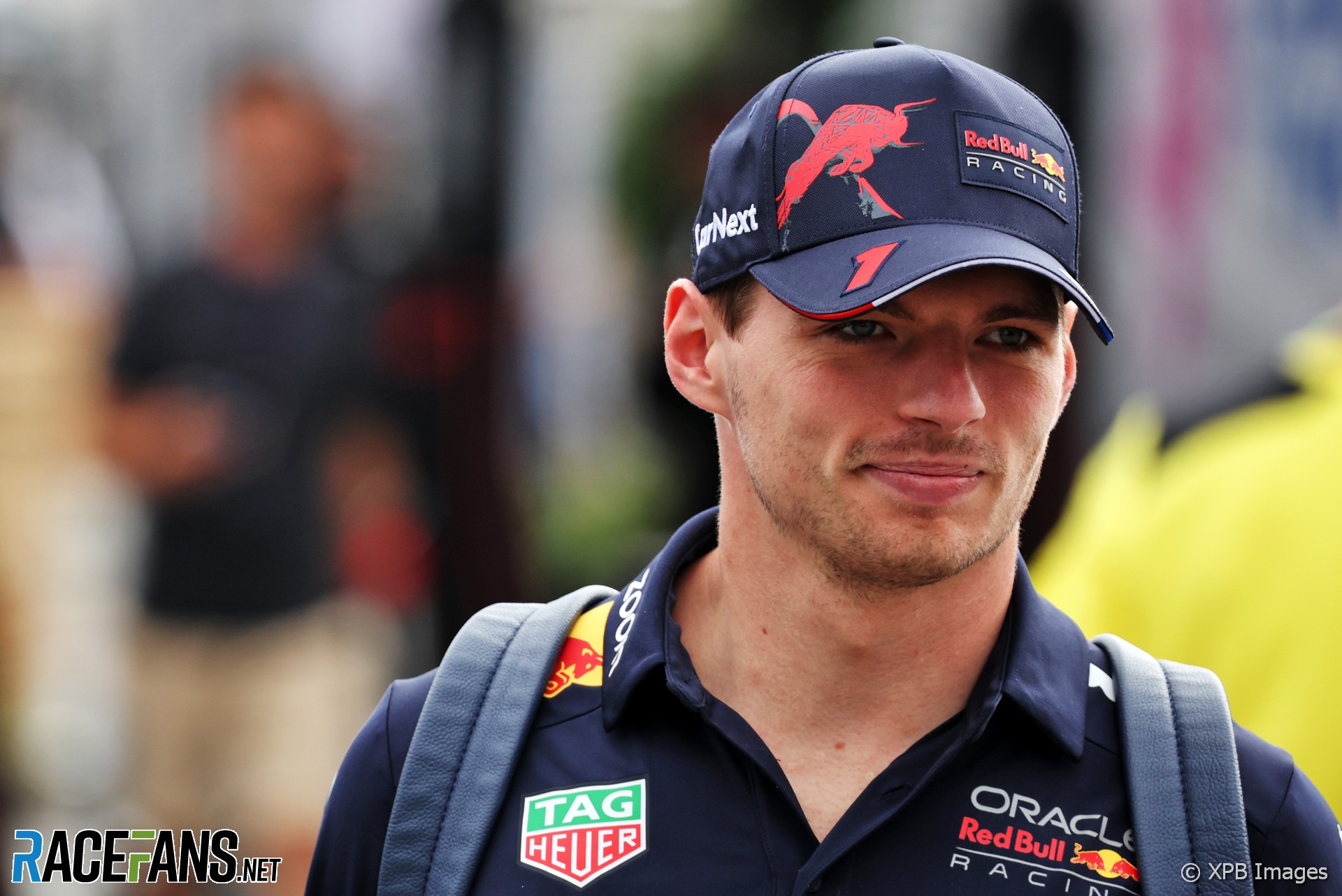 The FIA has confirmed six drivers will take grid penalties this weekend for exceeding their maximum allocations of power unit parts.

Mercedes announced yesterday Lewis Hamilton would be one of them. He is taking a fourth new engine, turbocharger, MGU-H and MGU-K, all of which exceeds his allocation, plus a fourth exhaust, which does not. As a result he will start the race from the back of the grid.

Red Bull drivers Max Verstappen and Sergio Perez will each take new engines only, their fourth and fifth examples respectively. Versatppen will take a five-place grid penalty, Perez will drop 10 as he exceeds the limit for the first time.

Ferrari have also fitted a new MGU-K, energy store and control electronics to Carlos Sainz Jnr’s car. He will therefore also start at the back of the grid. The team has exceeded his allocation of gearbox parts as well, though his 10-place grid penalty for that will have no effect.

That leaves Charles Leclerc and George Russell as the only drivers from the three front-running teams without penalties heading into this weekend’s race.

Valtteri Bottas, who retired from last week’s race, will also have a new power unit this weekend. He has significantly exceeded his allocation and has taken his seventh turbocharger and MGU-H. The Alfa Romeo driver has collected a 15-place penalty.

AlphaTauri has also fitted a new power unit to Yuki Tsunoda’s car. He already had a 10-place grid penalty this weekend having collected his fifth reprimand of the season at Zandvoort last week, but will now join Hamilton and Sainz in starting from the back of the grid.