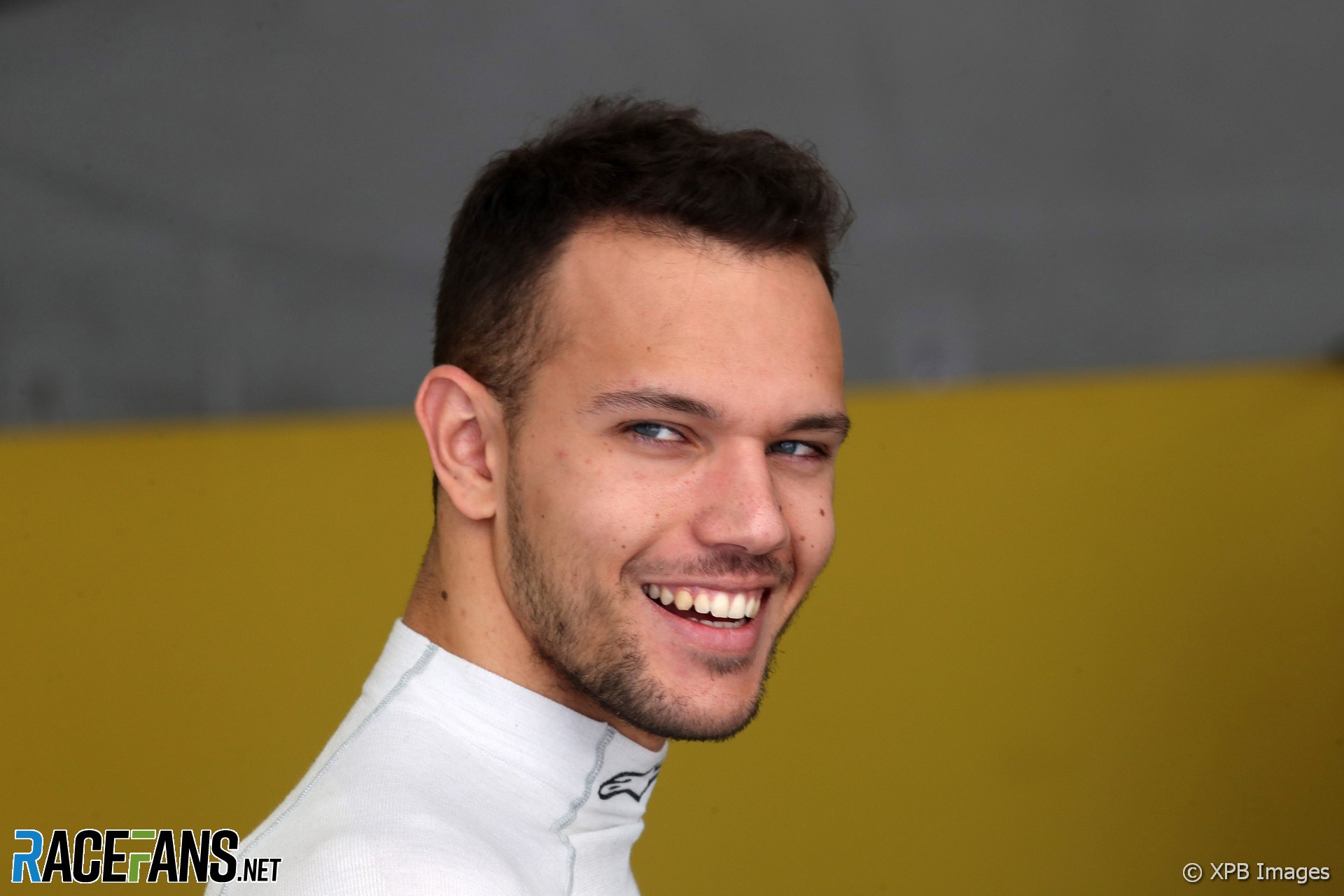 Formula 2 veteran Luca Ghiotto will return to the series at Monza this week to replace the banned Roy Nissany at DAMS.

Williams test driver Nissany exceeded the limit of 12 penalty points on his race licence following last weekend’s Zandvoort round and as a result was handed an automatic ban for this weekend’s round at Monza.

Nissany started his fourth F2 season with several points finishes but his form has since dropped off and he has fallen to 17th in the championship standings with two rounds to go.

The offence at Zandvoort that tipped him over the penalty point limit was disputing a position while the feature race was still running behind the Safety Car.

Ghiotto has five season of experience in the secondary tier of single-seater racing, winning a race on the way to eighth in the GP2 standings as a rookie in 2016 and then coming fourth, eighth, third and 10th over the next four years in F2. Across those seasons he won six races, three pole positions and stood on the podium 24 times.

“F2 plus Monza, yes please,” Ghiotto said on a social media post. “Long time no see F2, but finally we meet again and for my favourite race. I’m super-happy to announce I’ll be back in F2 for DAMS this weekend in the temple of speed, it feels so good.”

Last year he switched to sportscar racing, racing Lamborghinis in European series in 2021 and then switching to an Audi for a GT World Challenge Europe Sprint Cup campaign in 2022.

After serving his race ban, Nissany is due to return to his F2 seat for the Abu Dhabi season finale in November.