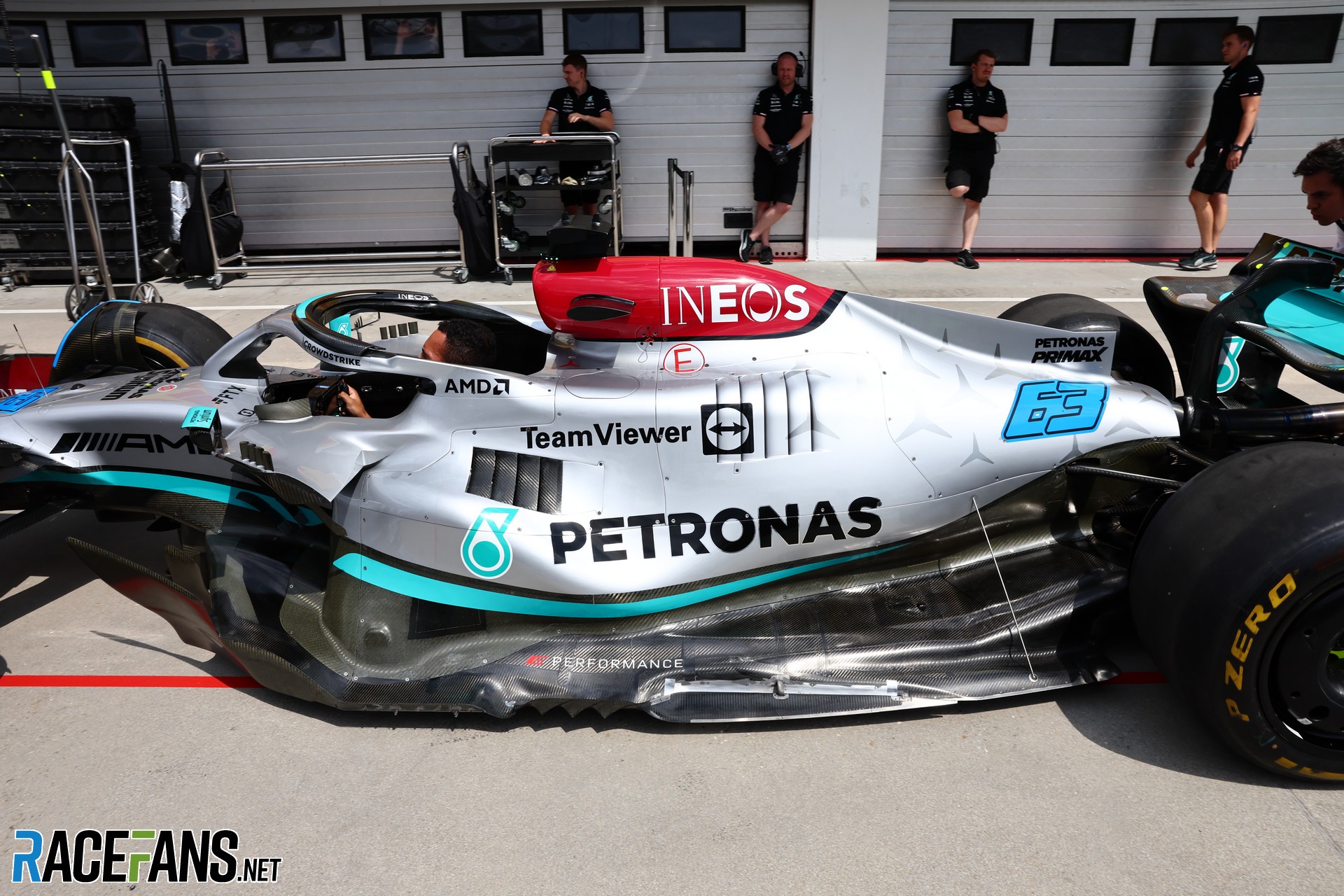 Mercedes’ decision on what direction to take with major parts of its 2023 Formula 1 car need to come “in the next weeks”, says team principal Toto Wolff.

The 14th car Mercedes has produced since returning to F1 as a chassis constructor in 2010 is in the early stages of planning. The team have not determined whether it will be an evolution of this year’s F1 W13 car – which is the currently Mercedes’ first win-less chassis in a decade – or take a different design direction.

“It’s a very difficult situation because we obviously have a certain concept of the [2022] car, and it’s not like we can experiment a lot this year and simply [try] stuff out and test,” said Wolff during the Belgian Grand Prix.

“So whatever we decide for next year, it needs to be carefully evaluated because our data doesn’t give us the results, doesn’t correlate with the reality. We have massive swings in performance that we can’t really get on top of. In this very moment to take a decision for next year, whatever it may be, changing the concept dramatically, how can you be sure that’s the better direction to go?”

Mercedes has pursued an aggressive design philosophy this year with its unique, ultra-slim sidepods. Making a drastic change in its concept would inevitably mean “starting a little bit way back” which the team learns the behaviour of a completely different car, Wolff believes.

However Mercedes have “not committed” about the overall car concept yet, he said. “There’s still internal discussions going on.

“Is it the chassis in its current shape? What is that [going to be in 2023]? Is it weight distribution? Is it where you can put the mechanical and the aero balance? Is it a bodywork concept?

“All these are different pillars of the car, which are evaluated and it could mean that some of them go, some of them stay, and that’s what we are looking at at the moment.”

The answers to those questions will likely be determined before the start of the flyaway events in October, when teams will also be looking to bring the next set of high-downforce updates to their cars – budget cap and development plans permitting – following the current run of two low-downforce tracks in three weeks.

“There’s various cut-off points relating to these various parts of the car that happen really in the next few weeks” Wolff explained. “You’ve got to commit to a chassis concept, you’ve got to commit to a suspension layout, et cetera. And how do you do your cooling? Where do you place your radiators, how to integrate the engine? That is something which we need to decide really in the next weeks.”