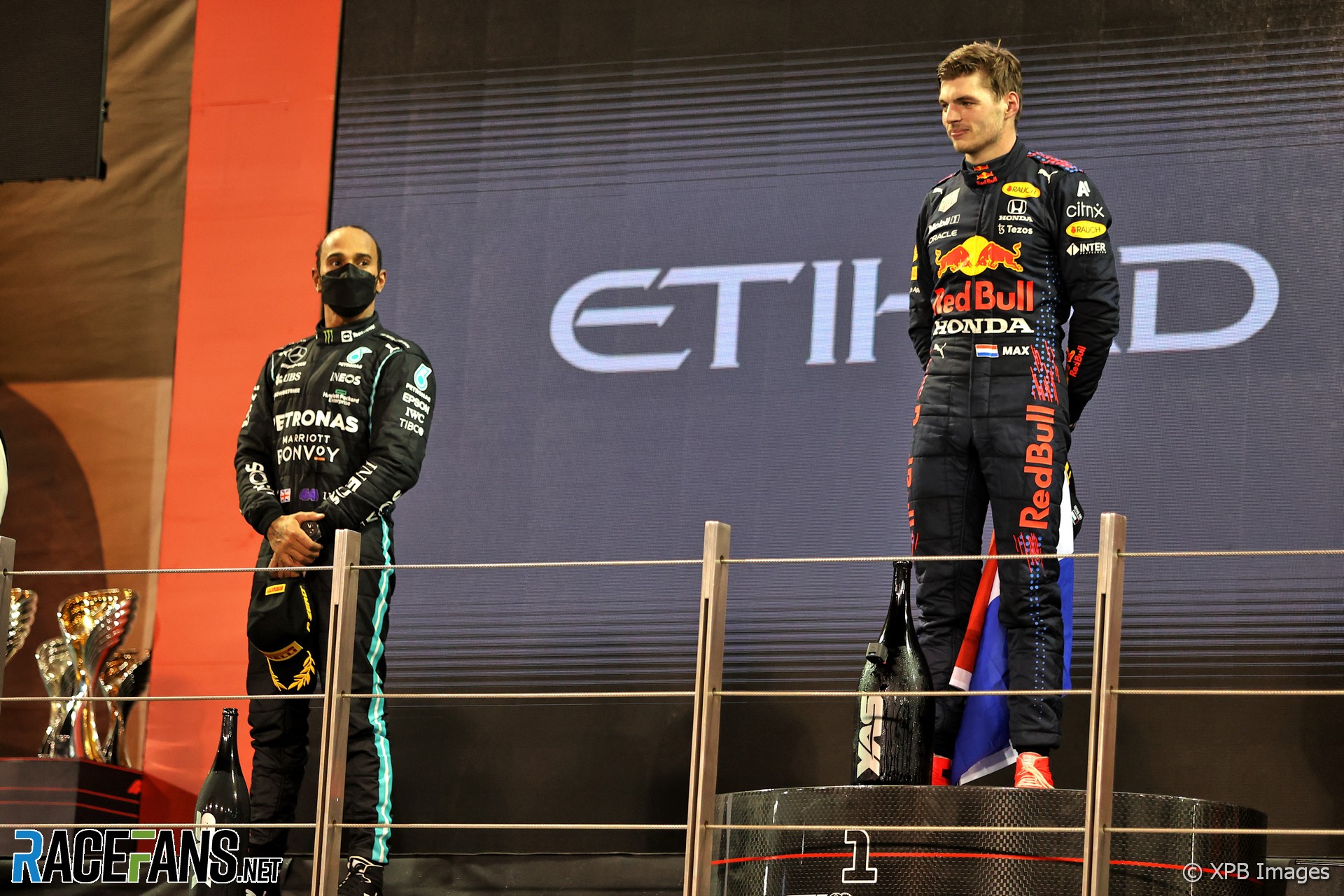 Formula FIA Formula 1 race director Michael Masi has revealed he received death threats in the months which followed his controversial decision which swung the outcome of last year’s world championship in Abu Dhabi.

The FIA confirmed earlier this month Masi had left the organisation. He was replaced as race director after it found he made an “error” in his decision to arrange a final-lap restart of the race at Yas Marina.

Masi’s decision to only allow a portion of the drivers to un-lap themselves contravened the FIA’s rules and handed Max Verstappen an unexpected opportunity to pass Lewis Hamilton to win the race and clinch the world championship. In an interview for Australia’s Daily Telegraph, which states Masi has signed a non-disclosure agreement with the FIA which prevents him from discussing the decision, he described the abuse he received in the wake of the controversy.

He said he received “hundreds” of messages on social media immediately after the race, and many more in the months which followed, some of which included death threats and racist abuse.

“Being old-school I do however have Facebook, which I used to stay in touch with family and friends. I opened my messages that night to check in with them. I had no idea that I could receive them from people I did not know. But I was wrong. I was confronted with hundreds of messages. I wouldn’t say thousands but certainly hundreds.

“And they were shocking. Racist, abusive, vile, they called me every name under the sun. And there were death threats. People saying, they were going to come after me and my family.

“And they kept on coming. Not just on my Facebook but also on my LinkedIn, which is supposed to be a professional platform for business. It was the same type of abuse.”

Masi said he “thought I would ignore it and get on with it because I knew it could take me to a very dark place” at first. “I tried to cut myself off mentally, and I thought I could.”

“I mostly kept it all to myself,” he added. “I told a few people but not many. I didn’t want to concern my family and friends. I didn’t want them worrying too. The FIA knew but I think I downplayed it all to everyone including them.”

The barrage of abuse made Masi fear for his personal safety. “Walking down the street in London a day or two later I thought I was okay until I started looking over my shoulder. I was looking at people wondering if they were going to get me.”

He described the physical and mental effect the abuse had on him. “I didn’t want to talk to anyone, not even family and friends,” said Masi. “I only talked to my close family – but very briefly.

“I also lost my appetite. I have heard some people become binge eaters during times like this but I didn’t eat much. It did have a physical impact, but it was more mental.”

Although he “didn‘t go and talk to a professional” about what he was going through, Masi said “with the benefit of hindsight, I probably should have. I should have gone and spoken to someone in a professional sense.

“But in saying that, I had some amazing people around me that could see it and were checking in daily. I was super fortunate to have that support network.”

Having returned to his native Australia following his departure from the FIA, Masi is now considering his next career move.

“The whole experience has made me a much stronger person,” he said. “I have a number of exciting options going forward. I am considering a number of different projects, both domestic and globally. My intention is to base myself out of Australia and to use all the skills I have gained in what has been an incredible journey so far and one I am extremely proud and thankful for.”

Yesterday F1 launched a new campaign, “Drive it Out”, intended to tackle abusive behaviour and messages online and at races.