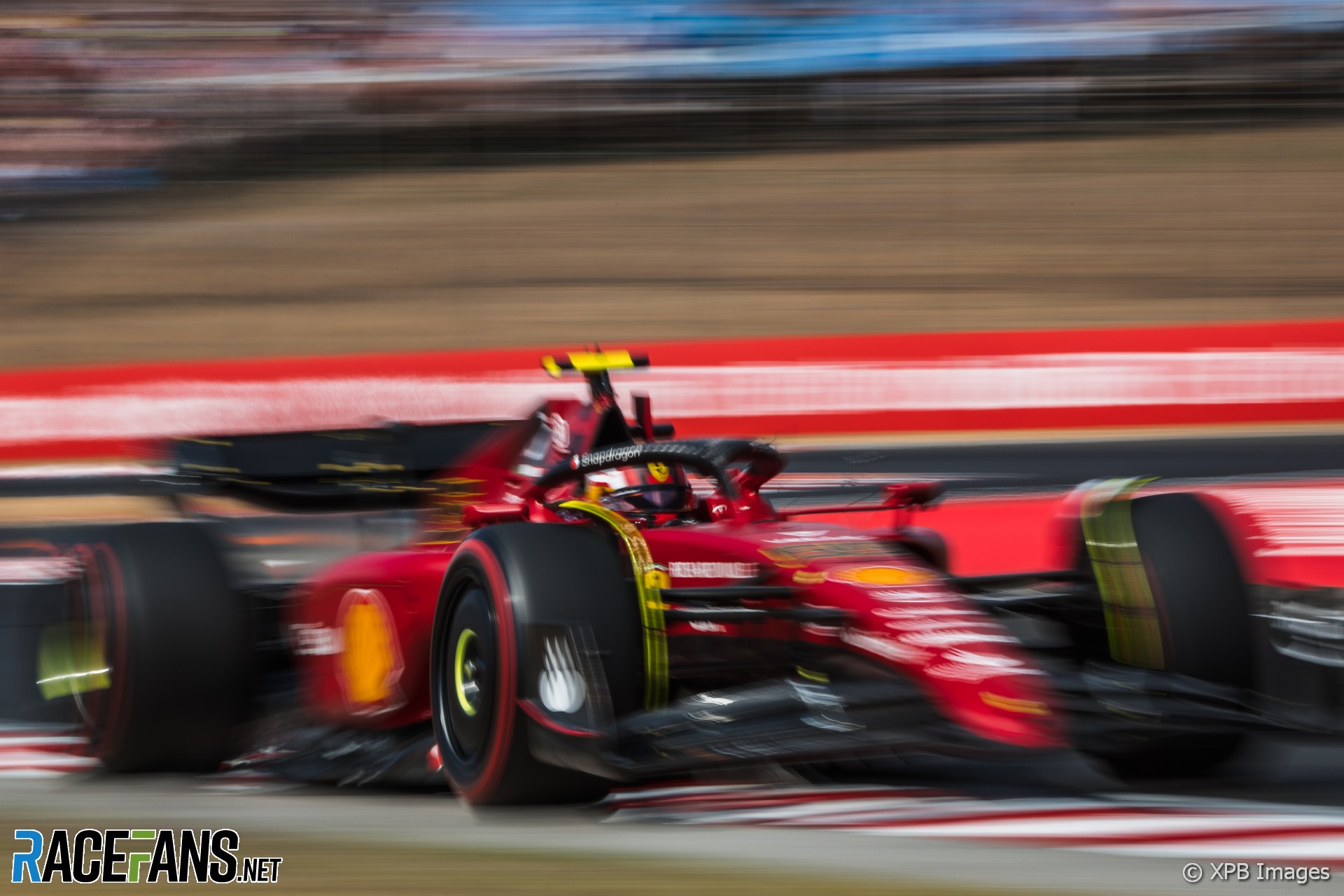 For the first half of the 2022 season, the biggest question heading into each weekend could be boiled down to just four words: Red Bull or Ferrari?

Red Bull’s streak of six successive victories was no doubt impressive, but it did flatter the team’s true pace relative to Ferrari across those rounds. Ferrari have cost themselves a chance of victory more than once by being out-raced on the track.

However, after the first day of practice concluded in Hungary, there is little question who holds the advantage around the Hungaroring – and it is not the current runaway championship leaders.

Red Bull and Max Verstappen have been behind Ferrari on Friday many times before only to take the chequered flag come race day. But Ferrari’s advantage in Hungary has their rivals genuinely concerned this time.

Digging into the long race simulation runs the main contenders all carried out at the end of second practice, shows there is genuine reason for optimism among Ferrari fans.

Over eight representative laps on the medium compound in the final third of the hour, Carlos Sainz Jnr was the quickest of the ‘top six’ drivers with an average lap time of 1’23.624. But that pace was a mere seven hundredths of a second a lap faster than team mate Charles Leclerc, while Verstappen could manage only a 1’23.1 average pace – best part of half a second a lap slower than the Ferraris.

“I think the Ferraris will be ahead of us this weekend and it will be hard to beat them,” Verstappen frankly admitted after the end of Friday’s running. “But I think overnight we’ll try to close the gap as much as we can.”

For Ferrari, after two consecutive wins in Britain and Austria and a squandered opportunity to win a third last weekend, striking back to take some points out of their rivals in Hungary has become a necessity as they head into the summer break. The best way to achieve that would be to beat Red Bull for pace and, most promisingly, they did so on Friday without even pushing to their full potential.

“Straight out of the box in FP1, I felt very comfortable, very happy with the car balance,” said Sainz after ending the day third fastest behind his team mate.

“I think it was a very interesting Friday. Let’s call it as a test day. For tomorrow and Sunday, we will put everything that we think is more competitive.”

Splitting the two Ferraris at the end of Friday this weekend was not Verstappen but Lando Norris. An encouraging start to the event for McLaren saw Norris fourth in the first session before ending the day with the second fastest overall lap behind Leclerc. Norris’s long run pace was also strong in comparison to the cars around him in the order, but his was carried out on the soft tyres as opposed to the mediums used by Ferrari and Red Bull.

McLaren’s good day was backed up by Daniel Ricciardo in fifth, but despite being faster than both Mercedes and one Red Bull, Ricciardo played down the team’s chances of maintaining that level on the leaderboard through the following two days.

“Being competitive in both sessions hopefully says something – hopefully means that we actually are competitive,” said Ricciardo.

“I don’t think we’re competitive to fight for a pole – I’m sorry to the fans. I think if there is something, they’ll probably find a little more on Saturday come crunch time. But I think it was a good day.”

The same could not be said for Mercedes. After failing to further bridge the gap in performance to Red Bull and Ferrari in France, it appeared Hungary was going to be even more of a challenge. Lewis Hamilton was down in 11th after complaining of an “unstable” car (caused, it turned out, by floor damage) and Russell limited by cooling demands on his power unit and over nine tenths from Leclerc at the end of second practice.

“The morning session was reasonable, but we made some changes going into the afternoon on both cars that look to have taken us in the wrong direction,” said Andrew Shovlin, Mercedes’ trackside engineering director.

“While we’re disappointed with the pace in the afternoon, we’ve hopefully picked up some useful learning over the day. Qualifying is more important here than at most tracks so that’s our focus. We know the car works well when it’s in the right window so that’s what we’ll be trying to achieve.”

With Ferrari’s clear advantage for this weekend, the one factor out of their control that could risk scuppering their chances of heading into the break with a victory is the weather.

It is not merely likely to be wet at least at some point during third practice and into qualifying, the volume of rain forecast in what is expected to be thundery conditions could even disrupt the schedule. If it isn’t possible for qualifying to go ahead on time, there’s a small possibility qualifying could even be pushed to Sunday morning, or lap times taken from second practice to form a grid if needed.

Assuming that conditions remain driveable, it could open up an opportunity for Verstappen and Red Bull to disrupt Ferrari once again. Or, indeed, the likes of Norris, who took advantage of wet conditions at Sochi Autodrom last year to score the only pole position of his F1 career to date.

“I think in the dry we can’t compete,” said Verstappen. “So maybe in the rain we can, who knows.”

Leclerc recognises the additional pressure he will be under to deliver in qualifying if it is held around a wet circuit. “It looks like it’s going to rain tomorrow, so, we’ll have to be on top of this and obviously put the tyres in the right window, which is always a difficult thing whenever it’s raining,” he said.

“So this will be our main priority for tomorrow. But hopefully if we can manage to put them in the right window, we will also have this advantage.”

But there is one driver who would more than happy to see it rain – Esteban Ocon, who capitalised on a damp track to win last year’s race, and ended Friday down in 13th position in the times in the dry.

“I think it just puts a little bit of spice in the mix and it’s always interesting,” Ocon said. “So hopefully we are we will have a spicier qualifying tomorrow.”