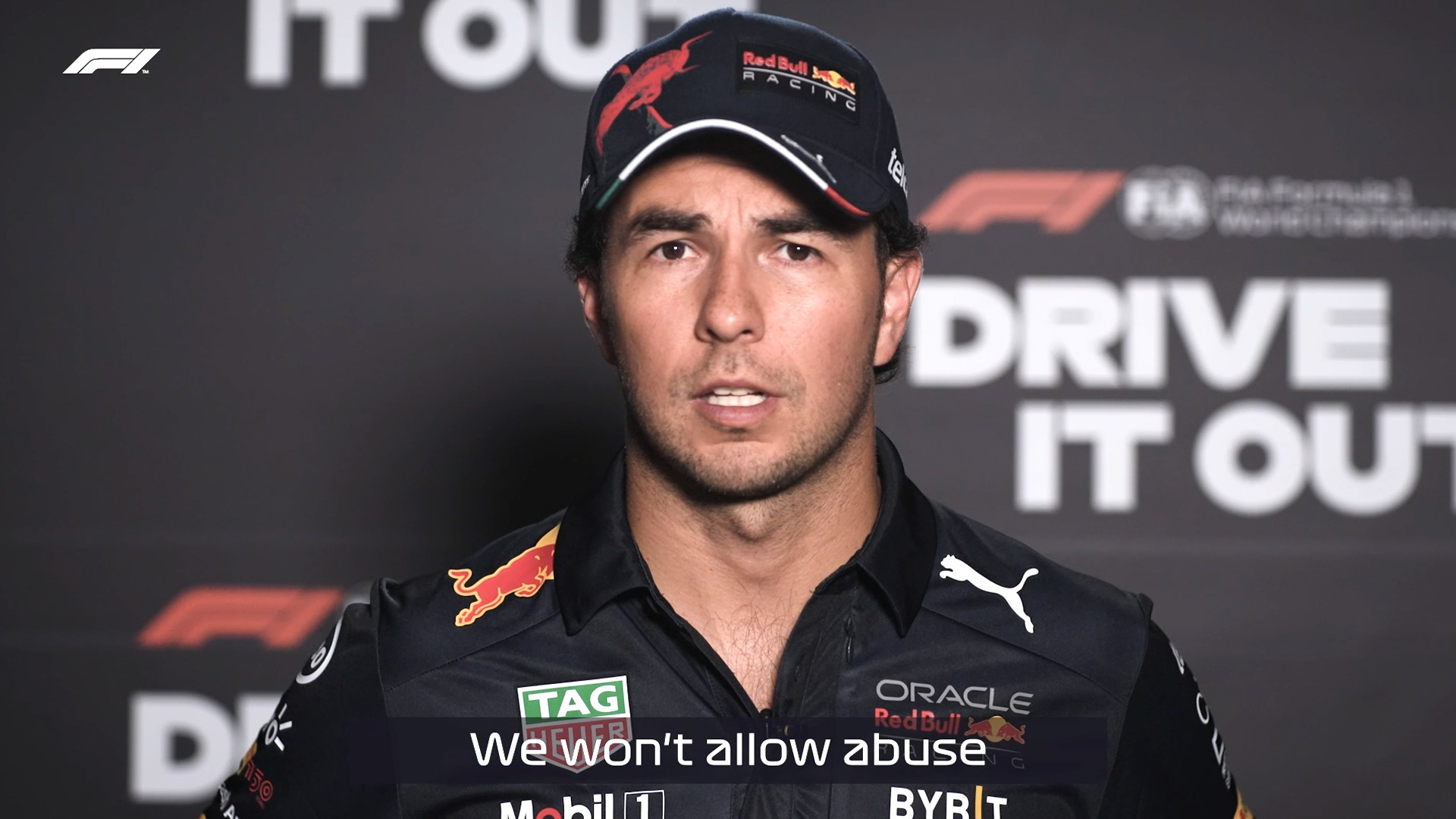 Formula 1 has launched a new campaign to call for greater respect between followers of the series and tackle abuse online and offline.

‘Drive it Out’ is directed at those who harass others at races and on social media. The problem of abuse at events was highlighted at the earlier this month Austrian Grand Prix, where several fans reported suffering misogynistic, homophobic and racist insults in the crowd.

The series has released a video promoting the initiative today featuring its drivers, F1 CEO Stefano Domenicali and FIA president Mohammed Ben Sulayem. F1 said the video is intended to “recognise that while passion and competition is a very important part of our sport it can go too far, resulting in fans, journalists, presenters, and drivers receiving abuse both verbally and online.”

The video was simultaneously promoted across the social media channels of teams and drivers. “We are all sending a clear message that this isn’t acceptable and must end and those that continue to spread abuse and offensive comments are not welcome in our sport,” F1 added in a statement.

F1 intends to speak with all race promoters about the need to have firm deterrents against abuse and plans in place to tackle any that arises.

Online, F1 and teams will participate in a co-ordinated response to abusive messages. Teams will work together to block and report anyone who targets them with discriminatory language.