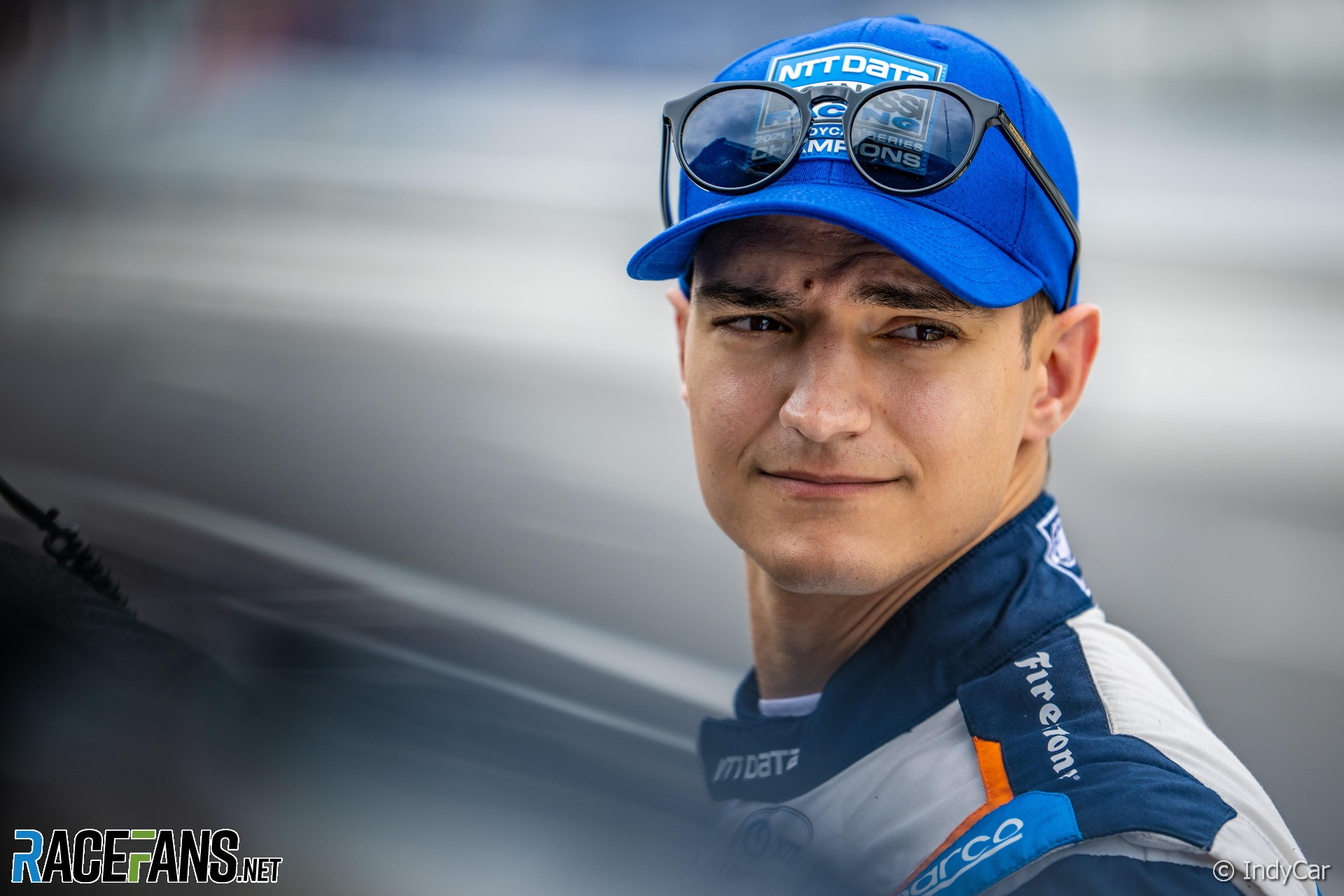 Lawyers representing IndyCar driver Alex Palou have responded to a lawsuit brought against him by his Chip Ganassi Racing team.

Documents released by Marion County Super Court in Indianapolis yesterday confirmed Palou is the subject of a lawsuit from his team.

The dispute relates to Palou’s decision to join rivals McLaren SP next year. He announced the move shortly after Ganassi claimed it had taken up an option for the reigning IndyCar champion to remain at their team in 2023.

McLaren Racing CEO Zak Brown said at the time Palou would have the chance to join their Testing of Previous Cars programme it is running for his IndyCar rivals Colton Herta, who drove one of their 2021 cars earlier this month, and Pato O’Ward.

“We are disappointed that Chip Ganassi Racing would attempt to keep Alex from an opportunity to compete in Formula 1, and even more so with CGR’s public court filings and continued commentary to the press on this matter,” said Rachel Epstein, partner at Quinn Emanuel Urquhart & Sullivan LLP representing Palou, in a statement supplied to RaceFans.

“Alex has consistently given his very best effort to CGR and it is unfortunate that CGR would attempt to deny Alex this opportunity. We would hope the parties can resolve this amicably, but if not, we look forward to resolving this matter in a private arbitration, as CGR has requested.”

Palou is the latest in a series of IndyCar drivers McLaren has done deals with in recent months. As well as renewing its contracts with IndyCar drivers O’Ward and Felix Rosenqvist, and signing Herta to a test deal, the team has also hired Alexander Rossi from Andretti.

It intends to a run a three-car IndyCar team next year and also has two seats in its new Formula E team to fill. Lando Norris and Daniel Ricciardo are contracted to race for McLaren in F1 next year.

The IndyCar season will continue this weekend at the Indianapolis Motor Speedway road course, where Palou is due to race again for Ganassi.

16 comments on “Lawyers for Palou respond to Ganassi lawsuit”