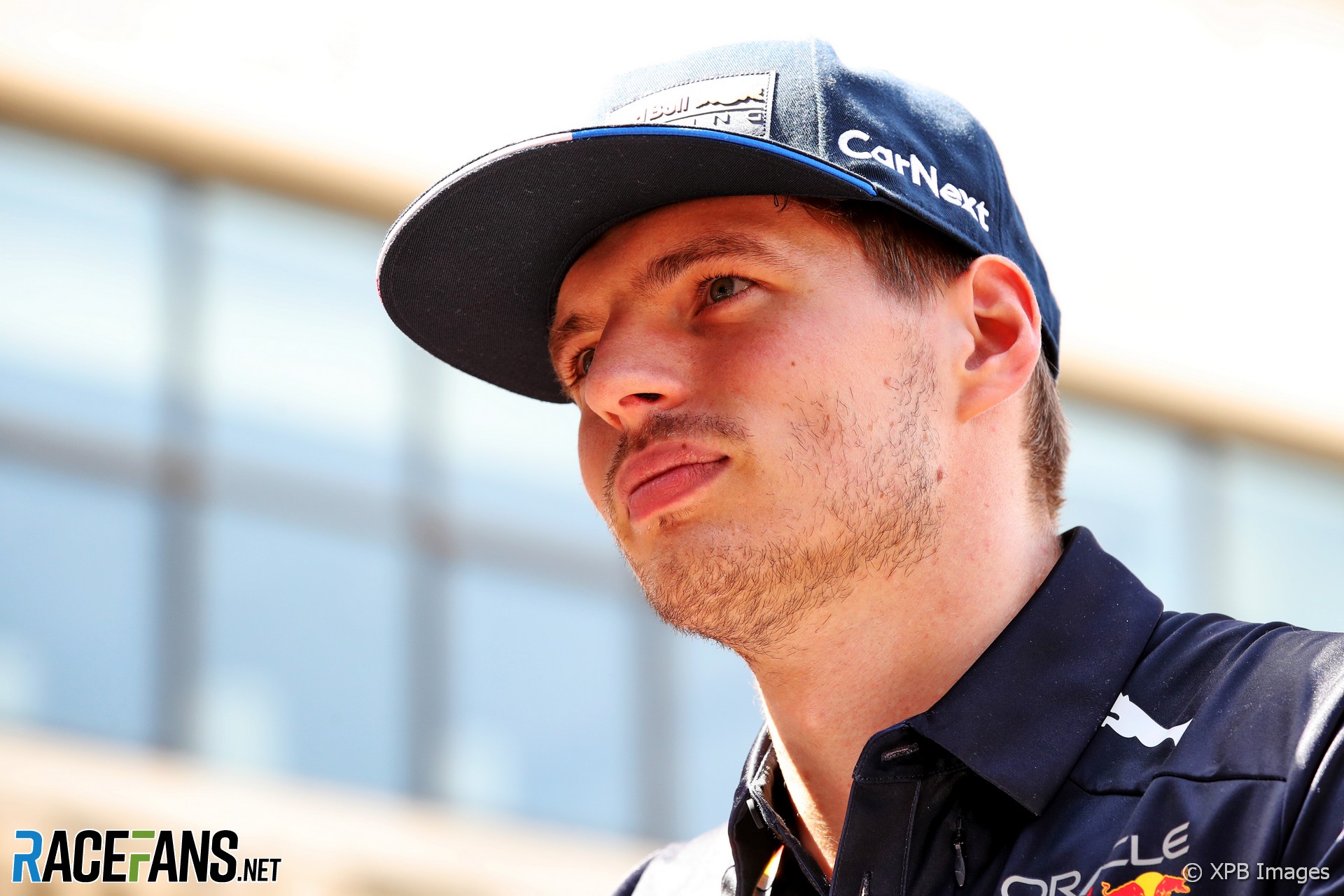 Max Verstappen expects Ferrari to have the upper hand at this weekend’s Monaco Grand Prix because of their superior one-lap pace.

Ferrari have taken pole position for four of the six races so far this year. Charles Leclerc led last weekend’s race in Spain from pole but retired from the lead with a power unit problem.

Verstappen said the Ferrari looked like the more competitive package at the Circuit de Catalunya until that point.

“We needed a bit of luck,” admitted Verstappen, who retired from two earlier races with technical problems. “The grand prix in Spain was very hectic and we didn’t really have the pace over one lap, especially. In the race initially it looked Charles was actually pulling away from me a little bit before, of course, I went off the track and then got in all sorts of trouble in the first 30 laps.

“But we just take it race-by-race. Monaco in general, it’s a bit tricky to really judge proper performances but again it’s very important to maximise the points.”

Overtaking is extremely difficult in Monaco, so Verstappen believes Ferrari’s superior performance over a single lap puts them in a strong position.

“You need the one-lap performance and so far it’s been a bit more tricky for us this year over one lap,” he said. “I think also looking at where Ferrari was strong and should be good here at low-speed kerb riding and stuff.

“But you never know. We just need to focus on ourselves. We need to try to get a good balance and then we’ll see.”

However, Leclerc believes the unusual nature of the Monaco circuit could put other teams in contention this weekend.

“Whatever tracks we have been at this year, we’ve been competitive,” he said. “So I think we have a very strong package. Overall in the corners it’s been our strength against a Red Bull.

“But as we’ve seen last year, we didn’t have a very competitive car but were arrived in Monaco and we were super quick. So it could be that we have some good surprises and maybe other teams that we don’t expect to be fighting for pole, actually they’re at the top.

“So I think it will be an exciting weekend and I hope that for ourselves we will be strong.”