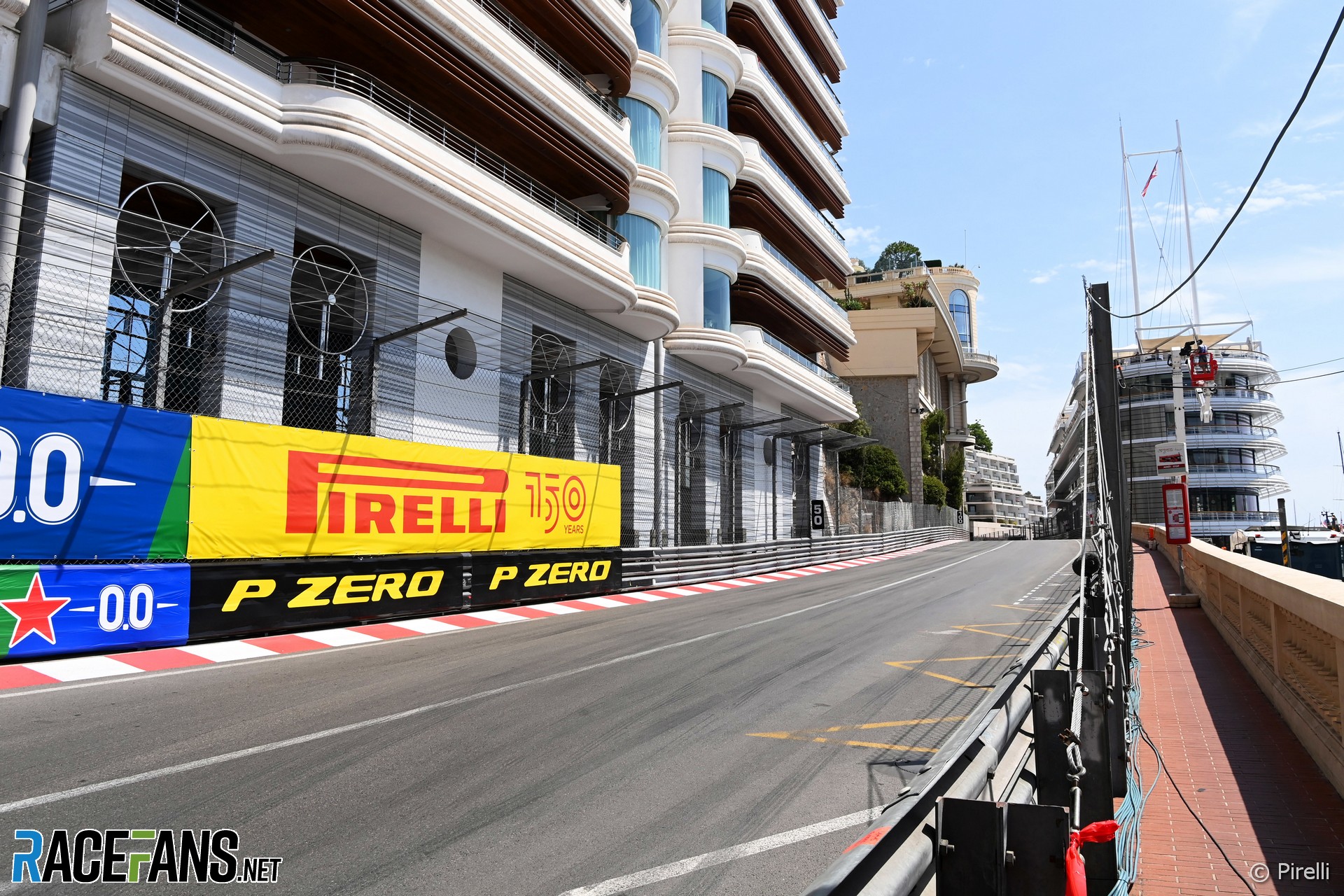 In the round-up: Kevin Magnussen believes that the Monaco street circuit will feel even more cramped in the latest generation of Formula 1 cars.

F1 cars have been radically overhauled for the 2022 season to encourage closer racing, but have become considerably heavier. Compared to previous generations of Formula 1 cars that were lighter and narrower than the current, Magnussen believes the new cars will be challenged by the tight, slow-speed corners.

Mick Schumacher says he agrees with Fernando Alonso’s time penalty at the Miami Grand Prix for leaving the track and gaining an advantage.

Alonso was hit with a five second time penalty for cutting a chicane and breaking out of DRS range of Schumacher. Alonso and Alpine were originally critical of the decision, but Alonso said he apologised for accusing the stewards of “incompetence” after discussing the incident with FIA president Mohammed Ben Sulayem.

Asked by RaceFans if he agreed with the penalty, Schumacher said “The stewards decided that, not I, so I think there’s nothing more to say from my side.

“I don’t know if the stewards take [Alonso breaking his DRS] into consideration. If so, I guess that’s right in that case. But from my side, again, I can only control my own race and I can not control what others do.”

Leclerc expects Ferrari would be “very competitive” in wet race

Charles Leclerc is confident that Ferrari will be competitive in the Monaco Grand Prix if it rains during Sunday’s race.

Early forecasts predict a 30% risk of rain for Sunday before the start time of the Formula 1 race. Leclerc says he believes Ferrari will be cope better in the wet in 2022 than they would if it had rained using their previous cars.

“I think we’ve shown that we are very competitive also in Imola in the rain, so it’s not like in the past years where I was a bit more sceptical because we never really managed to put those wet tyres in the right window,” Leclerc said.

“This year we seem to find a bit of the right window for those tyres and we seem to be a bit more competitive. So I don’t really mind.”

I often miss being at an F1 race track during a weekend, but Monaco is definitely NOT one of the ones I can say that about. So glad that I'm not there #F1

This is the United States of America… I had always dreamt of moving here. My wife and I are raising our children here. We need to make this a safer place for us, our children and our future generations to come.

"I feel good about the cars in terms of the racing. I feel we’re able to race closer and a there’s a little bit more side-by-side stuff, a little bit more touching. I feel like it’s a bit more intense the racing, which is cool. Obviously personally as a team, we’ve still got unfortunately a bit of work to do. I wish we were obviously fighting for wins already."

"The latest episode of Off Grid features a new pop-up hair salon called 'Albonos', a debut drive for Nyck de Vries and podiums and points for the Academy, all at a swelteringly hot Circuit de Barcelona-Catalunya."

"With the expected crowd, it’s important for fans to arrive as early as possible with plenty of time to park and patiently make their way in through the gates. The earlier you can arrive, the better. There’s no shortage of things to do at the track, even several hours before the green flag. I hope everyone will treat this like the 100th Running and come out in the early morning hours ready for an epic day."

Lego has built a Ferrari with a fully functional gearbox (Stuff)

"Lego Technic has shown off its latest kit, which shrinks the Ferrari Daytona SP3 from 2021 into 1:8 scale and 3778 pieces, including a working eight-speed gearbox."

"Rebellion Timepieces, has unveiled two limited edition pieces inspired by the team’s drivers, Valtteri Bottas and Zhou Guanyu, to mark the first Monaco Grand Prix of this partnership. Each model, limited to 50 pieces, incorporates a part of the drivers’ C42 cars and, to remark on the uniqueness of these items, will be presented to new purchasers by the drivers themselves during an exclusive dinner at the Alfa Romeo F1 Team headquarters in Hinwil, Switzerland."

God Of War, Horizon And Gran Turismo TV Shows Are In Development At Netflix And Amazon (Press Start Australia)

"Sony has announced that Horizon Zero Dawn, God Of War and Gran Turismo TV shows are in development. The announcement was made at a Q&A during a Sony Business Briefing for Sony Pictures Entertainment (as detailed by a Resetera user watching the live stream)."

Christian Horner claimed that unless Formula 1 agrees to raise this year’s budget cap, some teams would be forced to miss races later this season. However, many other team principals, and @f1frog, aren’t buying Horner’s financial concerns…

Horner’s statement that seven teams might have to miss races due to the budget cap undermines his argument, because that means three teams will be able to stay within it and prove it is perfectly possible to run a Formula 1 team within the budget cap.

I would not like to see teams tactically missing races on a regular basis in seasons to come because it is worth it for the extra car performance at the rest of the tracks for spending money on development, but in this one-off season it would be far fairer to allow that to happen than to bail out the teams that have made the mistake of spending too much money, and thus penalise the teams that have stayed within the rules.
@f1frog