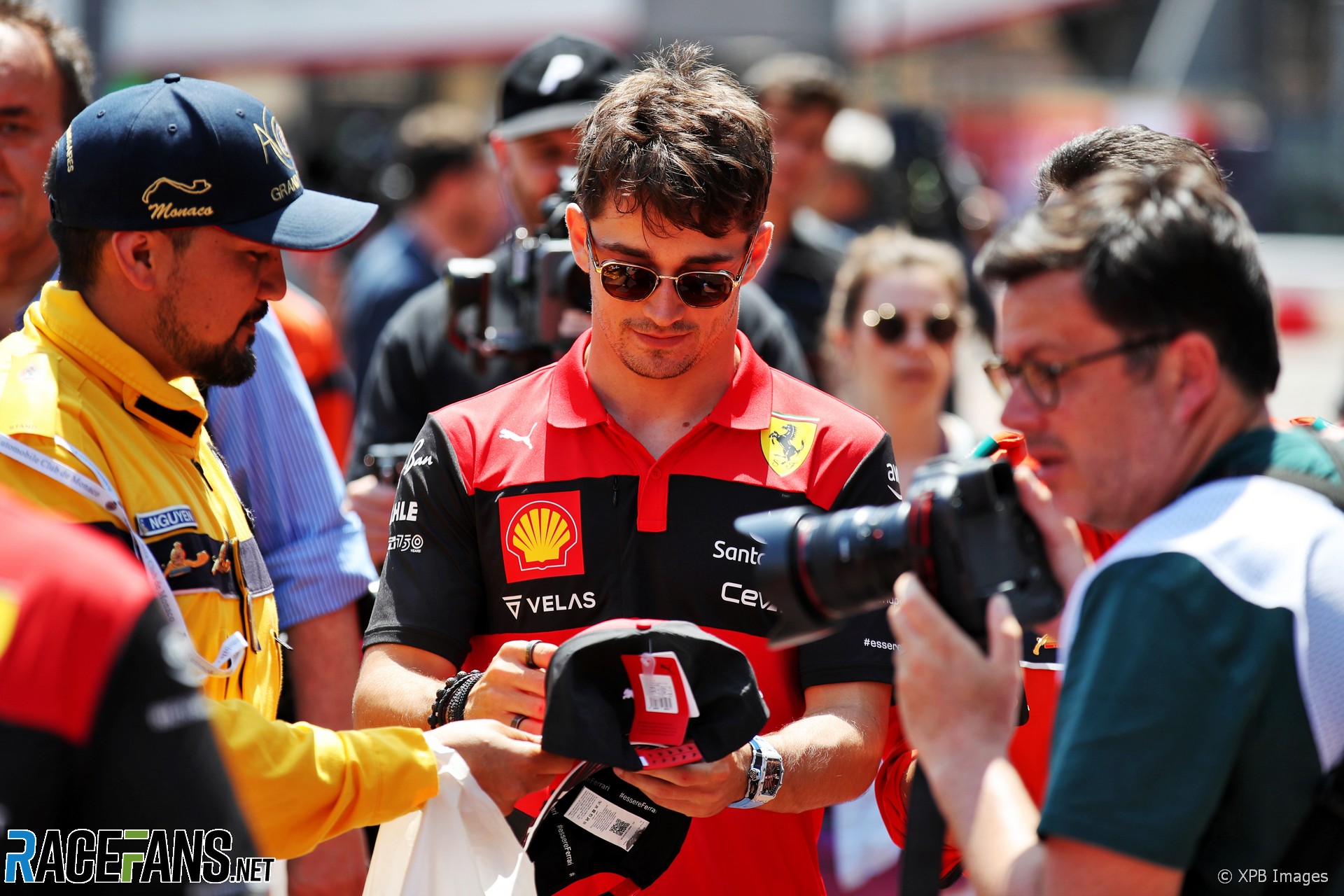 Charles Leclerc believes the Monaco Grand Prix deserves a place on the F1 calendar even in the modern era.

The famous race around the streets of Monte Carlo has long been a part of the Formula 1 calendar, hosting the second-ever world championship grand prix in 1950. This Sunday’s race will be the 68th time Monaco has hosted a round of the world championship as well as the 79th edition of the grand prix.

With increased demand for venues to host grands prix with multiple new additions to the calendar having been announced in recent years, speculation about the future of the Monaco Grand Prix as a part of the schedule has increased, given the regular criticisms over the race’s safety, lack of overtaking opportunities and overall excitement.

However Leclerc, the third driver from the principality to race in F1 believes that the challenge posed by the tight, twisting street circuit – especially in qualifying – justifies its place on the current calendar.

“I really think that Monaco is one of the best race tracks out there,” said the Ferrari driver.

“In terms of qualifying, there’s no place where I enjoy as much as I do here and as much as the driver can make a difference because the rails are so close.

“The danger, you can still feel it because you’ve really got the sensation of speed. And in terms of qualifying, I think it is probably the most exciting qualifying of the year.

“I agree that in the races that there might be some things that we could change here and there to try and help the overtaking because cars have changed, evolved and it might not be the best track to overtake, but in terms of challenge for the driver it is one of the toughest challenges for us throughout the year. I think a track like this should stay on the calendar.”

Leclerc admitted that he had considered ways that the circuit layout could be modified to help improve overtaking opportunities, including re-routing the course at Portier in order to make the straight leading into the tunnel and along the harbour longer than it is currently.

“I’ve thought about it sometimes,” Leclerc said. “Whether it would improve a lot overtaking, I don’t know.

“Maybe before the tunnel you can go to the left and do a big straight there. But how feasible it is, I’m not sure.

“Of course overtaking is difficult, but I think what we all love as drivers is the challenge. Especially in qualifying to do that lap, just pushing – there’s no track that comes close to the adrenaline we get in Monaco. For me, it’s part of F1’s history and should stay in Formula 1.”

Leclerc arrives at his home grand prix as a genuine championship contender for the first time in his Formula 1 career. Asked by RaceFans whether he felt more pressure than usual ahead of this weekend, Leclerc said it was no different to his three previous races in the Principality.

“I honestly don’t feel the pressure,” he said. “I’m just really happy to be here, to be back on this amazing track.

“I love it here. Obviously it’s a very special event for me, having grown up here with these roads that I know so well since being born. So no, there’s no added pressure.

“I know that the performance is in the car for us to do a great result this weekend and I just have to get into the car, do the job and hopefully the results will be there at the end of the weekend.”