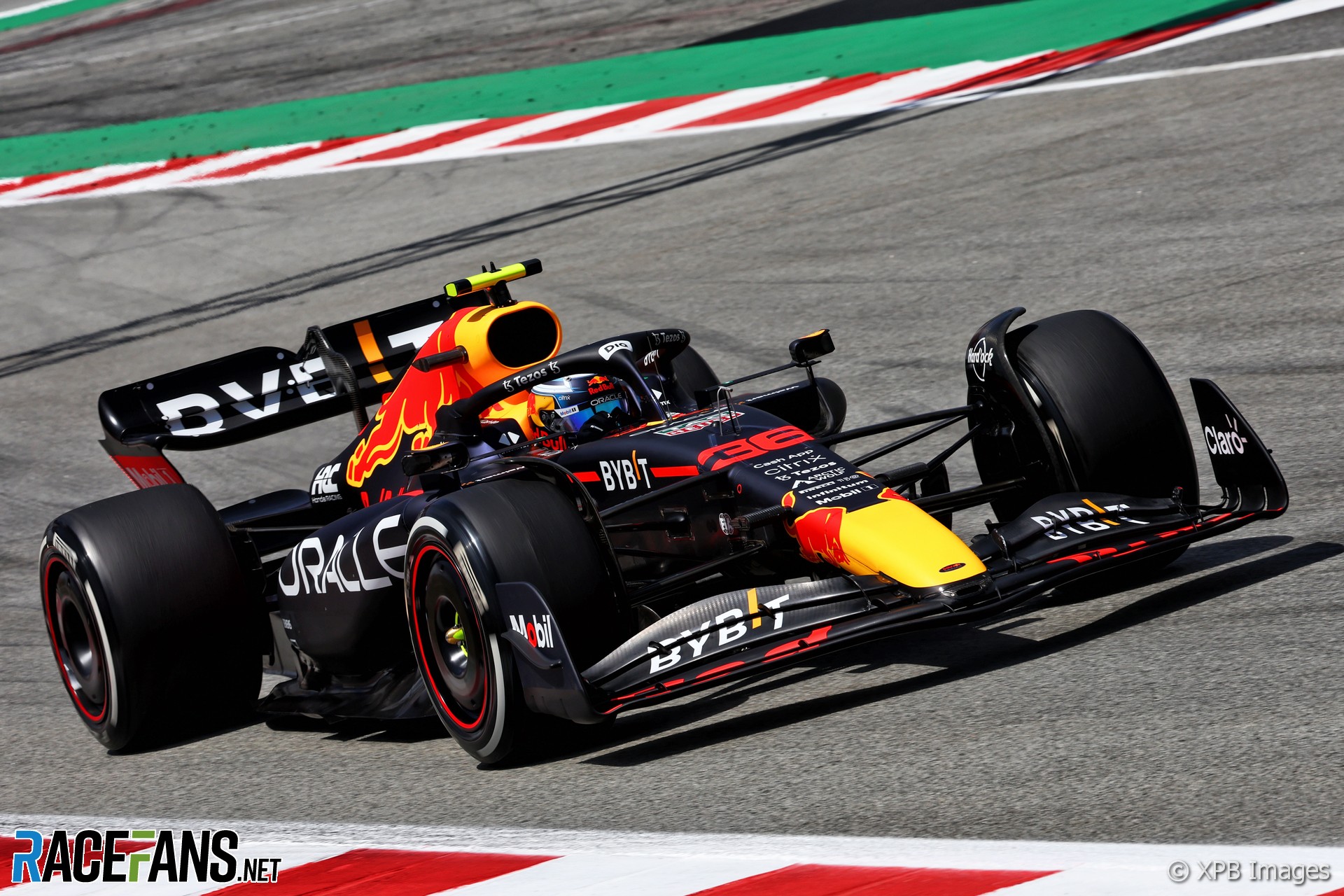 Juri Vips was left wanting more after making his Formula 1 practice session debut for Red Bull but ending the hour at the bottom of the times sheets.

Nonetheless Vips was thrilled by his outing in the car which has won three of the five races so far this year.

“It was just amazing,” he said. “As a racing driver, you always want more so I really wish that I could have done a push lap, at least, in the end. But I had a set programme to go through where I couldn’t push, unfortunately.”

Formula 1 has introduced a rule requiring teams to run junior drivers in at least two practice sessions during the season. Vips has previously tested for Red Bull, but said running in an official race weekend felt more exciting.

“The whole experience was just amazing,” he said. “When your engineer goes on the radio and [says] ‘you [have] Hamilton behind, three seconds’ or something like that, with names like this that you see on TV your whole life when you’re growing up and now you’re suddenly in a session with them, it feels amazing.

“I’ve driven an F1 car before and obviously the first time was amazing as well. But just taking part in a session of the F1 weekend, it was the next step that just felt really, really good.”

Vips covered 20 laps in a productive session for the team, but fell foul of the stewards who issued him a formal reprimand for delaying George Russell.

“The team saw that Russell was on an out-lap, that’s what the telemetry was showing and that’s what he was,” Vips explained. “But I guess he started an out-lap and started pushing immediately for a race run or something like that.

“I was just told that he’s on an out-lap, that there’s no threats and I didn’t look at my mirrors and I blocked him so there wasn’t anything particular that I was unaware of or anything like that. It just happened.”