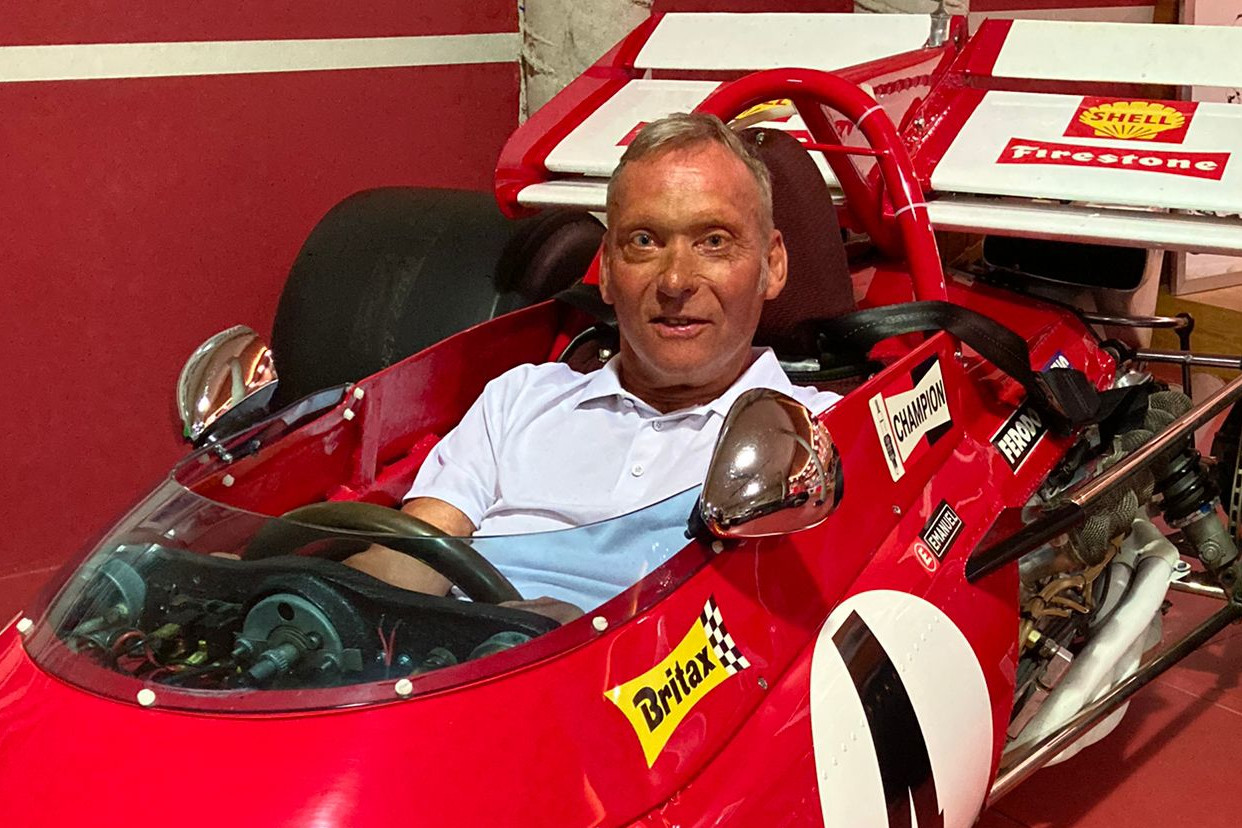 The FIA’s clampdown on drivers wearing jewellery and non-compliant underwear prompted a mixture of criticism and derision from competitors.

Lewis Hamilton turned up at an FIA press conference in Miami wearing every item of jewellery he could lay his hands on, while Sebastian Vettel briefly sported a pair of boxer shorts on the outside of his overalls before one session.

However Grand Prix Drivers Association chairman Alexander Wurz recently gave his full backing to the FIA’s tough new line. He described how he learned the importance of following the rules after speaking to former sportscar racer Kris Nissen, who was badly burned in a crash in 1988.

Nissen, now 61, told RaceFans he believes strongly that today’s drivers should follow the FIA’s requirements on fireproof clothing. He suffered burns to more than a third of his body when his Porsche 962 sports-prototype car crashed at Fuji and caught fire.

He joined Kremer Racing in 1987, the year after he won the German Formula 3 championship. The team ran Porsche’s all-conquering 962, powered by a twin-turbocharged, three-litre flat-six engine.

Prior to Fuji’s 2005 renovation, its huge 1.4-kilometre main straight was still preceded by a fast corner, and cars reached top speeds well in excess of 320kph (200mph) before braking for the slow first turn. However, during practice at the track on July 22nd, two days after his 28th birthday, Nissen’s Porsche failed to slow.

He remembers little of what happened, but fellow driver Paolo Barilla was standing nearby when the 962 shot past the first turn.

“He told he saw the car basically not braking but continuing,” Nissen explained. “He said ‘the brake lights went on one or two times, like if you are pumping the brake. Then the car disappeared at the end of the straight.'”

The straight had been shortened 14 years earlier for safety reasons. Nissen’s car continued down the track towards the disused former banked first turn. “On the old part of the circuit there was like a high kerb and this kerb destroyed the bottom of the car,” he said.

“It was a 962 with aluminium monocoque. Because the bottom was destroyed, the fuel tank also was damaged and the fuel was running out of the car. The turbos are very hot, probably the fire started because of the turbo getting in contact with the petrol.

“But I remember nothing. The first thing I really remember is two or three weeks later in the hospital.”

Fortunately for Nissen, Barilla reached the scene of the crash. “I was sitting for a long time in this fire. My life was saved by Paolo Barilla.”

The pair met recently and discussed the crash. “He explained how he went to the car and how he took the fire extinguisher and tried to put the fire out and how he pulled me out of the car.”

Nissen was taken to hospital in Fuji and was later transferred to Tokyo. He spent two weeks in a coma and eventually returned to racing 11 months after his crash. He admitted he had neglected to wear part of the required safety clothing.

Nissen suffered burns to “around 35% of my body” in the crash. “I had burns on both hands, burns on my arms, right and left. I have burns on the top of my legs and a small burn on the under part of my right leg.”

Some of these burns were exacerbated by his choices of underwear and jewellery. “Actually, where I had my boxer shorts and my T-shirt I had no burns,” he points out. “But of course, if I would have had that long underwear I would have much less burns on my leg and on my arms.”

He was also wearing two additional items on his arms. “On my left hand I had a plastic watch and under the watch, there are no burns. On my right hand I was wearing, I still have it, a gold [bracelet]. And this one was heated by the fire or by the heat. It made an additional burn in my right [wrist].”

“What I can tell you 100% is if you want the absolutely best safety you should not wear any metal at all, in my opinion,” he adds. “Metal should absolutely not be worn. I think other things will not really do any harm but it’s not necessary.”

“Even with the FIA-approved underwear and gloves and shoes it’s a question of how long you are sitting [in a fire]. If you look at Romain Grosjean, which was a very heavy accident, we’ve all seen it and he managed to come out on his own quite fast, luckily, and that’s good. But still he got some small burns on his hands. And he was wearing everything correctly.

“So I think it’s very important that the people understand that you do not have full safety but you have much better safety if you are wearing the FIA-approved safety equipment.”

“I don’t want to make any advertising regarding my accident or anything,” Nissen adds. “But I am happy to tell every race driver that it is the best idea to follow the rules and for sure it is not a good idea to wear any form of metal.”