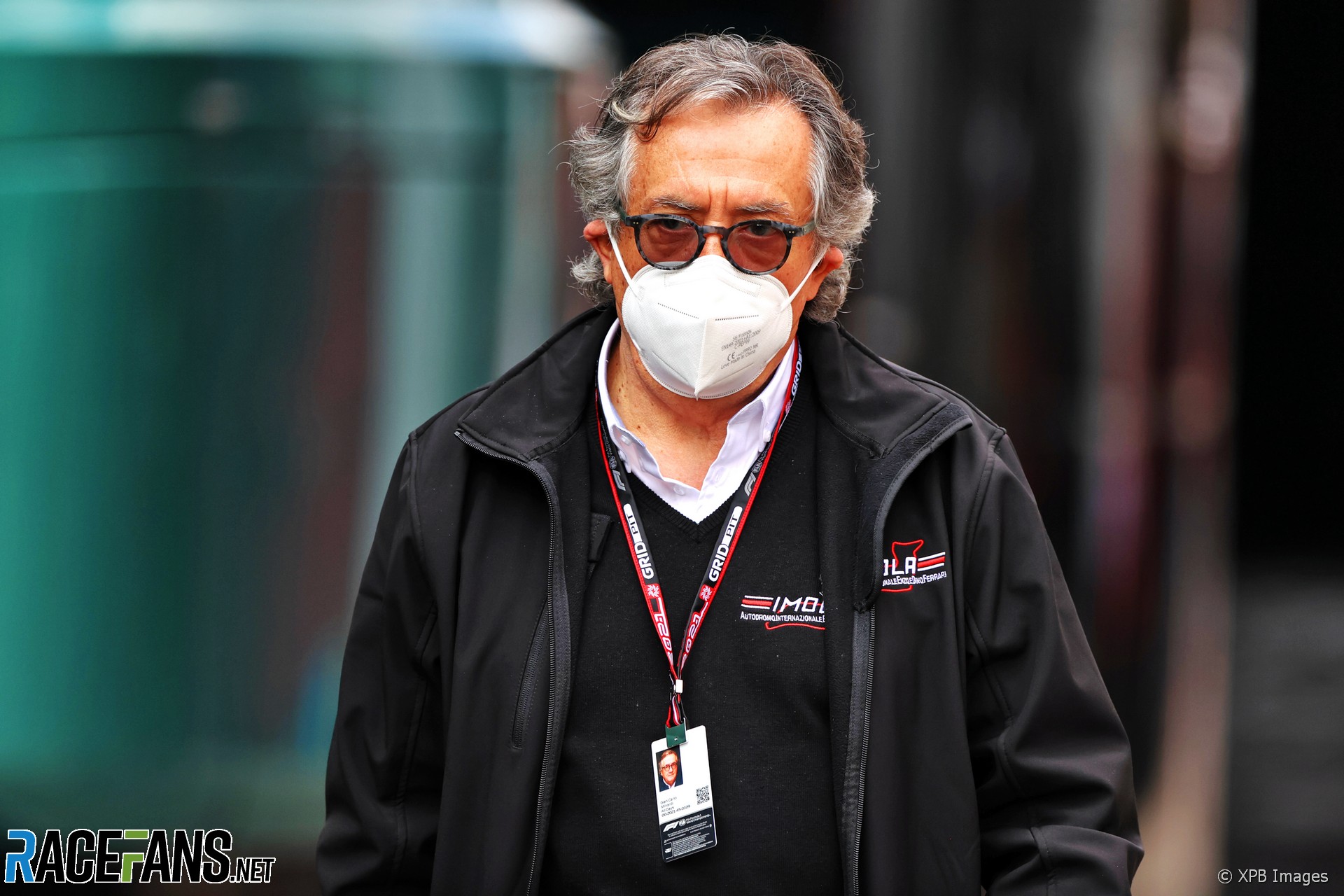 Minardi steps into the vacant role of president of the single-seater commission, previously held by Bob Fernley, former deputy team principal of Force India prior to its sale to Lawrence Stroll and rebranding as Aston Martin.

After founding the eponymous Minardi F1 team that entered the world championship in 1985, Minardi competed as team owner and team principal until 2001, where he sold the outfit to Australian businessman Paul Stoddart. Stoddart kept the Minardi name in the sport until he sold the team to Red Bull in 2005. The soft drink manufacturer rebranded it as Toro Rosso and the team currently competes in Formula 1 as AlphaTauri, still using its original base in the Italian city of Faenza.

Since 2020, Minardi has also served as president of the Imola circuit, which Formula 1 returned to in 2020 and where next weekend’s Emilia-Romagna Grand Prix will take place.

FIA president Mohammed Ben Sulayem said he “warmly welcomed” the election of Minardi as the organisation’s new president of the single-seater commission.

“He is a major figure in motorsport,” Ben Sulayem said. “I look forward to working with him to further develop the single-seater pyramid around the world.”

As single-seater commission president, Minardi will oversee all single-seater motorsport series sanctioned by the FIA – including Formula 1, Formula 2, the FIA Formula 3 championship and regional F3 series, all Formula 4 championships and more.

Rob Fernley had held the role for one year after being appointed in December 2020. Fernley helped to establish the Racing Star esports programme, offering UK residents aged 14 and 15 an opportunity to win one of two fully financed seats in the 2023 British F4 championship by racing on the Race Room simracing platform.

This article has been updated to clarify Minardi has succeeded Robert Fernley in the role, not Michael Masi as previously stated.