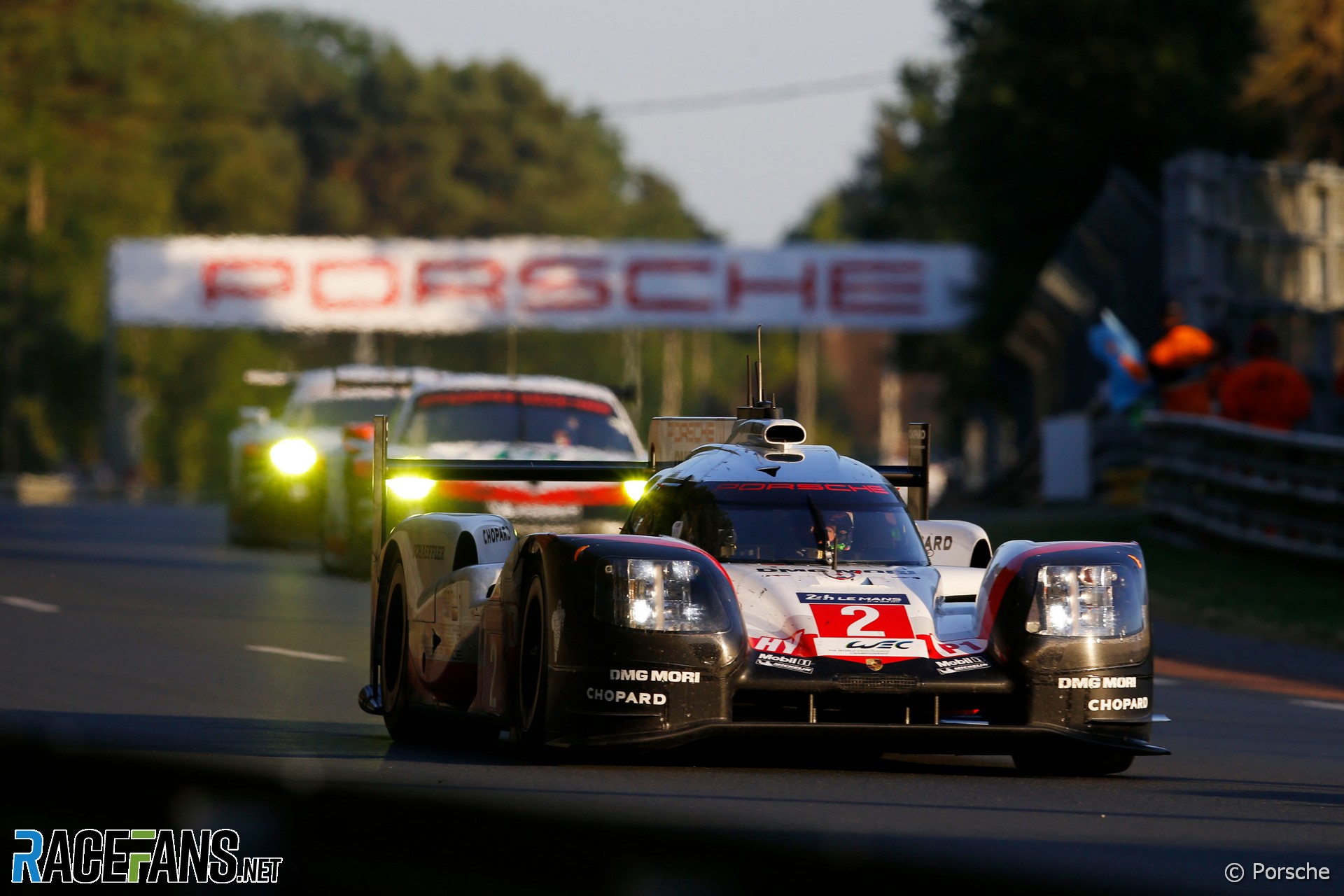 The Volkswagen Group is inching closer to committing two of its brands to participate in Formula 1 after the proposals were discussed at a board meeting yesterday.

However no final decision will be taken until F1 confirms plans for its 2026 regulations, which will include the replacements for the V6 hybrid turbo power units which were introduced in 2014.

VW Group is considering whether to move into the series with Porcshe, which it describes as its ‘Sport’ brand, and Audi, one of its four ‘Premium’ marques.

A group spokesperson confirmed the two brands are planning a potential participation in the championship, which was discussed at a supervisory board meeting yesterday.

VW Group, one of the world’s leading car manufacturers, is understood to be awaiting clarification of F1’s future rules before committing. These are expected to include a revised hybrid with no MGU-H and a more powerful MGU-K.

The FIA also said last year it intends to “make it possible for [newcomers] to join the sport at a competitive level” when the new rules are introduced.

Porsche is believed to be pursuing a tie-up with Red Bull, whose previous engine supplier Honda withdrew from the series at the end of last year.

“I think it’s very exciting and it’s very important for Formula 1 as well,” said Max Verstappen. “Of course we have 10 great teams, but also to have really big brands behind it is really nice, to see that commitment so I’m looking forward to what the future will bring to the teams.”

Audi has been linked to a buy-in to McLaren, but has also been mentioned in conjunction with other teams.

“Us and Red Bull… are the teams who seem to be involved at the minute,” said Lando Norris. “I’ve got nothing to say, to be honest, it’s a question for Andreas and the team more than it is for myself.

“But of course, if there’s more big manufacturers as a whole, then it’s only a good thing for Formula 1.”

Lewis Hamilton believes it is an open secret that the manufacturers will come into the sport. “I knew about it a long time ago already,” he said.

“I think it’s great that we’re going to get new manufacturers within the sport, especially as you see there are a lot of teams that have the potential to be top teams, but are our customer teams and so I think it’s going to be great moving forward and so we welcome them in.”