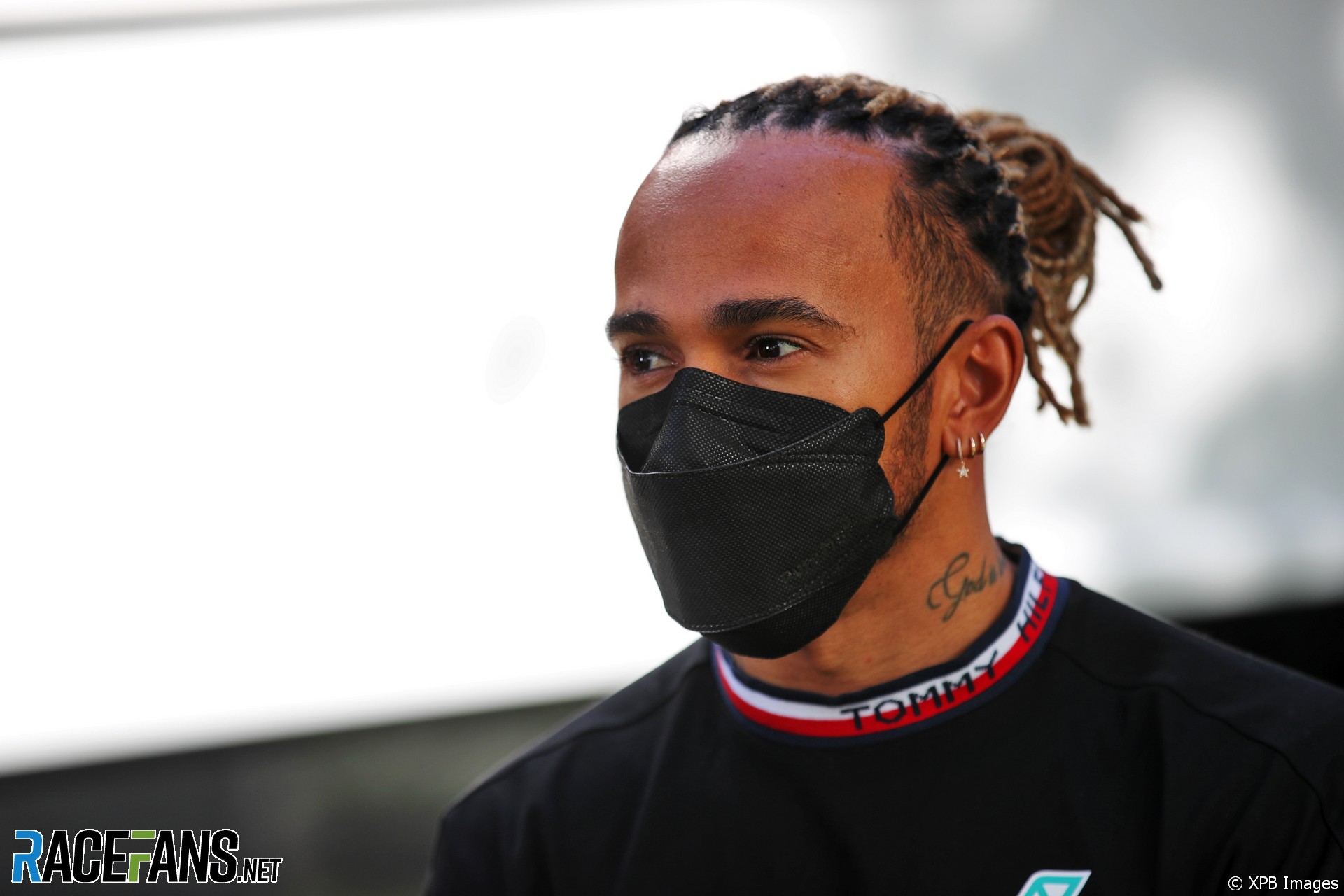 Lewis Hamilton is keeping up his calls for Formula 1 to return to Africa following last week’s announcement of a new race in Las Vegas.

The seven-times world champion has urged the sport to return to the continent on several occasions, saying in 2020 it was “important” F1 had a race there. Last week the series announced its third race in the USA, to take place in Las Vegas, which Hamilton welcomed.

“It’s amazing that we have bridged a relationship that we have now three races on one continent,” said Hamilton. “I think that’s going to be awesome, I think it’ll be good for the business, I think Vegas will be an awesome addition.”

“But the one I really, really want to see is South Africa. That’s the one I want to hear next that gets announced.”

Africa is the only inhabited continent which does not appear on the 2022 F1 calendar. F1 last visited the region in 1993 for a race at the Kyalami circuit in Johannesburg.

“We’re pretty much on every other continent, so why not?” Hamilton added. “And ultimately, my ancestors are from there so that’s why it is important for me personally.”

Hamilton’s father Anthony was involved in a proposal to hold an F1 race in Cape Town in the mid-2010s which did not come to fruition.

“It’s great to see how the sport is growing so much in the States and in North America. Vegas is going to be a fantastic opportunity for the sport and for the fans to really see the cars. I just think it’s a great combination: F1 with Vegas, it’s fantastic.”

Valtteri Bottas expects the race will be “a fun weekend.”

“Like Lewis said, it’s good to see three races in the US. Obviously the fanbase has been really growing quite a bit, and there’s more and more support from US fans.

“So I’m sure it’s going to be amazing weekend. But the next one for me I want to see is Finland.”