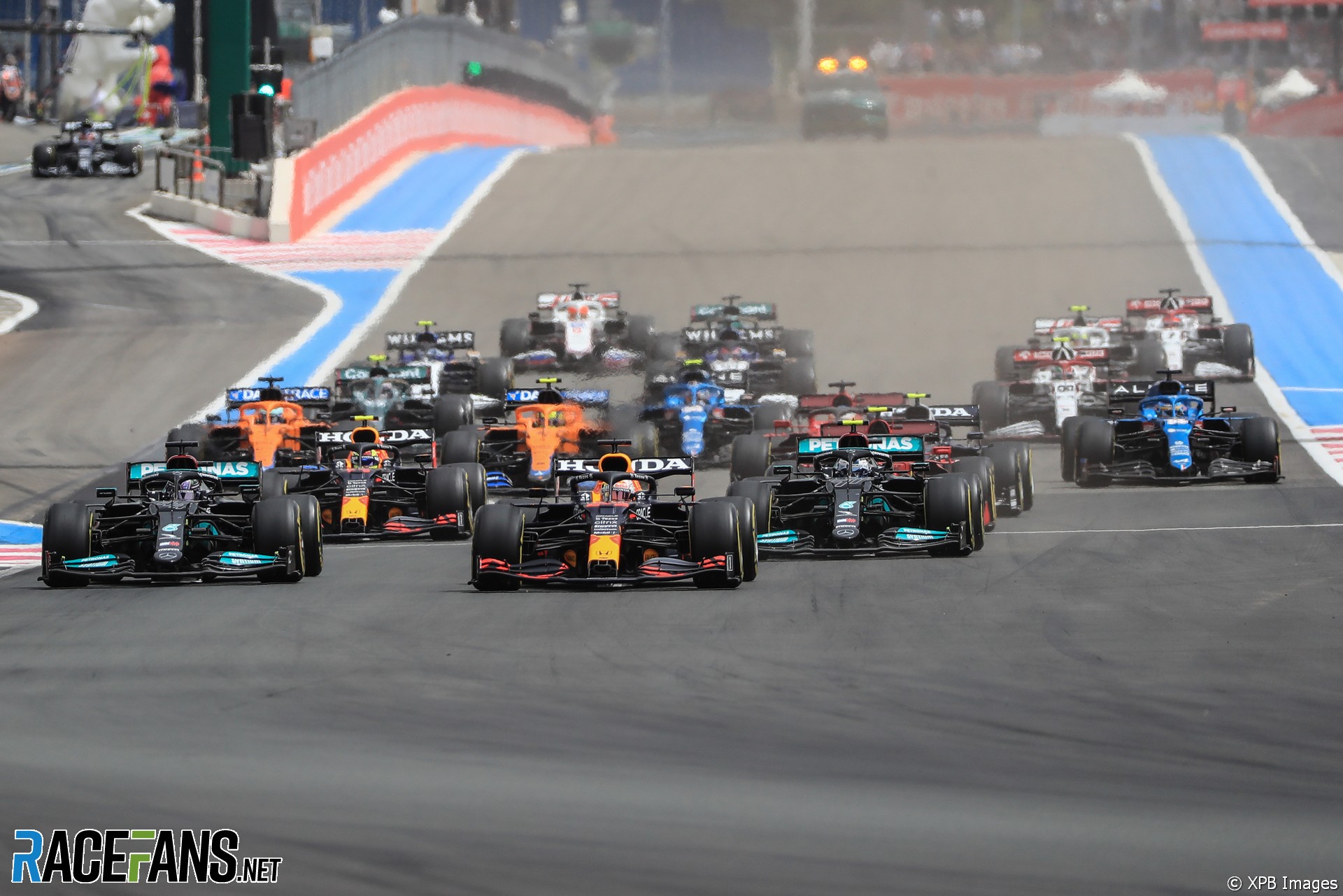 The 2023 Formula 1 calendar will hit a new high of 24 races unless one or more of this year’s events do not return.

F1 confirmed yesterday a new race in Las Vegas will join the schedule in November next year. The Qatar Grand Prix, which was held for the first time last year but is not on the 2022 F1 calendar, is also due to return.

The cancellation of Russia’s contract to hold F1 races following the country’s invasion of Ukraine leaves the current schedule at 22 races. If all those rounds take place again, plus the two more already confirmed, F1 will reach a new high of 24 races.

There is also the question of whether F1 will finally return to China next year, for the first time since 2019. It was the first country to pull its race after the Covid-19 outbreak.

For the first time since joining the calendar in 2004, China has its own F1 driver. But it remains to be seen when Zhou Guanyu will get the chance to race in his home city. China’s efforts to pursue a zero-Covid strategy is at odds with hosting international sporting events, and drastic restrictions had to be put in place for the Beijing Winter Olympics to take place last February.

Another complicating factor is F1’s contracts with the teams and the FIA, known as the Concorde Agreement, which imposes an upper limit of 24 races per season.

To make room for all the possible races, some venues may face either losing their rounds or having to alternate with other hosts. Those most under pressure will inevitably be those facing imminent contract renewals.

The French Grand Prix at Paul Ricard will hold the last race of its current contract this year. While the venue in southern France has obvious appeal as a tourist destination, the track is not regarded as one of F1’s best, particularly since the renovation which installed asphalt run-offs at every corner. However last year’s race was widely regarded as by far the best since it returned to the calendar in 2018.

The principality of Monaco, 200 kilometres to the east, may also have trouble holding onto its race. Long regarded as one of F1’s most glamorous events, it now faces stiff competition in that regard from the likes of Singapore (returning this year after a two-season absence due to Covid), Miami and Las Vegas.

Monaco was once the only venue which could dictate terms to F1, retaining the rights to sell its own trackside advertising signage, arranging its own television broadcasts and running a unique four-day event. It’s therefore significant that it will join other races in moving to a three-day format this year.

F1’s new race at Zandvoort is also due a contract renewal soon, though the popularity of world champion Max Verstappen may make that a foregone conclusion. His team mate Sergio Perez may likewise help sustain the Mexican Grand Prix.

The series is yet to confirm which track will substitute for Sochi Autodrom to complete this year’s record 23-race schedule. But with the addition of Las Vegas, next year’s calendar could be even bigger.