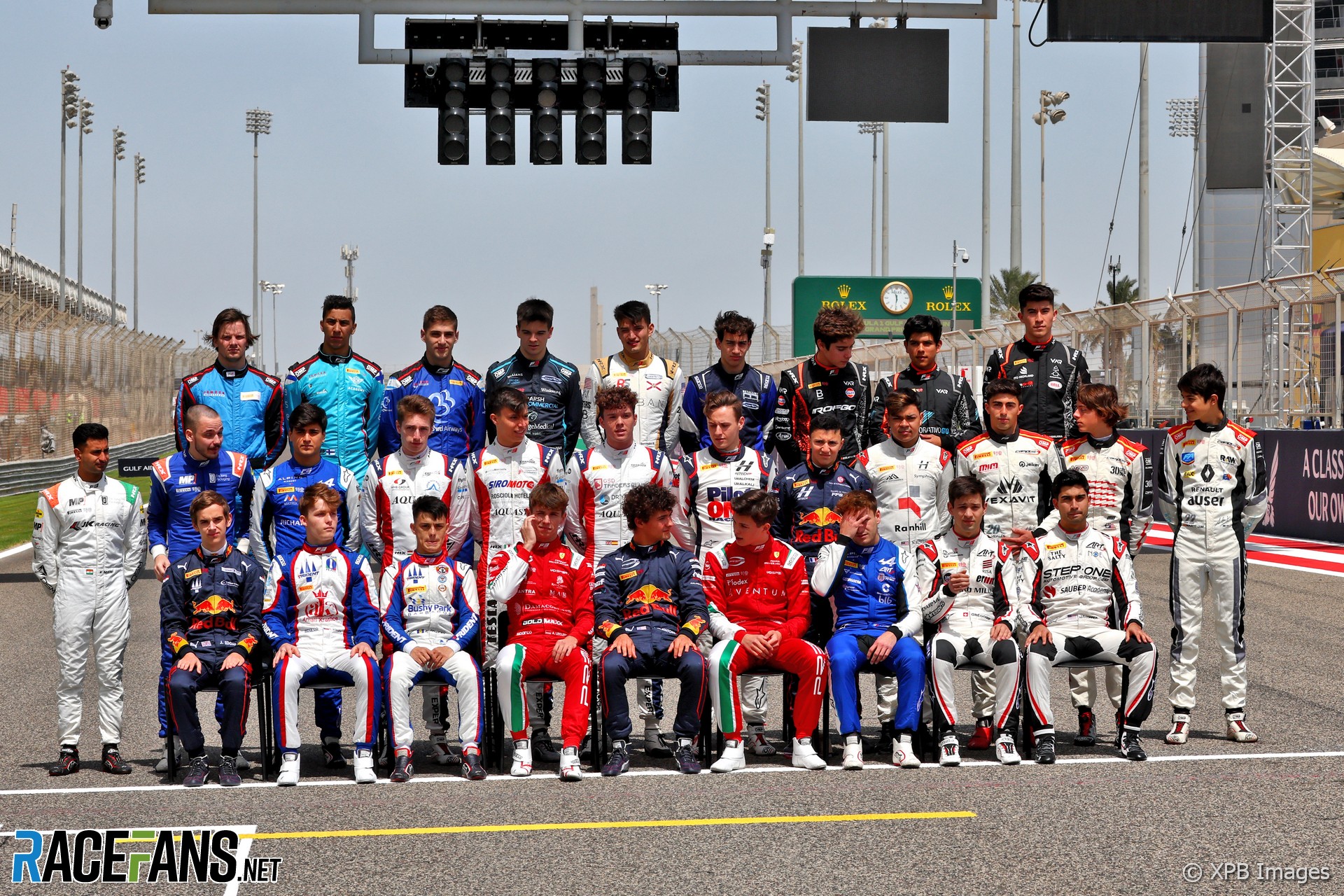 Russian Formula 3 driver Alexander Smolyar has reversed his decision not to participate in the FIA series this year and entered as a neutral driver.

Smolyar announced last week he “will not compete in FIA F3 and any international racing series this year.” His decision followed the FIA’s reaction to Russia’s invasion of Ukraine in February.

The governing body declared any Russian drivers participating in its series must do so as neutral competitors. They are also required to “sign a declaration committing to adhere to the FIA’s principles of peace and political neutrality.”

The FIA entry list for this weekend’s season-opening races in Bahrain shows Smolyar has entered as an Authorised Neutral Driver.

Smolyar’s confirmation completes the 30-strong F3 grid for 2022. Niko Kari took the last vacant spot on the grid, at Jenzer.

Hitech’s Isack Hadjar impressed during the Bahrain test several weeks ago, topping the second and third days’ times and setting the outright fastest lap of testing before running was curtailed by a sandstorm.

Like Formula 2, F3 is returning to a two-race weekend structure this year, having held three races per event in 2021. Although both F3 races are the same length, without a pit stop, nominally the Saturday race is a sprint and so will set the grid by reversing the top 12 from Friday’s qualifying session, with the Sunday race using the order from qualifying.