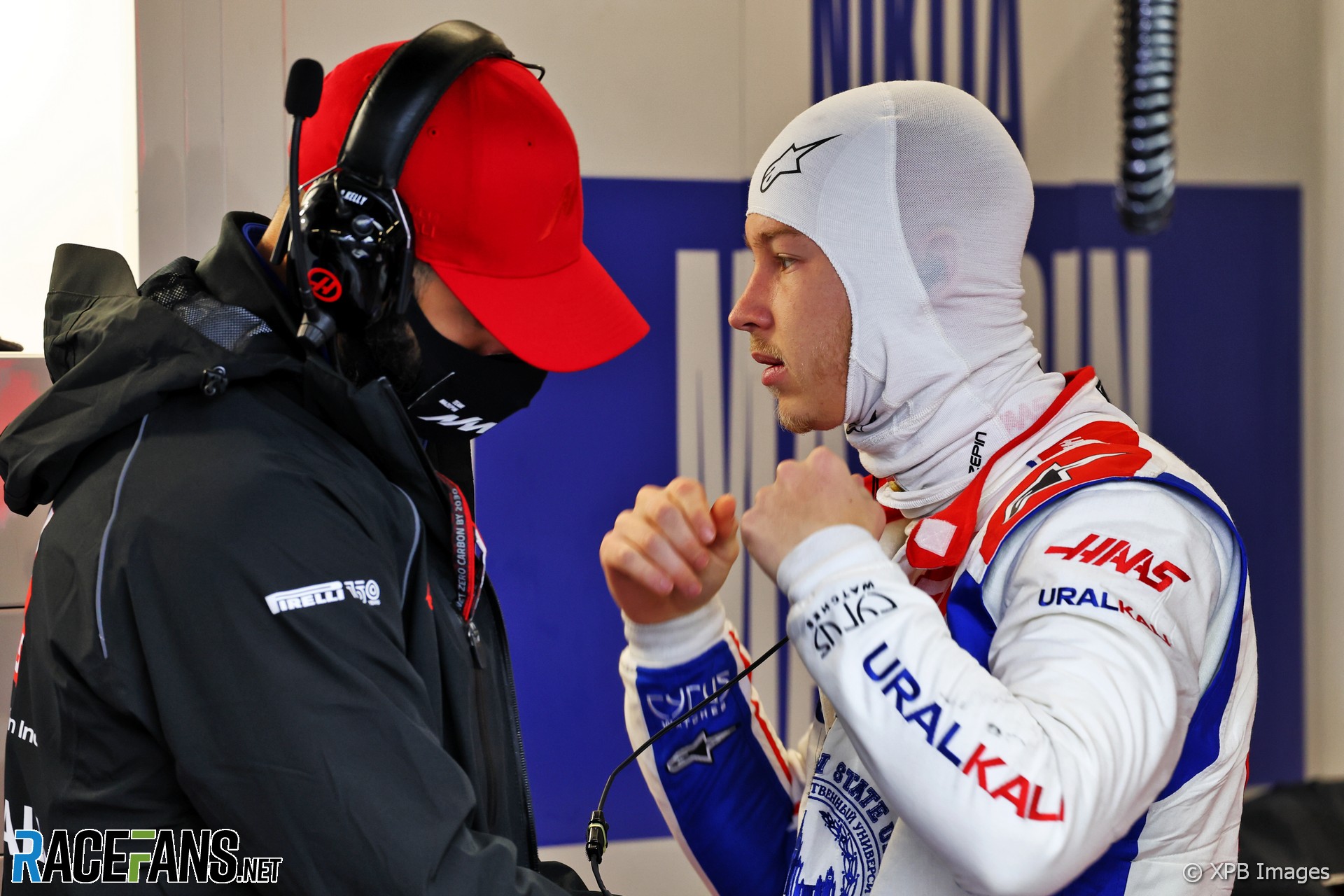 The FIA has published new details of the commitment which Russian and Belarusian competitors must uphold in order to participate in events as neutrals.

Following the World Motor Sport Council meeting on 28th February and subsequent decisions by individual countries’ motorsport federations to ban Russian and Belarusian athletes from competing, the FIA has issued an agreement to be signed by any Russian or Belarusian competitors.

The ‘Driver Commitment’ states, among other points, that they will forfeit their right to competition if they express support for Russia’s invasion of Ukraine. It also enforces the FIA’s decisions prohibiting the use of imagery related to the national flags and colours of the two countries.

The agreement, which calls on all Russian and Belarusian competitors to sign it, has the following conditions:

1. I will comply with the decisions of the World Motor Sport Council of 1 March 2022. I understand that any refusal or failure to comply with those decisions will constitute a breach of Article 12.2.1.e of the FIA International Sporting Code, and may result in the imposition of a penalty or sanction under the International Sporting Code, the FIA Statutes, the FIA Judicial and Disciplinary Rules, and/or under any other applicable provision of the FIA rules and regulations.

2. I acknowledge the strong commitment made by the FIA to stand in solidarity with the people of Ukraine, the Federation Automobile d’Ukraine, and all of those suffering as a result of the ongoing conflict.

3. I acknowledge that I may only participate in Covered Events in an individual and neutral capacity, and not in any way as a representative of Russia or Belarus.

4. I will not display any Russian/Belarusian national symbols, colours, or flags publicly or via social media.

5. I will not display on my uniforms, clothing, accessories, or other personal items, or on my equipment or cars at any time in connection with my participation in Covered Events or otherwise in my capacity as a participant in Covered Events:
× the Russian or Belarusian flag (current or historical);
× any illustration of or reference to the Russian or Belarusian flag;
× any national emblem or other national symbol of Russia/Belarus (e.g. coat of arms of Russia /double-headed eagle of Russia);
× the words “Russian”, “Russia”, “Belarus”, “Belarusian”, “Russian Automobile Federation”, “Fédération de l’Automobile de Belarus” or the acronyms “RUS” or “RAF” or “BAF”, “FBA”, “BLR” in any language or format; or
× the emblem of the Russian Automobile Federation (“RAF”) or “Fédérationde l’Automobile de Belarus” (“FBA”/”BAF”).

7. I will not make any statements or comments, take any actions, or conduct myself in a manner that is prejudicial to the interests of the FIA, any Competition, and/or motorsport generally. In particular, I will not express any support (direct or indirect) for the Russian and/or Belarusian activities in respect of Ukraine.

8. I will comply at all times with:
a. all FIA rules and regulations, circulars, guidelines, procedures, and other requirements, as amended from time to time;
b. all decisions, rulings, and directions of the FIA; and
c. any applicable sanctions regime.

9. I acknowledge and accept that the FIA may implement further measures or issue further decisions in relation to my participation in Covered Events in light of the ongoing conflict in Ukraine, including the right to refuse me entry into or prevent me from participating in and/or attending any Covered Event. I will comply with any such further measures and decisions.

10. I have read and understood the contents of this Driver Commitment and I acknowledge that it is legally binding upon me.