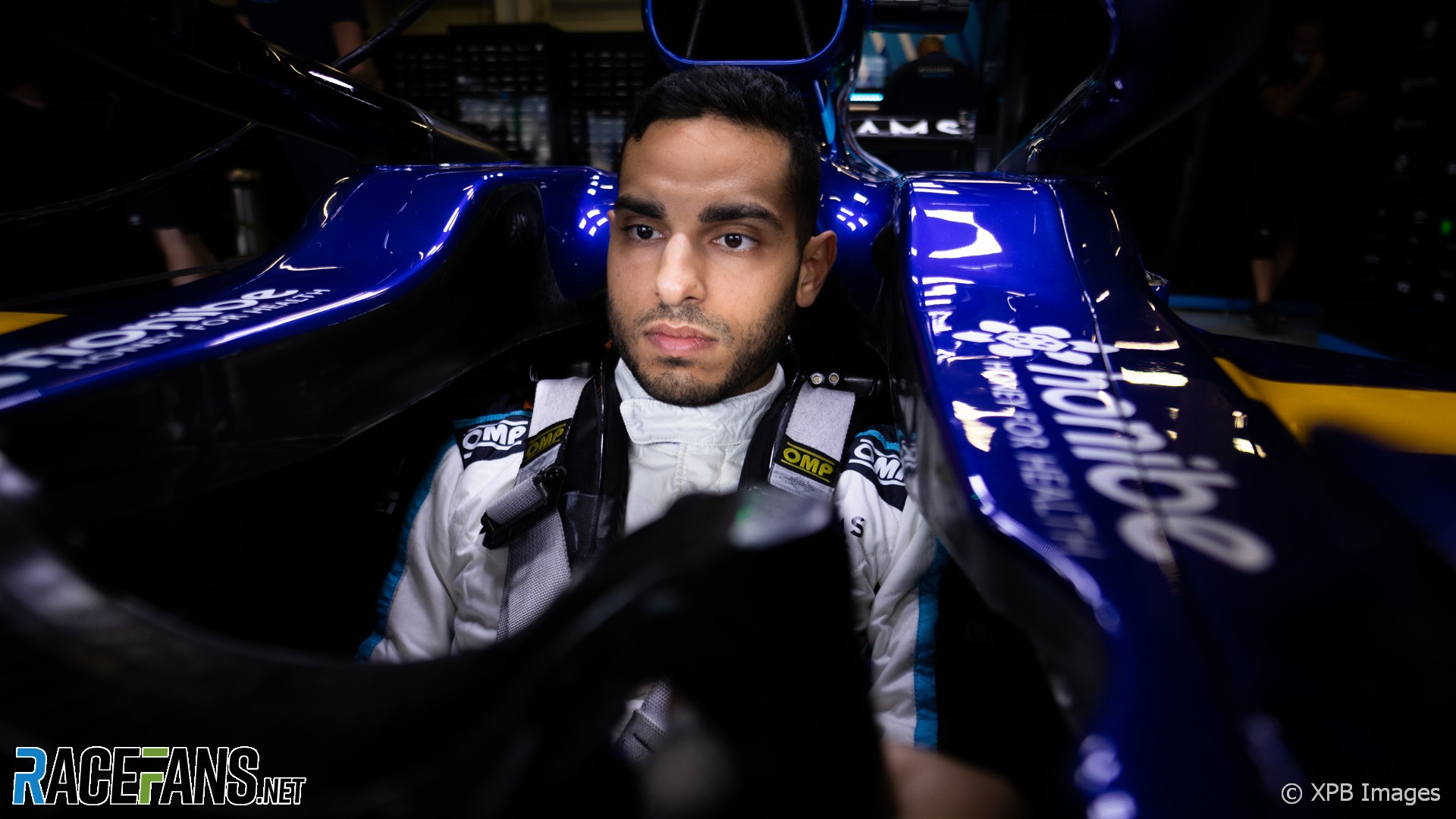 Williams CEO and team principal and Jost Capito is planning a shake-up of its young driver programme, saying it needs a “serious and proper” scheme to promote new talent.

The team, which was purchased by Dorilton Capital last year, retained much of its previous young driver line-up for the 2021 campaign. However following the confirmation of George Russell’s move to Mercedes at the end of the season, Capito said changes are coming.

“This discussion is just starting and kicking off. But I think for the future, we must have a serious and a proper junior programme.”

The team’s official reserve driver is Formula 2 race-winner Jack Aitken, who made his grand prix debut last season as a substitute for Russell in the Sakhir Grand Prix.

Williams also has another F2 racer on its books, Roy Nissany, who was the first to drive the team’s FW43B chassis in pre-season testing. He has also made six appearances in first practice sessions for the team over the past two years.

Last month the team parted ways with the third F2 driver in its young talent scheme, Dan Ticktum, who had joined them at the end of 2019.

Alexander Albon has been hired as Russell’s replacement for next season alongside Nicholas Latifi. While Albon retains a connection to Red Bull, Capito said he could emulate Russell in remaining at Williams for the medium to long term.

“In the moment I wouldn’t see the reason why not and it would be nice if it would turn out like this,” he said. “But in racing you never know, a lot of things can happen.

“But that was part of our choice, was somebody who we can build the team with and already still has experience with a young age.

“He has fantastic experience. He went through a lot, he had his ups and downs, both make him very mature as a driver. And he is from the age that he has, I think, the best still to come. And that was one of the major decision points.”