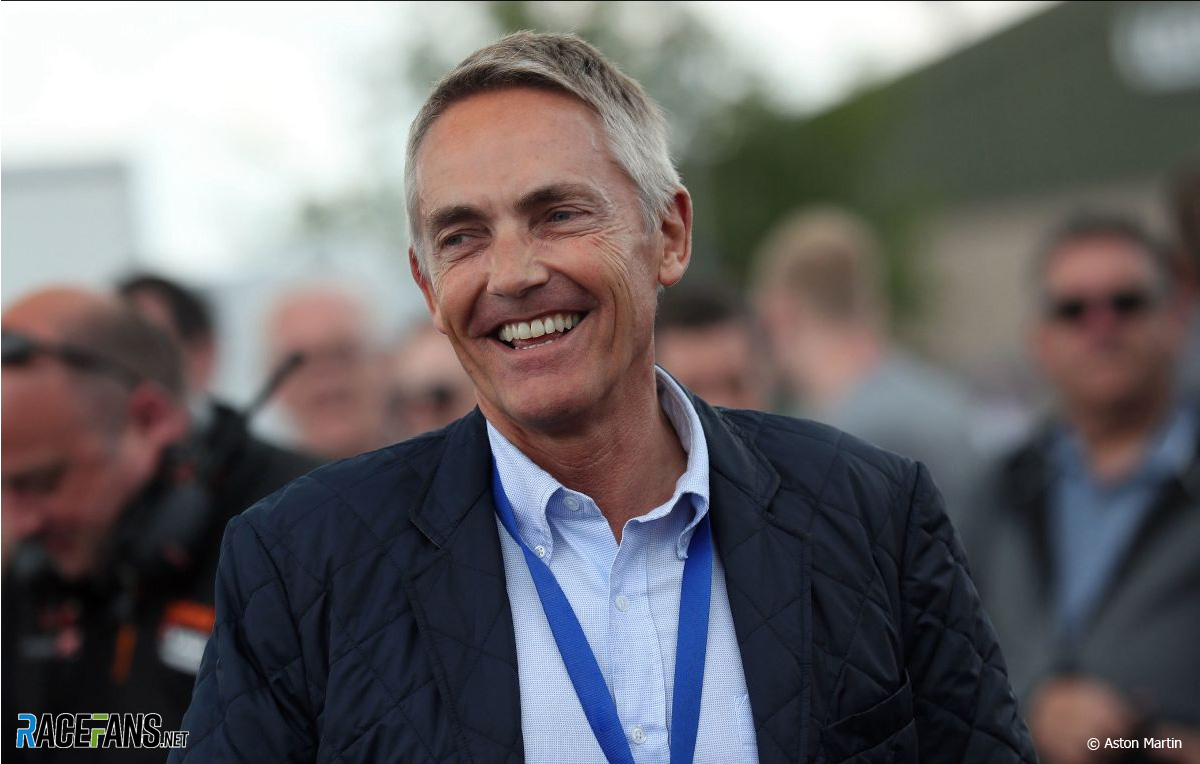 The latest addition to the team’s recruitment drive brings two-and-a-half decades of experience earned at one of Formula 1’s top teams during its successful spell through the nineties and into the 2000s.

Whitmarsh, 63, held the positions of McLaren Group CEO and F1 team principal between 1989 and 2014. In addition to the team’s championship successes at the time with drivers including Ayrton Senna, Mika Hakkinen and Lewis Hamilton, it also expanded its business into the technology and automotive industries.

Aston Martin has hired him to serve as Group CEO for its Aston Martin Performance Technologies division. In addition to his F1 responsibilities Whitmarsh will also be involved in marketing the group’s products and capabilities across different industries. He will take over the role at the beginning of next month.

“Martin will enjoy senior leadership responsibility and will assist and support me in setting the new strategic direction for Aston Martin Performance Technologies and its subsidiaries,” said executive chairman Lawrence Stroll. Whitmarsh’s tasks will include transforming the team “into a Formula 1 world championship-winning organisation within the next four to five years, and evolving it into a £1 billion business over a similar time period.”

“Martin has enjoyed a long, successful and high-profile career, spanning the motorsport, automotive, aerospace, marine and renewable-energy sectors” Stroll continued. “Moreover, he is a proven winner in Formula 1. He is therefore the ideal person for the job of working with me and our senior management team to lead and inspire our workforce to future success both on and off track.”

Whitmarsh said he is “utterly convinced” Stroll’s objective of becoming world championship contenders by 2026 is “an entirely achievable aim.”

“I have known and admired Lawrence for many years and I have always been extremely impressed by his formidable business acumen and his seemingly inexhaustible ambition,” said Whitmarsh. “Equally, I have always respected ‘Team Silverstone’, if I can call it that, which has often punched above its weight under its various previous incarnations, and which now has the weight with which to punch harder than ever before.”

“I know what it takes to win in Formula 1 and, inspired by Lawrence’s leadership and backed by the skill, passion and resolve of the workforce, I intend to do whatever I can to make sure that our team becomes the winning operation that Lawrence is determined that it should be,” he added.