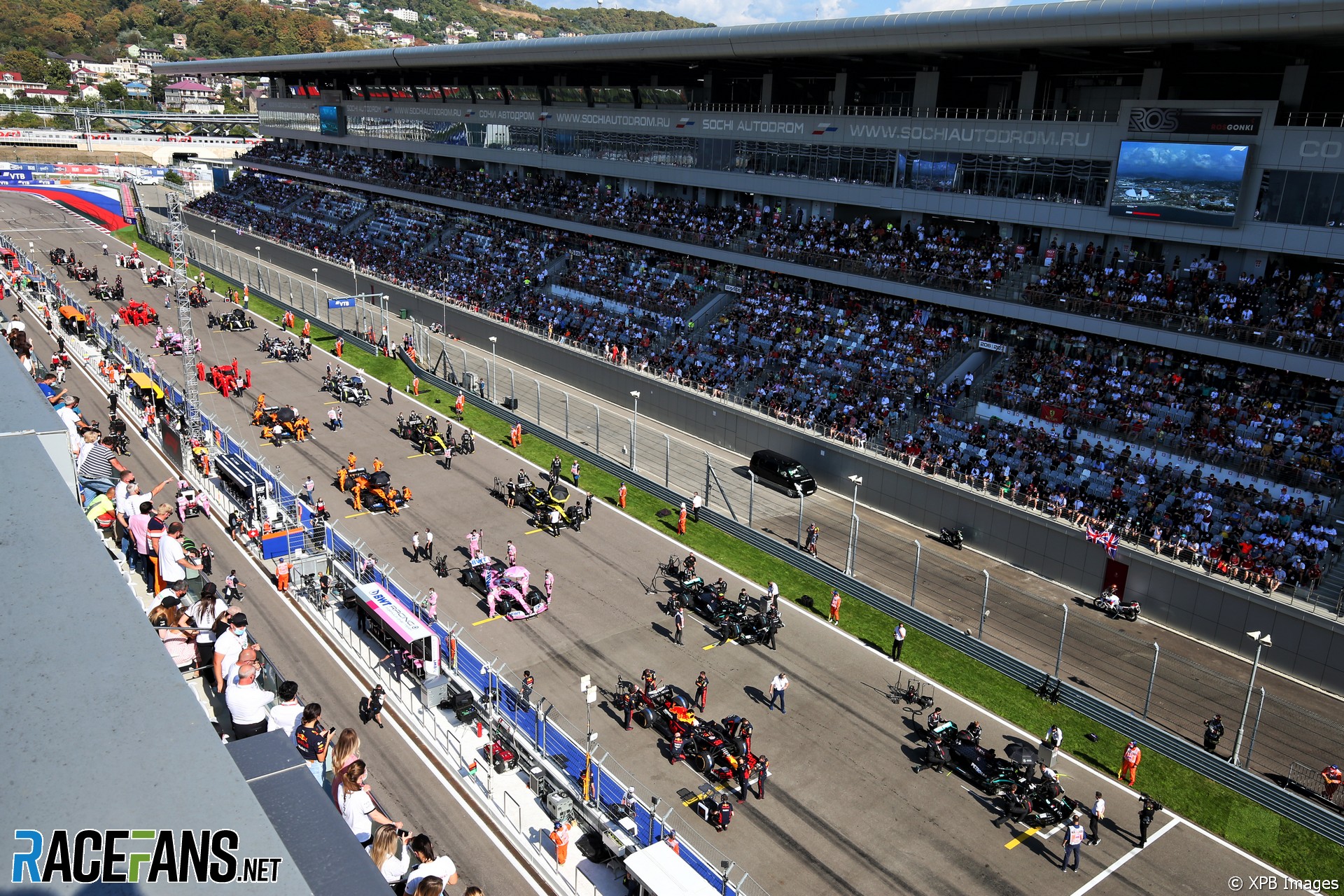 The championship was severely disrupted by the outbreak of Covid-19 at the start of the year. Having planned a schedule of 22 races, no events were held in the first half of 2020.

F1 successfully held a compressed, 17-round schedule in the second half of the year. However many of the championship’s most lucrative races were cancelled, and the majority of those which went ahead did so without spectators present, depriving promoters of income.

While the overall picture was bleak, F1’s final quarter figures were much closer to normal. It generated $485m in revenue, down from $523m the year before, and posted a loss of $41m, slightly below the previous year’s $23m. Seven races were held during this period in 2020, compared to five in 2019.

“Race promotion revenue decreased as fans were prohibited from attending all but three races, which led to one-time changes in the contractual terms of the originally scheduled races that remained on the 2020 calendar and limited revenue generated from the replacement races that were added,” it said.

“Broadcast revenue decreased as the altered schedule triggered lower fees pursuant to the contractual terms of certain broadcast agreements, as well as other one-time contract negotiations that took place in 2020.

“Advertising and sponsorship revenue declined as F1 was prevented from delivering all elements of a typical sponsorship offering due to the cancellation of certain events to which contracted sponsorship inventory related and the limited activities available at the races, including hospitality. This led to a number of one-time changes in sponsorship fees for 2020, and in some cases the deferral of revenue related to undelivered sponsorship contract rights into future years.”