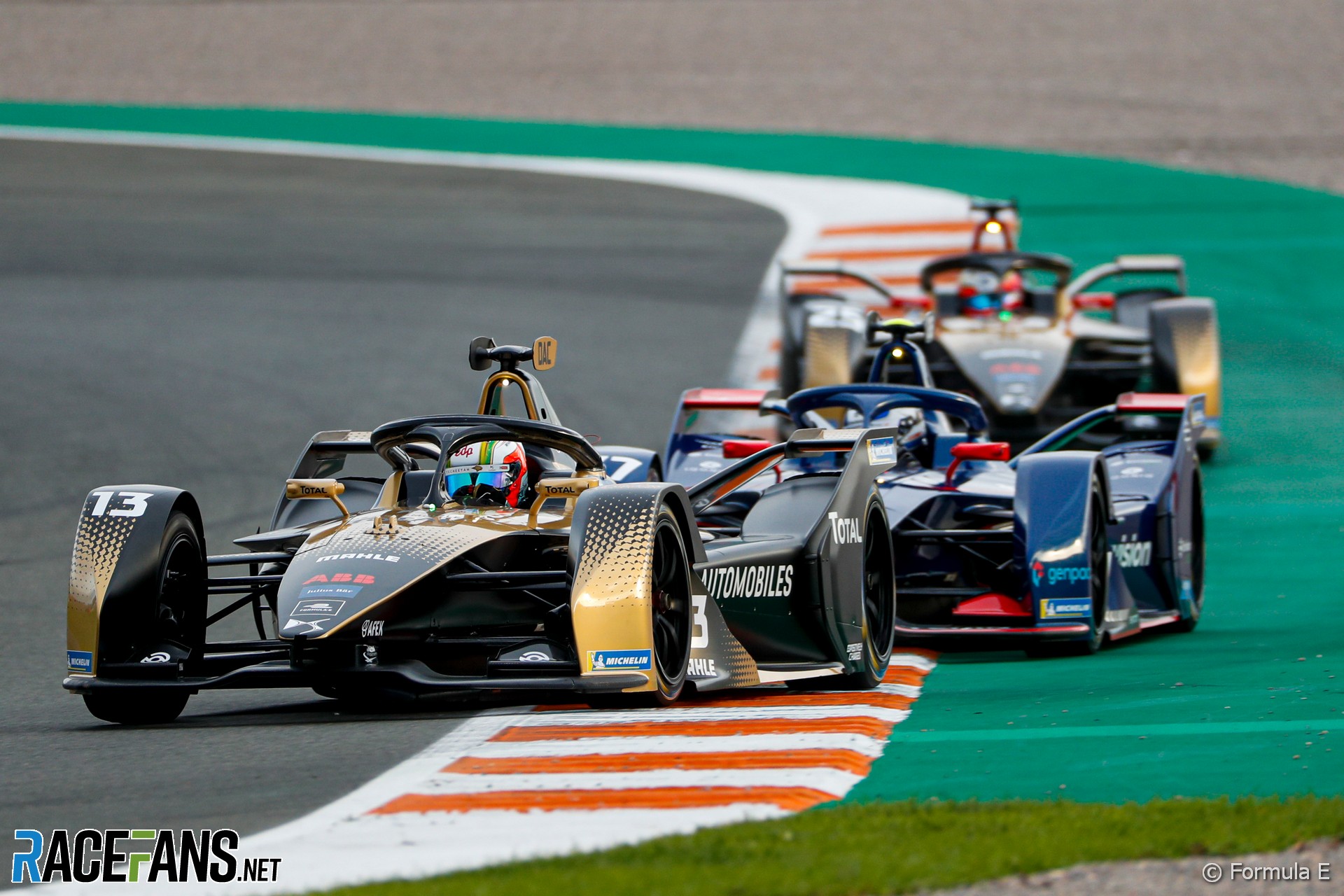 In the round-up: DS Automobiles, whose Formula E team have won the teams championship for the last two years running, has committed to the series’ for the 2022-23 season, when its next generation of car technology will be introduced.

DS has joined Mahindra in committing to Formula E’s third generation of cars, which will be used until 2026 at least. The news is a boost for the series which has seen BMW and Audi confirm their intention to depart at the end of this season.

The manufacturer, whose Formula E team is run in conjunction with Techeetah, has taken two drivers to the championship on three occasions – Jean-Eric Vergne twice and Antonio Felix da Costa last year.

“We have been the first premium car maker to enter Formula E and our brand has significantly benefitted from the work and the successes of DS Performance, both in terms of development and brand awareness,” said DS Automobiles director general Béatrice Foucher. “If today DS Automobiles is the multi-energy constructor with the lowest average of CO2 emissions in Europe, it is also thanks to the expertise acquired in Formula E.”

Whether you knew him as Jeremy, The Stache, Papa Hinch, or as I did, Dad, to know him was to love him. His guidance, his laugh and his love are three things I have, and will always, cherish. There are no words for how much we already miss you. I love you, Dad. pic.twitter.com/ZxizkBt9vk

"The 35-year-old Californian will pilot the team’s number 11 Chevrolet in the 105th running of the Indianapolis 500 on May 30th after competing in the Indy Grand Prix on the IMS road course on May 15th."

"The response from manufacturers has been very positive as we continue to discuss the addition of another OEM. The series has cast a wide net with that goal."

"The partnership between Sauber Motorsport and Livinguard will tap into these crucial requirements, delivering some of the most advanced protective gear on the market – while also minimising waste and the use of resources."

Prime minister Antonio Costa: "The situation is still extremely serious and requires these measures to be extended not just until the end of February but probably until the end of March. It’s not the time to discuss the end of lockdown."

Paul Ricard may need more than a new surface to capture the imagination of F1 fans in the region:

Paul Ricard is the worst track of the calendar on television and nothing really exciting nor brave to drive on. It’s a high speed test track, nothing to add on.

On a better note, I’m pleased they’re hearing the critics and somehow trying to operate in this direction.

Point is, as a Frenchman I never been to Circuit du Castellet or whatever the name is, but I’ve been to Spa a dozen times.
Retired (@Jeff1s)