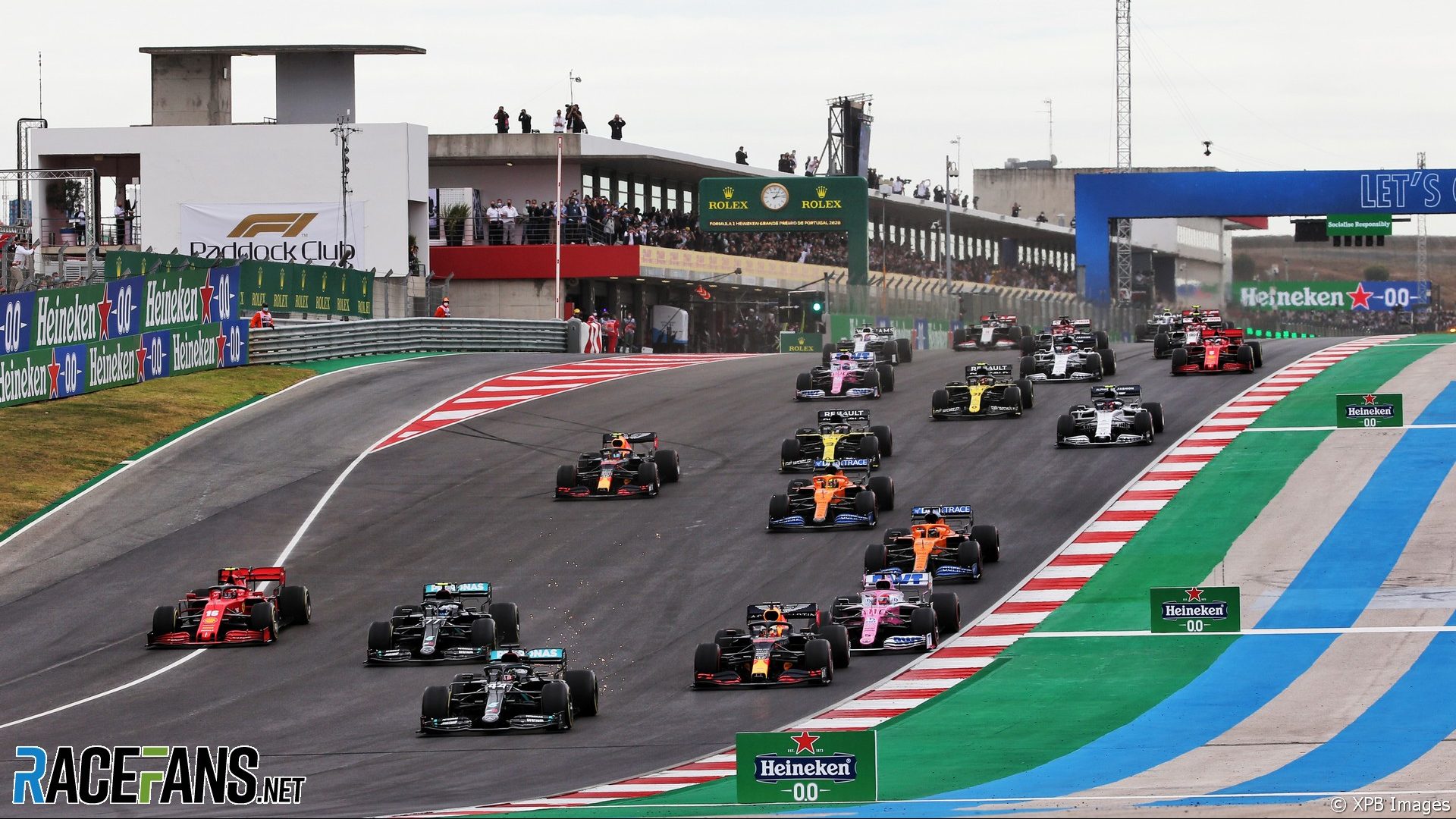 The 2021 F1 calendar is to be completed by the addition of the Portuguese Grand Prix in its previously vacant May 2nd slot, the FIA has indicated.

Formula 1 is pursuing a return to the Autodromo do Algarve for the third round of the championship, the venue of which was previously listed as “to be confirmed”.

The championship is yet to agree terms with the promoter. The venue near Portimao was built in 2008 and held its first Formula 1 grand prix last year.

Formula 1 intends to hold a record 23 races during its 2021 season, despite the global pandemic continuing to cause disruption. It has already postponed the Australian Grand Prix, which was due to open the new season, to November, and China’s round has been removed from the calendar for the second year in a row.

The FIA said the series’ record last season, when it held a reduced schedule of 17 races, showed the plan is feasible.

“Robust Covid-19 protocols enabled Formula 1 to run 17 events in 2020 and will enable us to run a world championship again in 2021,” it said. “While changing circumstances may require flexibility, the FIA and Formula 1 are working at all levels from government to local organisation to ensure that the calendar goes ahead as planned.”