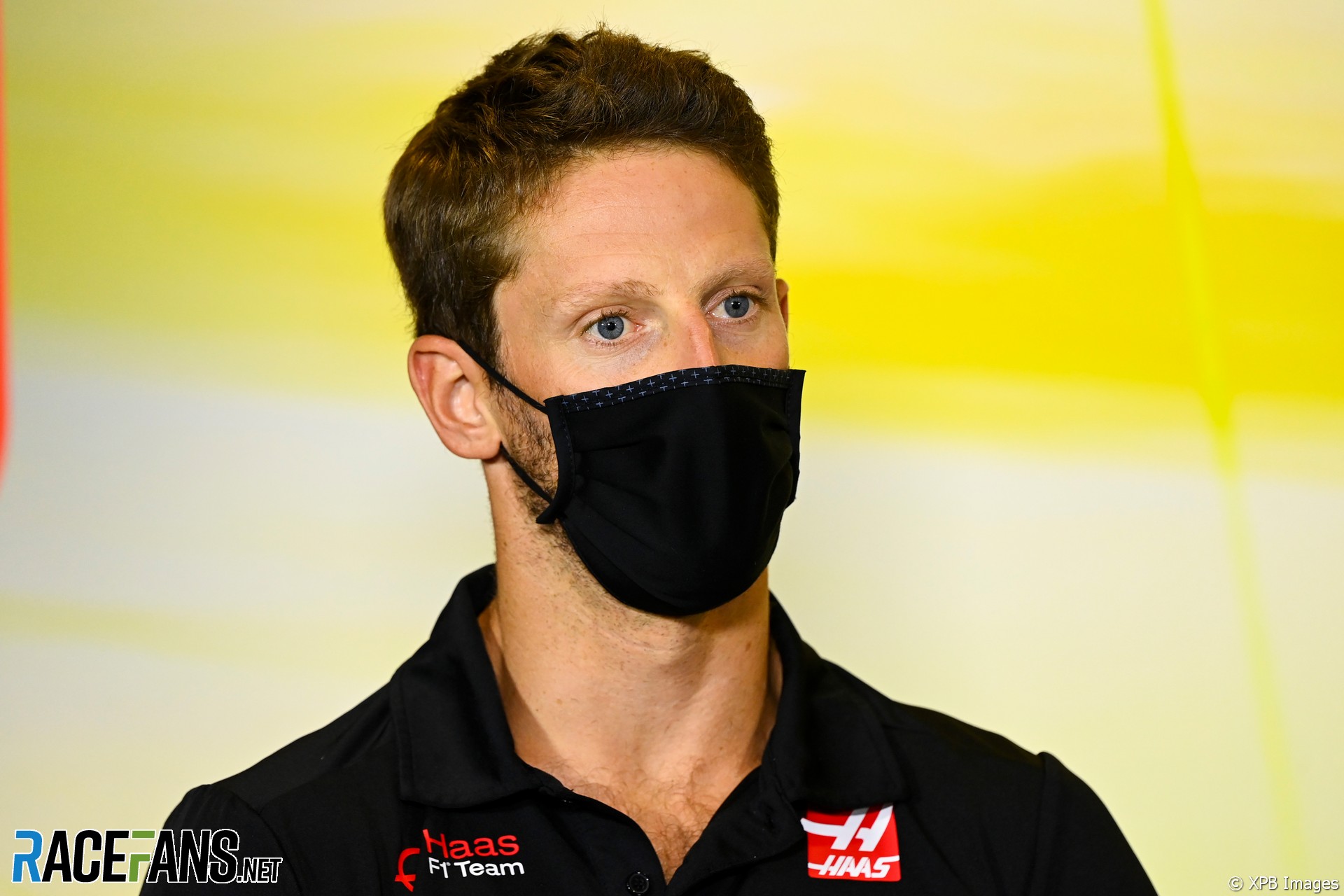 Romain Grosjean has confirmed he will not stay with Haas beyond the end of the 2020 F1 season.

He joined the team in 2016 after leaving Lotus. The partnership enjoyed a dream start in Australia, where Grosjean scored points for sixth place on the team’s debut. They went one better at the next race, Grosjean taking fifth in Bahrain.

But more recently Haas endured a difficult 2019 with its VF-19, and Grosjean fell to 18th in the championship. The 2020 season has been little better – it took him until the last race to score his first points of the campaign.

An all-new driver line-up is believed to be on the cards at Haas next year, a change team principal Guenther Steiner has not ruled out. Grosjean confirmed today at least one of the seat will change hands for 2021.

“The last chapter is closed and the book is finished,” said Grosjean in a social media post.

“I’ve been with Haas F1 Team since day one. Five years during which we went through highs and lows, scored 110 points in 92 races, but the journey was worth it.

“I’ve learned a lot, improved to be a better driver as well as a better man. I hope I’ve also helped people in the team to improve themself. This is probably my biggest pride, more than any of the crazy first races in 2016 or the fourth at the Austrian GP 2018.

“I wish the team all the best for the future.”

View the current list of 2021 F1 drivers and teams