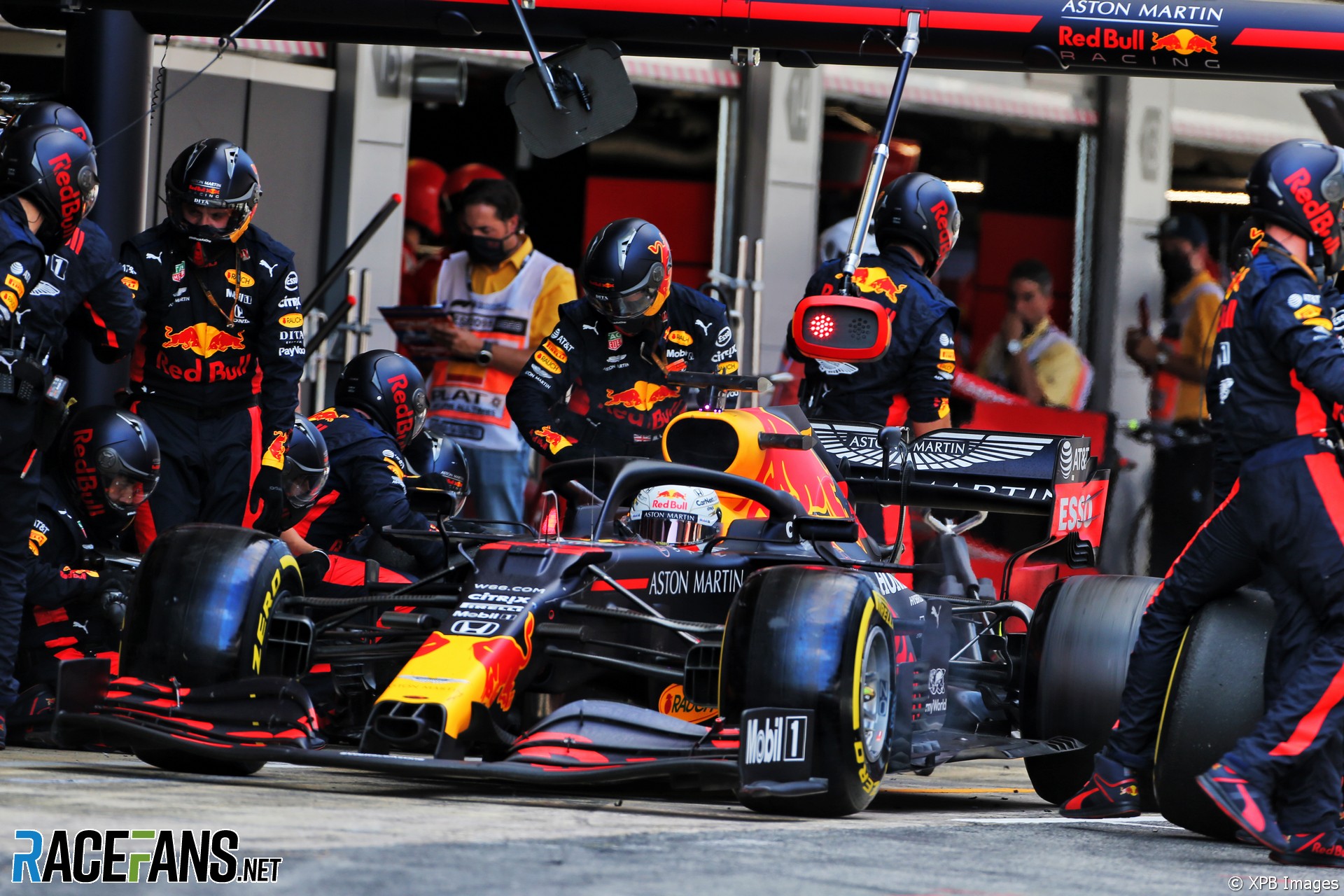 In the round-up: Formula 1 drivers shouldn’t be required to use all three tyres compounds during races in an attempt to inject more variety into them, says Max Verstappen.

Verstappen was asked whether drivers should be required to use all three tyre compounds during a race.

If the tyres would be a bit closer together in terms of degradation, maybe yes. [But] I think, no, you shouldn’t force something like that.

I‘m really delighted to have the chance to drive the iconic Ferrari F2004 of my father again. Can‘t wait for Sunday in Mugello! @scuderiaferrari @insideFDA #essereFerrari pic.twitter.com/bsvj8Vs7JF

Looking forward to seeing F1 cars in action at Mugello this weekend?⠀ ⠀ Here's a preview from one of Ferrari's F1 Clienti test days.⠀ ⠀ #F1 #TuscanGP

"Chip Ganassi Racing today announced a partnership with seven-time NASCAR Cup series champion Jimmie Johnson that will see the 83-time NASCAR winner officially explore the possibility of racing a full road and street course calendar in the IndyCar series for the 2021 and 2022 racing seasons."

"At the Grand Prix of Emilia-Romagna in Imola, there will only be 10 sets of tyres per driver as it’s just a two-day race weekend."

"Brembo's brake caliper for the Formula E world chamiponship cars has been recognised with the most prestigious design award in the world, conceived by Gio Ponti."

What next for Perez after his departure from Racing Point was confirmed?

The situation with Perez potentially moving to Haas could be interesting. Last year, one of the reasons they didn’t want to sign Hulkenberg was due to his salary, and it would probably be the same with Perez. However, the backing he brings could sweeten the deal for Haas.

I still do believe that a team like Williams 100% should do everything they can to entice him. He is what they need, and a Russell-Perez partnership would be excellent.
@Mashiat

55 comments on “Verstappen: Forcing drivers to use all three tyre compounds not a good idea”