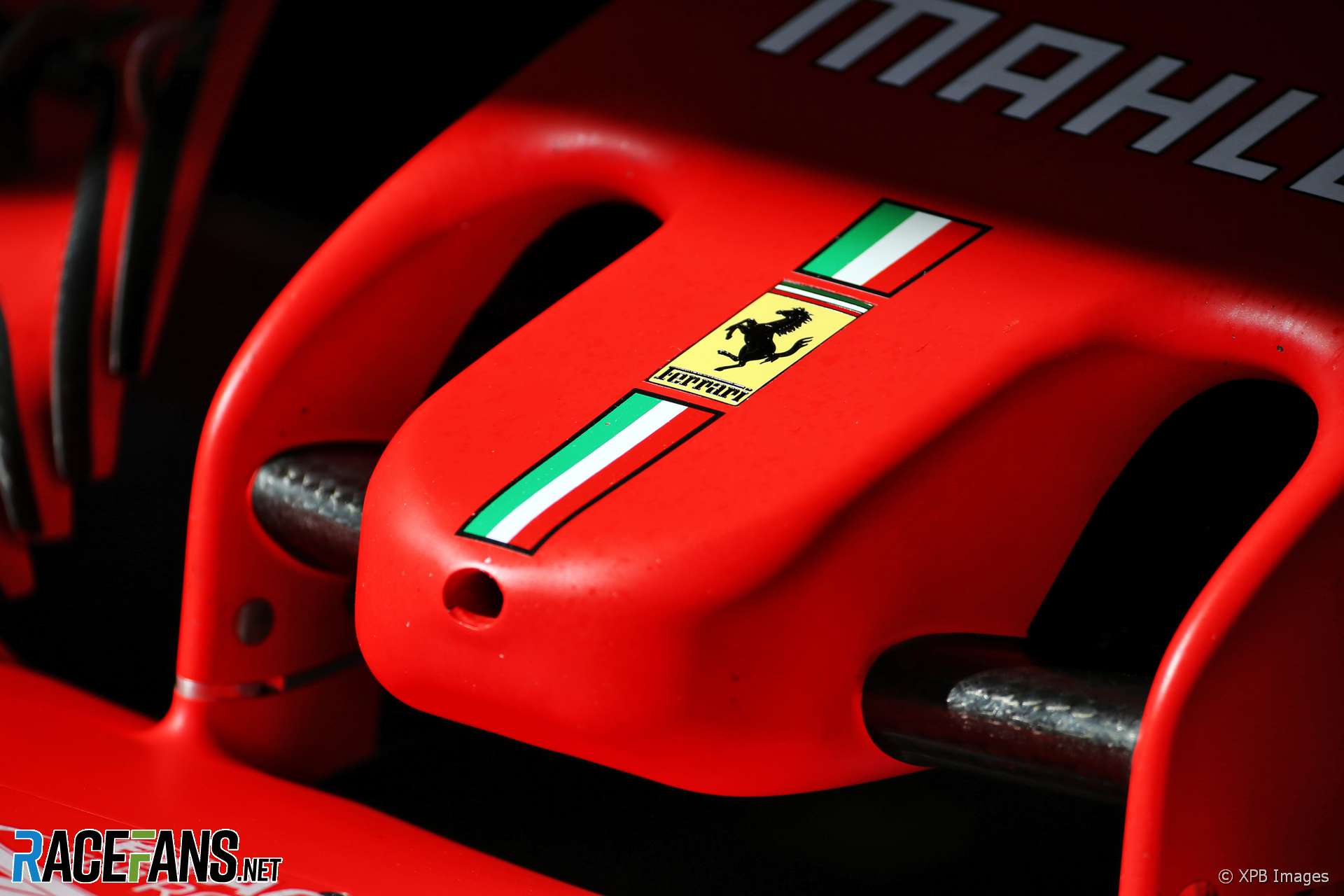 In the round-up: Ferrari team principal Mattia Binotto says the team could leave F1 if a $145 million budget cap is introduced, and said the sport should reconsider introducing customer cars.

F1 Mobile Racing, the official Formula 1 mobile racing game, is due to be updated with the cars from the 2020 season, plus the new Zandvoort circuit, early next month. A further update will follow later in May to add Hanoi. The game is available for Android and iOS platforms.

#F1 is re-running the 1994 JapaneseGP today. Here's the full story of the race:

• @HillF1 vs @Schumacher for the championship
• @NigelMansell vs Alesi on the track
• Debuts for Lagorce, Salo & @TakiInoue
• @MBrundleF1's horrifying crashhttps://t.co/i4s5ppaZyE#F1Classics

"(A $145 million cap) cannot be attained without further significant sacrifices, especially in terms of our human resources. If it was to get even lower, we would not want to be put in a position of having to look at other further options for deploying our racing DNA."

Update: Ferrari issued a response to this story on Thursday

Coronavirus: The F1 and automotive engineers battling the pandemic (Sky)

"We've got a dream team of engineering and industrial capability. We've got the pace of F1 engineering, we've got the robust manufacturing processes of big companies and the exacting standards required or medical device manufacture all brought together in the consortium."

"So far, 19 cars (either new chassis or upgrade kits for the F317) have been produced and have been delivered or are in the process of being delivered to Euroformula teams, with a number of additional orders still in the pipeline."