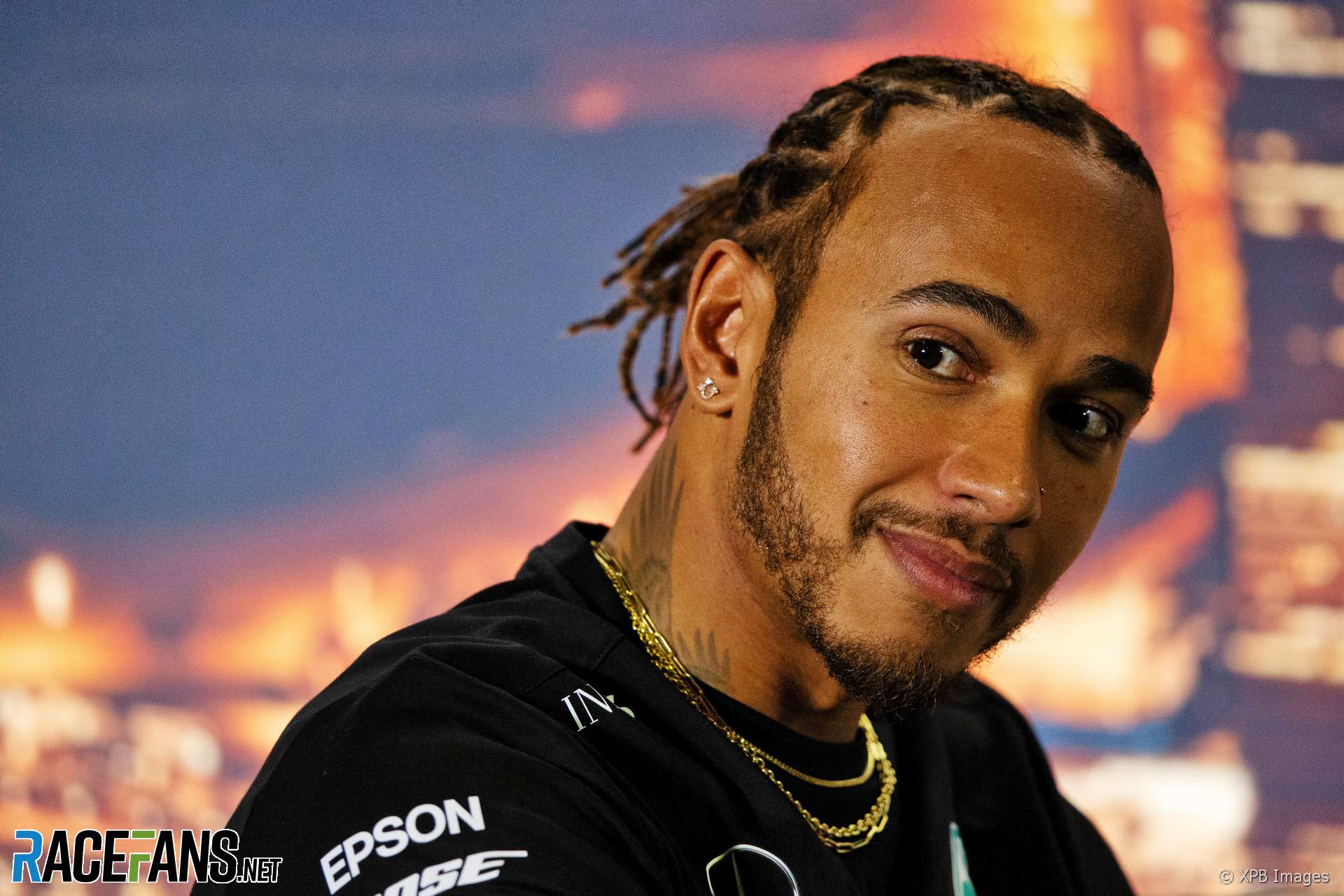 Former F1 team principal Eddie Jordan says he rates Alain Prost as the best driver he’s ever seen – but believes Lewis Hamilton is poised to become the greatest ever.

Hamilton already has six world championship titles, but Jordan noted Prost “lost one by half a point [and] lost another world title by a point” in addition to the four he won.

“For me the best driver I’ve seen in the 30 years that I was around was Alain Prost,” Jordan told Off The Ball.

“But that’s probably going to change very shortly because I do feel that Lewis Hamilton has achieved all of those things. OK, in a different era where there is a monopoly, the car is just quite simply staggering. But nevertheless, he’s maximised it.

“So I would say by the next couple of months, if there is a championship this year, we’ll see yet another world champion achieving seven world titles. I think Lewis Hamilton has every chance to be the greatest driver of all time.”

Prost’s willingness to take on championship-winning rivals such as Niki Lauda, Keke Rosberg and Ayrton Senna in the same team impressed Jordan. “The one point that comes out for me stronger than anyone else [is] he never minded who his mate was,” said Jordan. “He was a team player.”

He contrasted this with Michael Schumacher’s handling of Eddie Irvine and Rubens Barrichello when they joined him at Ferrari team in 1996 and 2000 respectively. Jordan gave all three their F1 debuts.

“When I reflect back on all of the contracts I had to sign with Ferrari, with the great Michael Schumacher, no doubt about his outstanding talent, but he let himself down in one area for me and that one area was that in every contract that I signed with Irvine, Barrichello or whoever they were, there was a clause there that they always have to play second fiddle to Michael Schumacher,” said Jordan.

He said Irvine, who drove for his team from 1993 to 1995, could have been a world champion with more application.

“He used to sit on his butt all day in his apartment. He was the laziest driver of all time and it’s a shame because he could have been a world champion so easy. But that was his style. He was a nightclub guy. He didn’t really wake up to 12 o’clock in the day, or even later sometimes.”