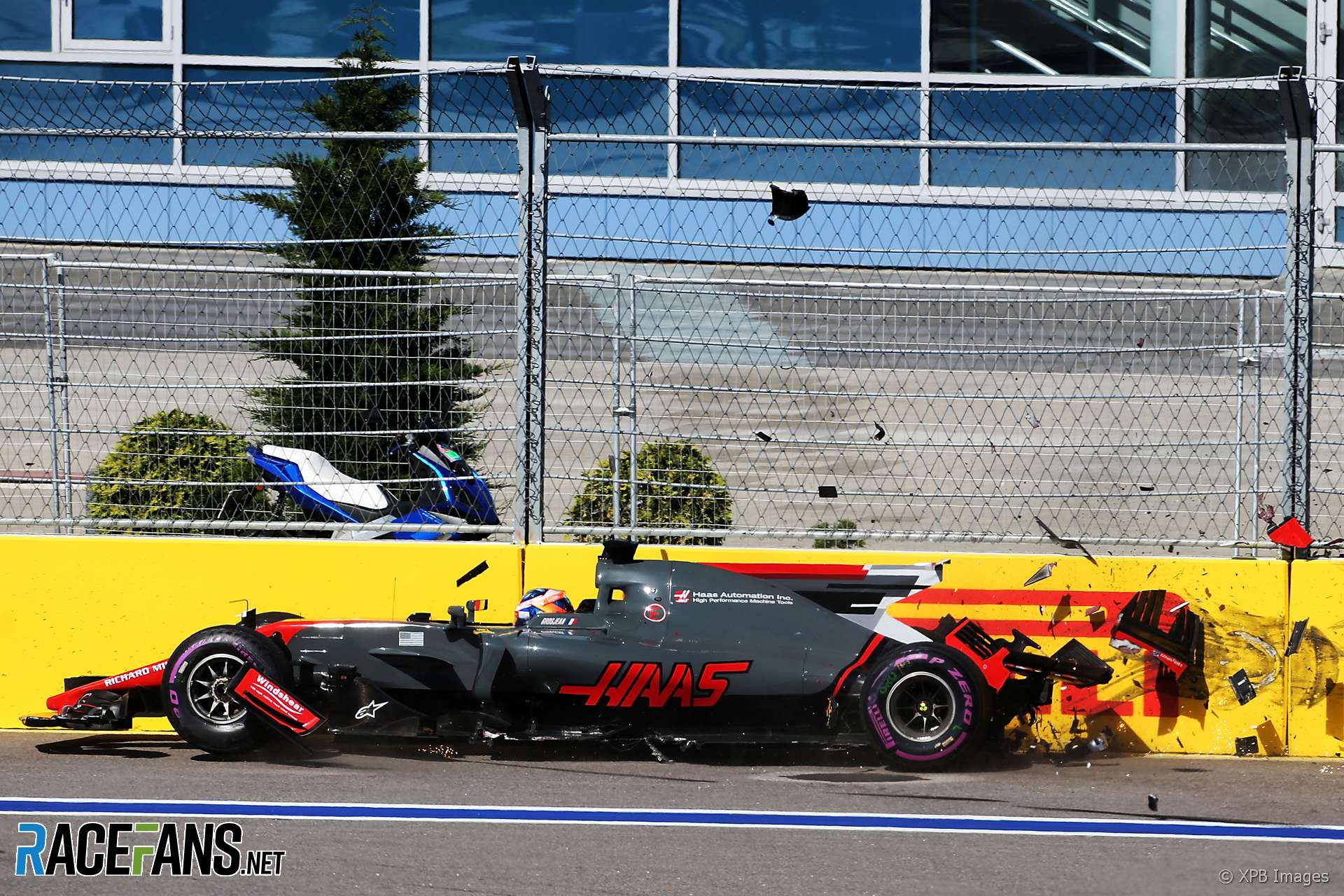 Romain Grosjean doesn’t plan to watch the first season of Netflix’s Formula 1 series ‘Drive to Survive’ because he doesn’t want to relive the memories of his troubled campaign two years ago.

The Haas driver had a difficult 2018 season including a series of crashes and retirements. But while his 2019 campaign was even less successful, as Haas endured various problems with their car, Grosjean said he has seen its treatment in the new season of Drive to Survive, which features the team in episode two.

“I finished season two yesterday of Drive to Survive,” said Grosjean in an interview with Kym Illman. “I will not watch season one just because 2018 wasn’t a great year for me, I don’t really want to bring back those memories.”

His team mate Kevin Magnussen said there was more to the story of Haas’s struggles in 2019 than Netflix were able to show. Grosjean believes they should have more camera crews at each race to capture events at the track.

“Netflix is doing a great job,” said Grosjean. “Actually, think they should have more crews coming to the races and more crews through all the teams through different races because obviously you never know what’s going to happen before the weekend.

“They can say ‘OK Haas, an American team, so we come with them in America and Austria because they did well [last year] and we’re going to go races with other teams’. But if they had three or four cameras then I think they’d have more entertaining content.

“But for Formula 1, for the fans, for everyone, it’s pretty good.”

15 comments on “Grosjean won’t watch Drive to Survive season one: ‘I don’t want those memories back’”