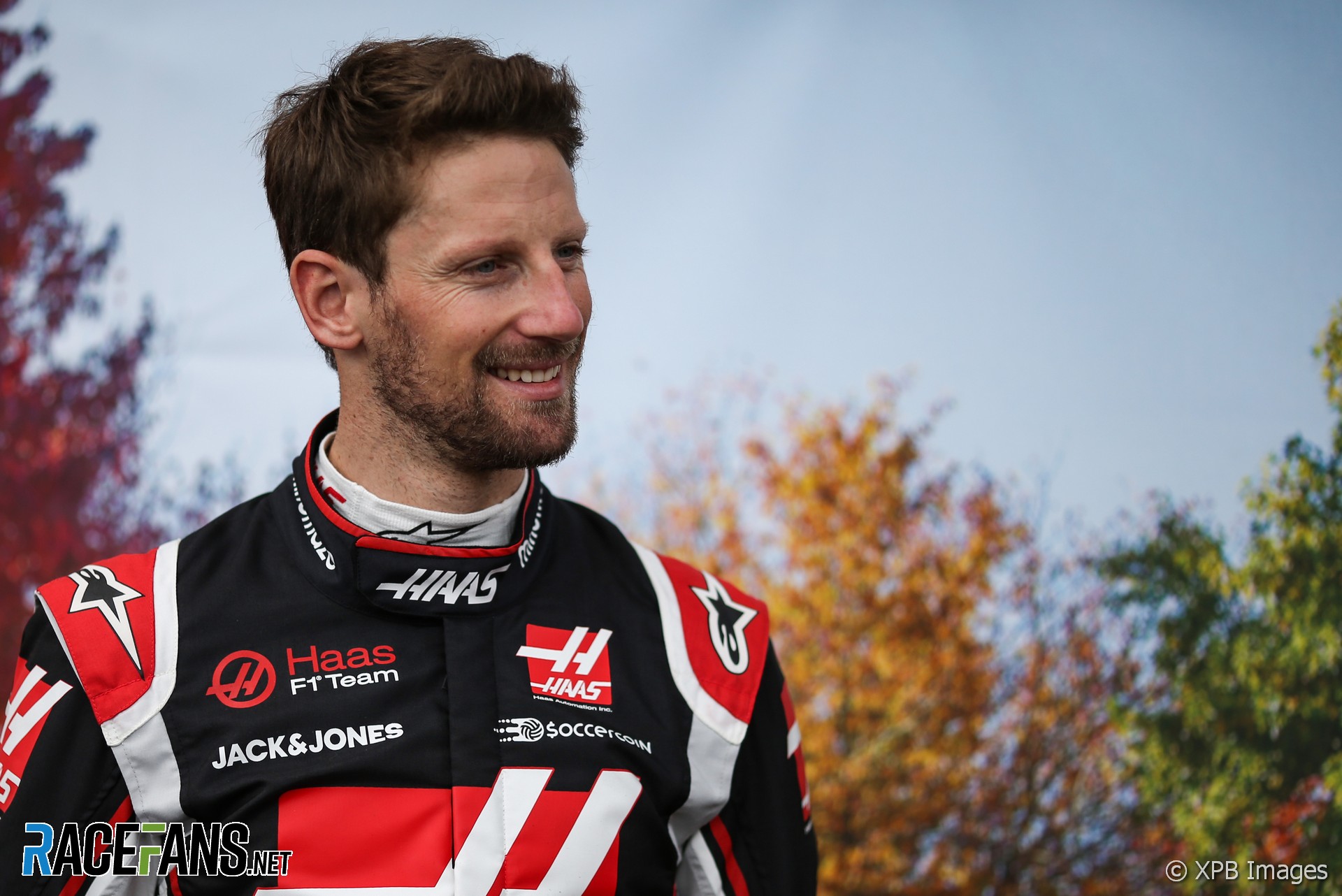 Romain Grosjean has shed light on how Formula 1 drivers found out the Australian Grand Prix was being cancelled before it was announced.

The Haas driver revealed his Ferrari rival Sebastian Vettel told him the race was off in a WhatsApp chat early on Friday morning, several hours before it was confirmed.

“The rumours started happening on Thursday evening,” said Grosjean in an interview with Kym Illman. “Thursday into Friday I didn’t sleep very well. At 3am I was WhatsApp-ing with Sebastian Vettel.

“I was like ‘where are you, why are you awake?’ and he’s like ‘I’m going to the airport.’ He was like ‘it’s cancelled, it’s not happening’. I said I haven’t heard anything official so I stay around.

“He said ‘my team has told me that I’m free to go so I’m gone’. So like 3, 4am on Friday morning in Melbourne time that’s when I knew things were going to not look right.”

The confusion over the fate of the race continued for several hours. It was eventually cancelled at around 10am, after fans had already begun queuing at the track gates.

The first eight races of the season have now been called off. Grosjean has since returned home and is looking after his children while he waits for the season to begin, which won’t happen until the Canadian Grand Prix on June 14th at the earliest.

“We just need to wait [to see how] the situation goes,” he said. “I think the bigger picture is much more important than going racing, even though it feels very strange to be home at this time of the year.

“For me we are in January. I can’t take the fact that we are almost in April. January I’m home, I do the training block, then February I go winter testing and then March onwards I go racing. But now we are in April and I’m at home.”