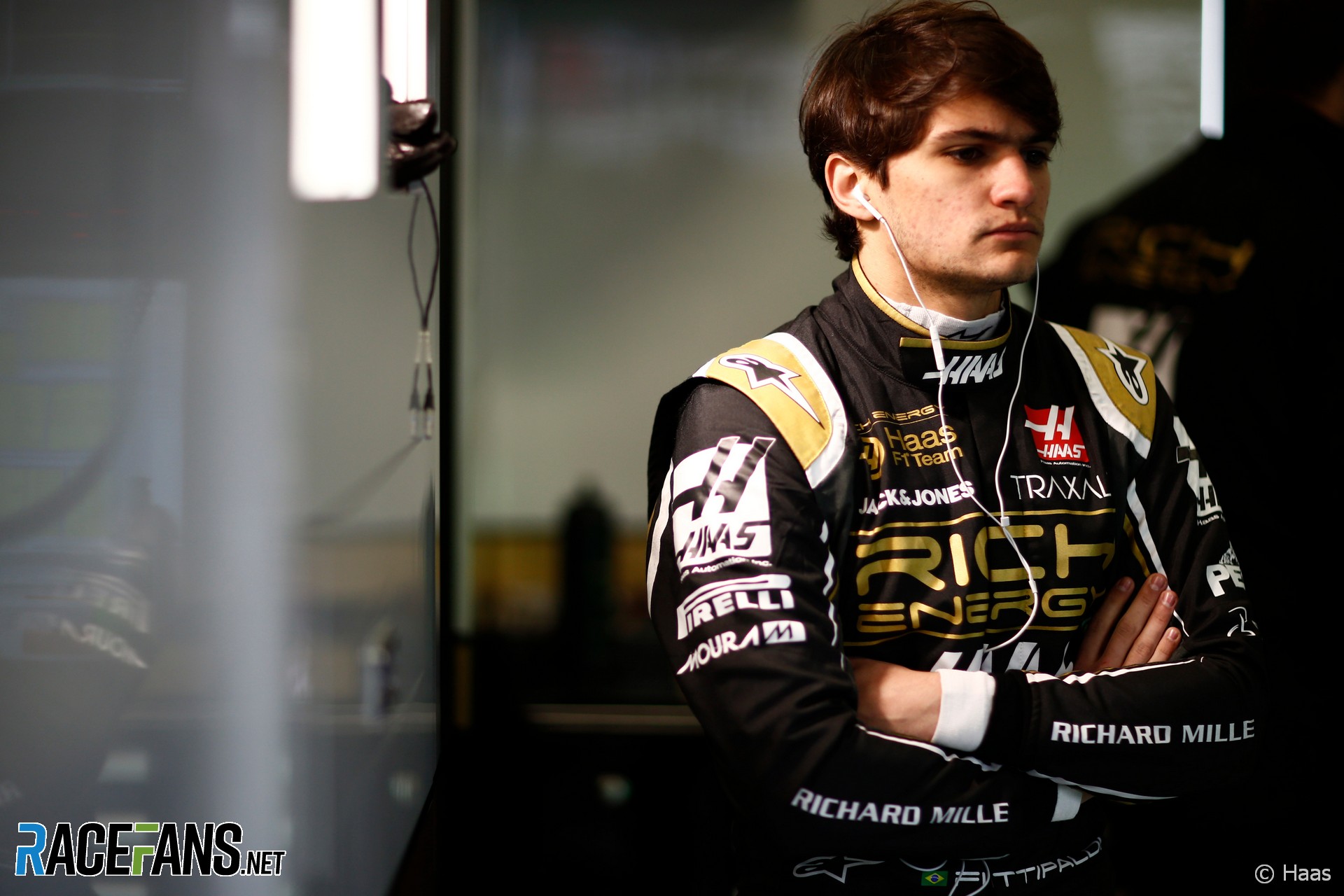 Haas has named two drivers from Formula 1 families as its reserve drivers for the upcoming season.

Pietro Fittipaldi (pictured) and Louis Deletraz are also likely to drive for the team in next week’s second Virtual Grand Prix.

Fittipaldi, the grandson of 1972 and 1974 F1 champion Emerson Fittipaldi, tested for the team on three occasions last year. Deletraz’s father Jean-Denis also raced in F1 in the nineties.

Haas team principal Guenther Steiner said they originally intended to make the announcement during the Australian Grand Prix weekend before the race was cancelled.

“Pietro and Louis have both proven themselves to us over the past 12 months,” said Steiner.

“Their work in the simulator was undoubtedly of value as we faced our challenges last season and we’re excited to continue to present them with further opportunities to expand their relationship with the team in 2020 when we can return to work.

“I look forward to them adding significant input into our own race program supporting Romain [Grosjean] and Kevin [Magnussen] and the whole engineering team with the Haas VF-20.”

Deletraz is also scheduled to compete in Formula 2 this year, though like F1 the championship is on hiatus due to the pandemic.