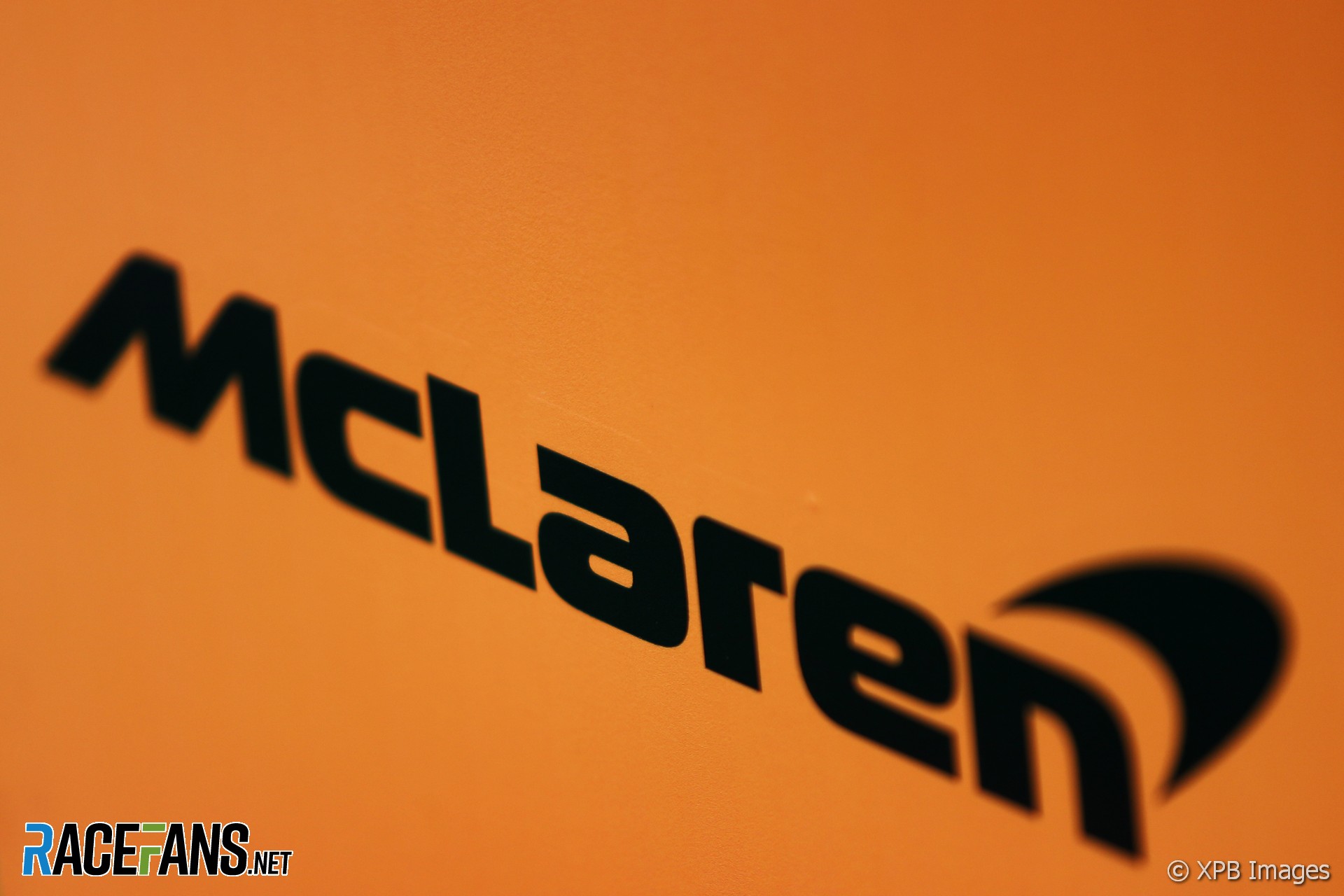 The McLaren team members who were quarantined after one of their colleagues tested positive for the Coronavirus have been cleared of the virus, the team has confirmed.

McLaren quarantined a total of 16 staff after one of its team members tested positive for the virus six days ago. These were the original case, 14 people who had been in close contact with them, and a further team member who developed symptoms over the weekend.

The team confirmed today seven of their quarantined staff were tested for Coronavirus and returned negative results. The others were deemed by the medical authorities not to require testing.

The staff member who contracted Coronavirus is no longer exhibiting any symptoms, the team added. Last week’s Australian Grand Prix was cancelled after the first case of Coronavirus within the paddock was confirmed.

The team members will complete their 14-day isolation periods before returning to their base. Three members of McLaren’s senior management team have remained in Australia to support them.

“On behalf of the team and all McLaren personnel in Melbourne, the team sends its thanks for all the well wishes, support and offers of care package deliveries, which are going a long way to maintain team morale,” a spokesperson for the team added.