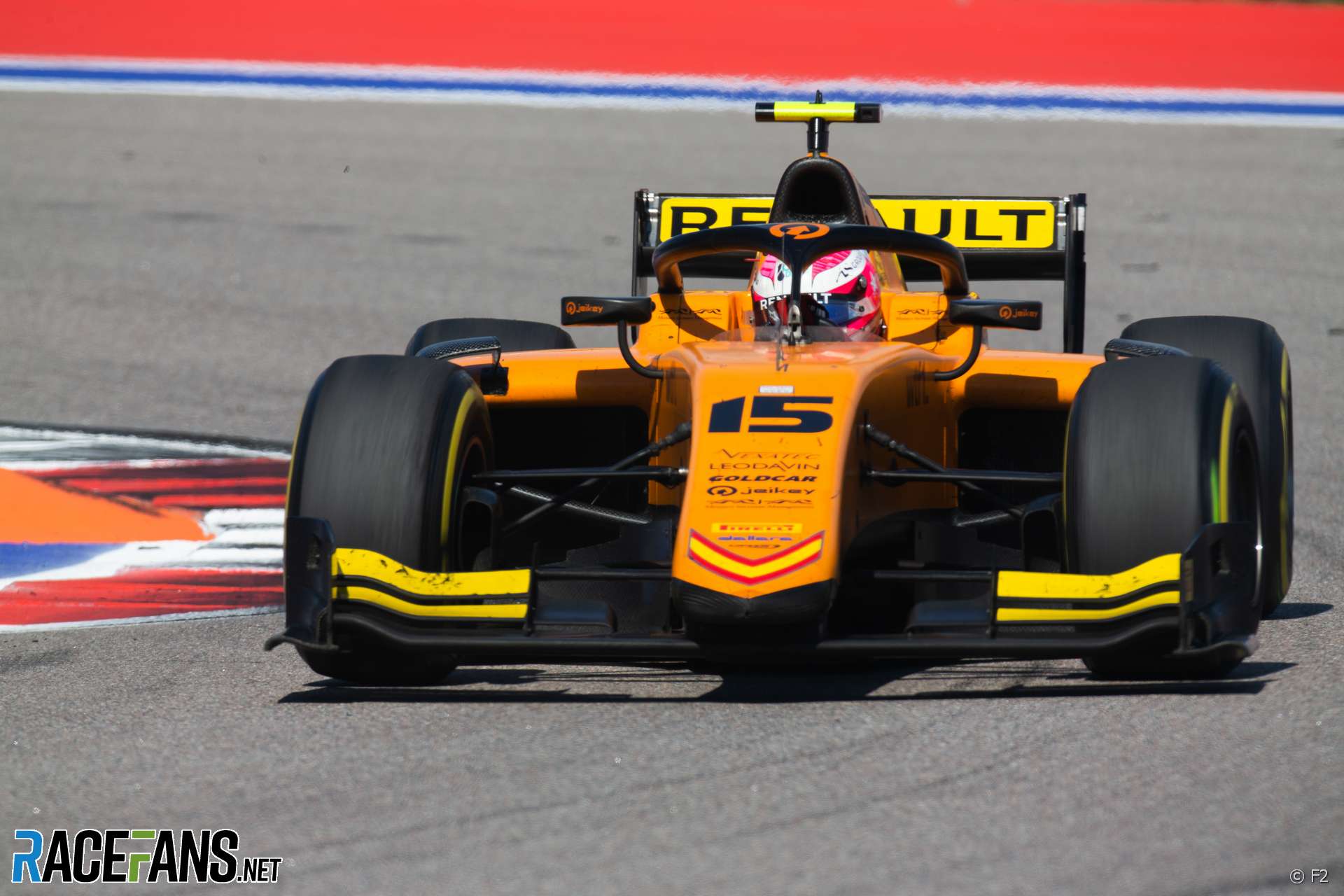 Campos has confirmed Jack Aitken will return to the team this year alongside newcomer Guilherme Samaia.

Aitken won three times for the team last year on his way to fifth place in the championship.

Samaia, previously a champion in Brazilian Formula Three, is making the step up from Euroformula Open, where he raced in 2018 and did half a season last year with Teo Martin. He is the eighth driver confirmed on the F2 grid so far who has not previously raced a full season in the category.

The news leaves just three vacant places on the 22-car F2 grid for 2020. Williams test driver Roy Nissany is believed to be in line for one of those seats, at Trident.