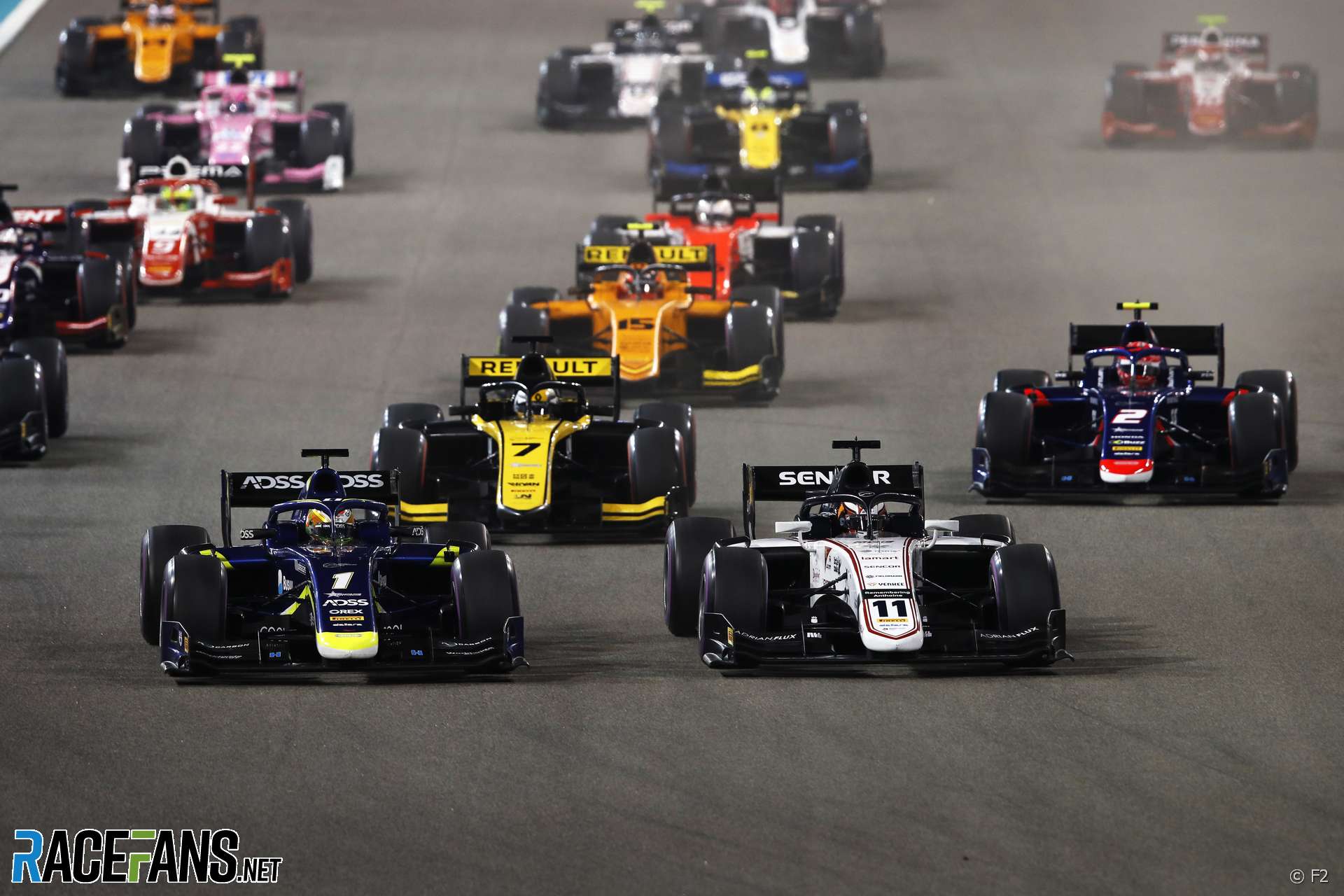 Claims Formula 1 could be little quicker than Formula 2 after new regulations are introduced in 2021 have been rejected by Pirelli’s head of F1 and car racing Mario Isola.

Racing Point CEO Otmar Szafnauer said last year he fears F1 cars will be “barely quicker than Formula 2” under regulations which will cut the amount of downforce their produce. F1’s motorsport director Ross Brawn defended the changes, pointing out Racing Point have not simulated the effect of the changes as extensively as their rivals. However Szafnauer repeated his concerns earlier this week.

Isola is not convinced by Szafnauer’s claim. “I disagree with that because current Formula 1 cars are 10 to 12 seconds, probably, quicker than the Formula 2 car,” he told RaceFans in an exclusive interview.

F1 cars were as much as 15 seconds quicker than their F2 counterparts at some race weekends last year. Isola expects the 2021 rules will make them slower, but not by enough to make them comparable to F2 cars.

“The regulations were not designed to have quicker cars in Formula 1,” he said. “[That] was the target in 2017, it’s not the target for 2021. The target is completely different, it’s to have cars that are race-able with more overtaking, more action on-track and less effect of the downforce when you follow another car. Those are all positive aspects for Formula 1.

“Probably the cars will be slower for a number of reasons: Less downforce and heavier cars – the plan is to have cars that are heavier than the current ones and the weight has an effect on lap time.

“But that could be a few seconds. Not, for sure, slower than Formula 2. If a Formula 1 car in 2021 is two or three seconds slower than the current one and we have a much better show, I would say who cares?”

F1 cars will switch to 18-inch wheels in 2021, while F2 will introduce the larger wheels this year. Isola said he’s “not expecting any difference in lap time for Formula 2 cars” after the move away from the 13-inch wheels they used in 2019.