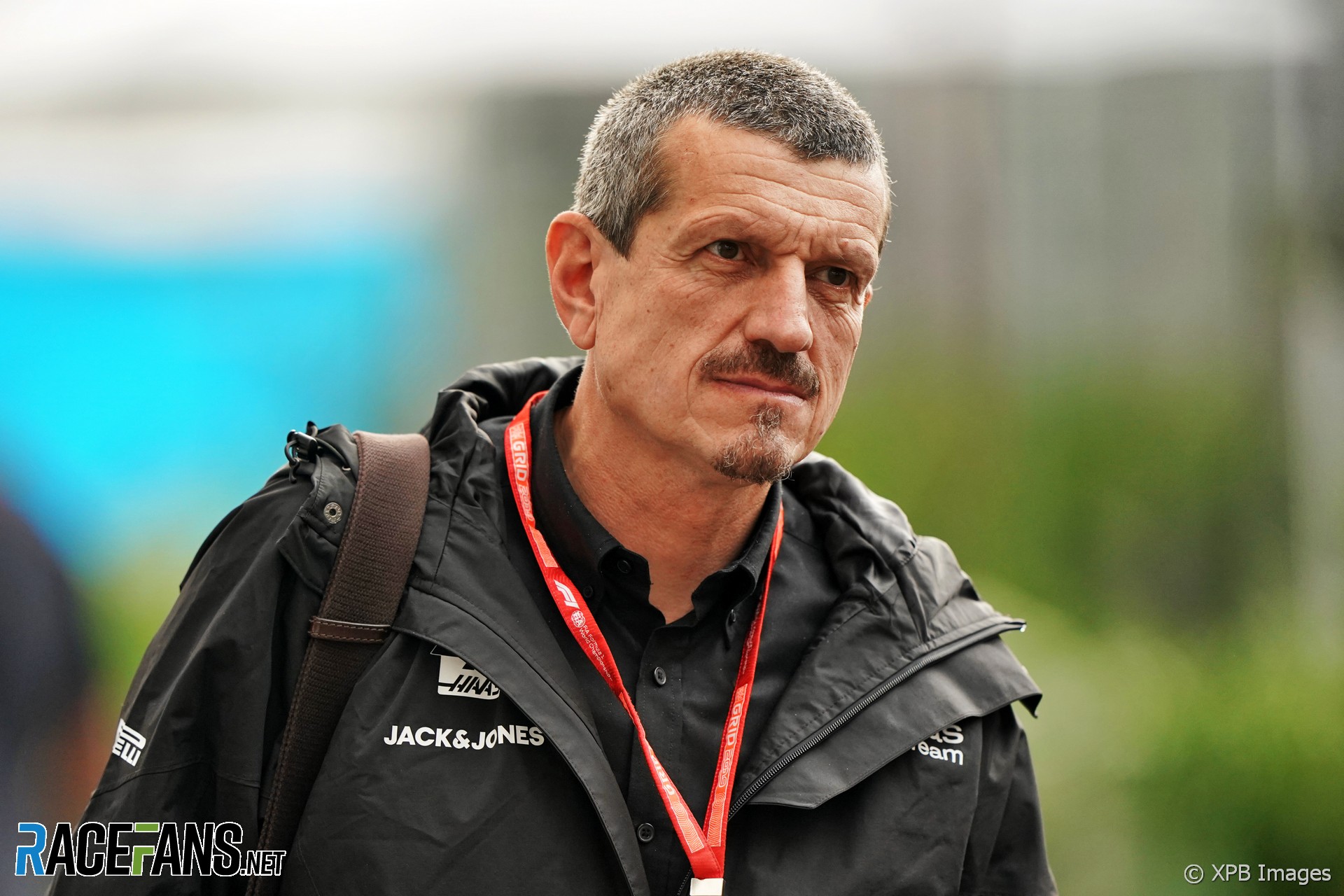 In the round-up: Haas team principal Guenther Steiner says penalties for breaking the budget cap need to be high to discourage teams to stick to the spending limits when they are introduced for the 2021 F1 season.

I’m very confident because how does the IRS do it? I always go back to that one. And then if the penalties are big enough that if you get caught, that you don’t do it. If you do it with the IRS, you know where you go – I mean, we cannot do that one but the penalties need to be sporting and financially this big that people don’t do it.

"Drugovich got acquainted with MP Motorsport intensively during the post-season F2 test in Abu Dhabi on 5th-7th December. Testing all three days on the Yas Marina circuit, the Brazilian racked up more than 1,000km, ending up tenth fastest overall and fourth fastest rookie."

"It looks like seeing a young Senna, with his relationship with Honda. Max maybe pays respect to Honda. He feels Honda is familiar. And then probably the badge he showed on the podium in Austria proved that he was very happy as well."

"The team was beginning to recover from this by mid-season (it qualified as fastest of ‘Class B’ at Hockenheim) but the next raft of upgrades at Singapore did not work as simulation (in the tunnel and CFD) had suggested and three or four races were lost there as the engineers untangled the conflicting traits."

"I tried motocross not long ago and I think that I want to do that more. When you sign agreements in racing though, you cannot really do this! I think that motocross would be really good training actually, especially for your balance and your reactions."

Does Cyril Abiteboul have good reason to be confident about Renault’s preparations for the coming rules change in 2021?

I suspect he’s kidding himself is he thinks that the big three aren’t as advanced for 2021 as they are.

It’s concerning though that they’ve devoted a lot of resources to 2021 – that can’t possibly be good for 2020 and I’d have thought they’d want a very positive year this year to have any chance of retaining Daniel Ricciardo. Either that or they have him so integrally involved in the 2021 project he’ll have no choice but to see it through.

I’m excited at the prospect of a changing of the guard in 2021, but don’t want this season to be ruined by teams shifting their efforts too early and allowing 1 team to dominate in the hope they’ll gain an advantage in 2021.
DB-C90 (@dbradock)