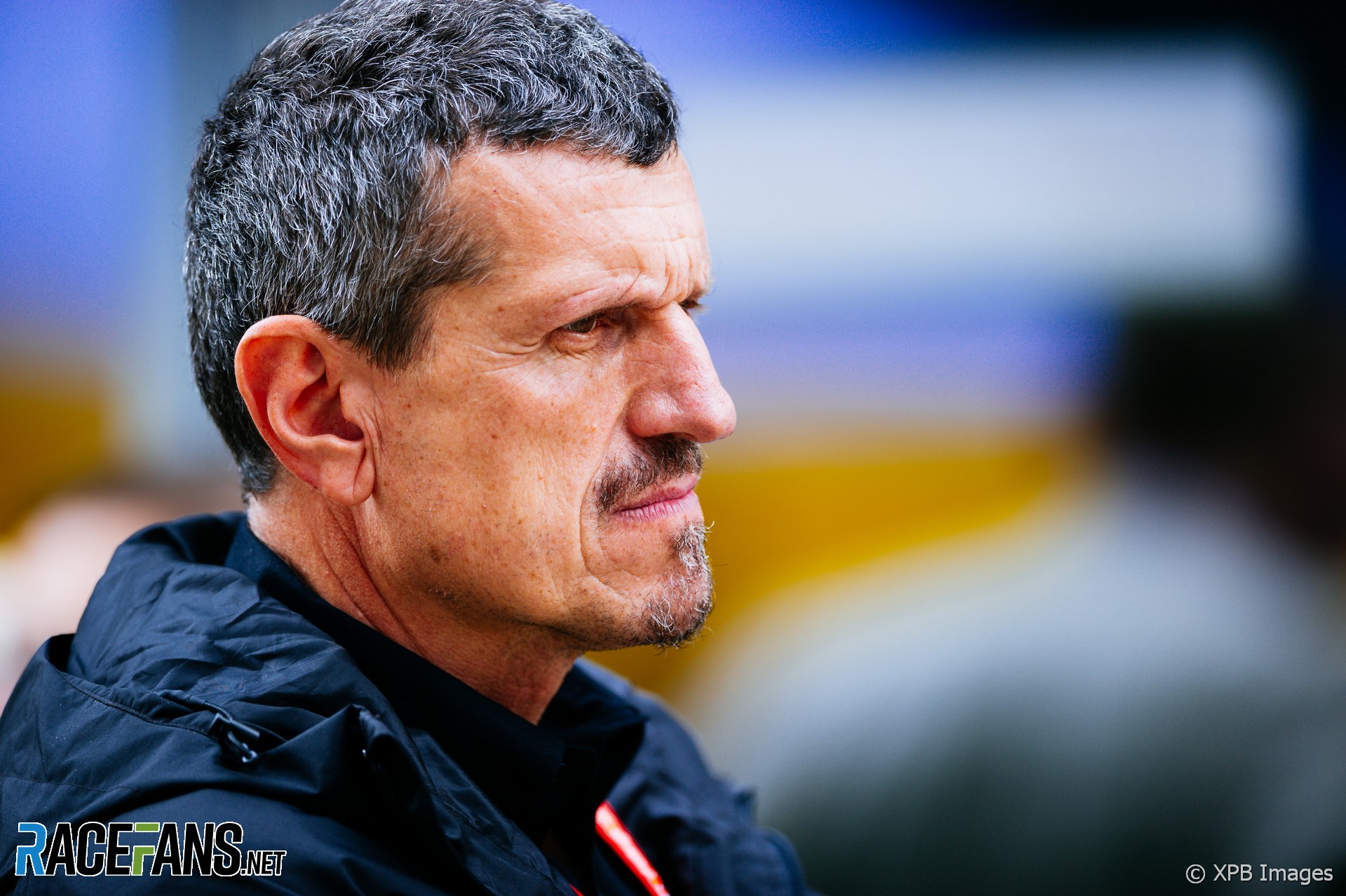 In the round-up: Haas team principal Guenther Steiner says the front-running F1 teams will be able to build up an advantage over their smaller rivals before the budget cap comes in.

F1 budgets will be capped from 2021, but teams have next year to spend what they can, as Steiner pointed out:

They will get two years ahead, obviously. But I’m not worried because you can’t do anything about it anyway. It is what it is.

We are in December, what can you do? Even if you get 20 million, it’s difficult now to do something because who do you find to work for a year because then you have to let them go again? They are just stronger, they just have got more resources and they will be ahead.

But nobody is surprised by this. At some stage you need to make this step. I mean you don’t get around it. Get over it and then go from there.

"For me Singapore was one of the most difficult ones and doing a lot of laps on the simulator there was crucial for getting up to speed when it came to the actual race weekend."

"At first it seemed that yes (there was), then no; we kept working but it seemed we were running out of choice. Then the Bourdais thing happened with the team and we went to work to the fullest, 100%, to be able to be there."

"The car is also being used in the soon to be renamed Japanese Formula 3 next year, where Motopark has also shaken down two chassis in a group test at Suzuka. Sena Sakaguchi and Simo Laaksonen drove the two cars there, which were co-run by Motopark’s Japanese team partner B-MAX Racing."

How long will it be until we see a woman racing in Formula 1?

Hopefully it will happen sooner than later but so much has yet to be done. Calderon didn’t exactly set the world on fire in F2 with being more or less last in the championship. It just highlights that there must be many more women in the ladders to be able to see emerging talents at potential F1 level.
@Spoutnik