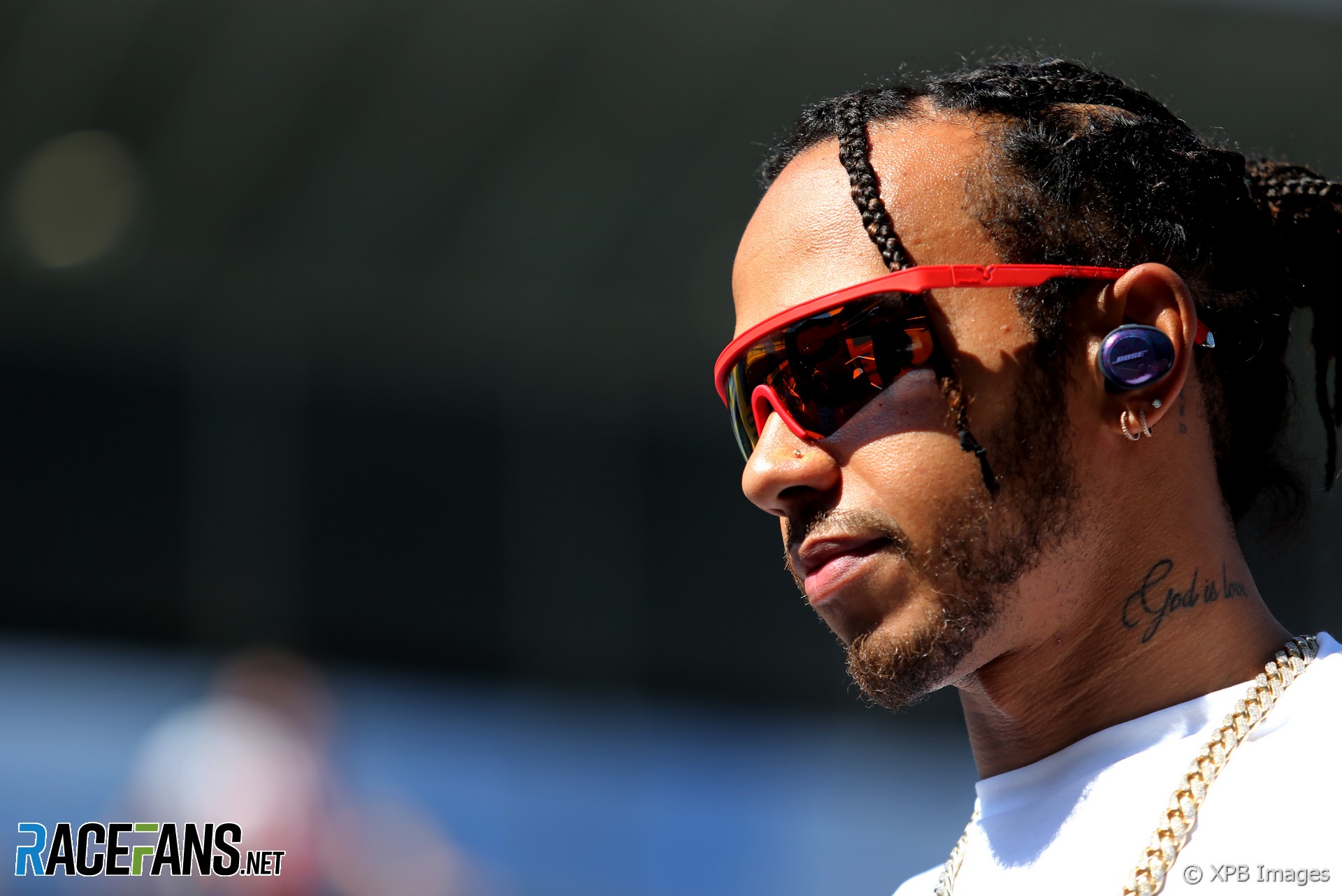 The world champion spoke about his desire to see the sport become more diverse in a video published by Mercedes. Hamilton has spoken several times about the difficulties young drivers face reaching the sport, particularly those who lack financial support.

“I want to help some youngsters,” said Hamilton, “I want to help change this sport somehow to be an even more diverse sport. I want to encourage the teams to be diverse, I want the sport to be more accessible.

“I was at the FIA Gala and I came across an Asian family and I was like, hey, I thought I was going to be the only brown person here, because that’s how it normally is. It’s funny to laugh at that kind of thing, but I’m in a world where that’s been common for my entire life.

“So to see people of colour in the audience, whether it’s black, Asian, whatever it may be, it’s just great to see diversity slowly creeping in because it is a world that’s open to everyone.”

Hamilton added he wants to see greater diversity in F1 beyond different ethnicities.

“I hope at some stage a young, powerful woman comes through and blows the field away. Wouldn’t that be something special?”

This year Tatiana Calderon became the first woman to race in the modern-era Formula 2 championship, but she does not have enough FIA superlicence points to compete in Formula 1. A new all-female junior championship, W Series, was launched and won by Jamie Chadwick, who is part of Williams’ young driver programme.

The last woman to attempt to qualify for a Formula 1 race was Giovanna Amati, in 1992.