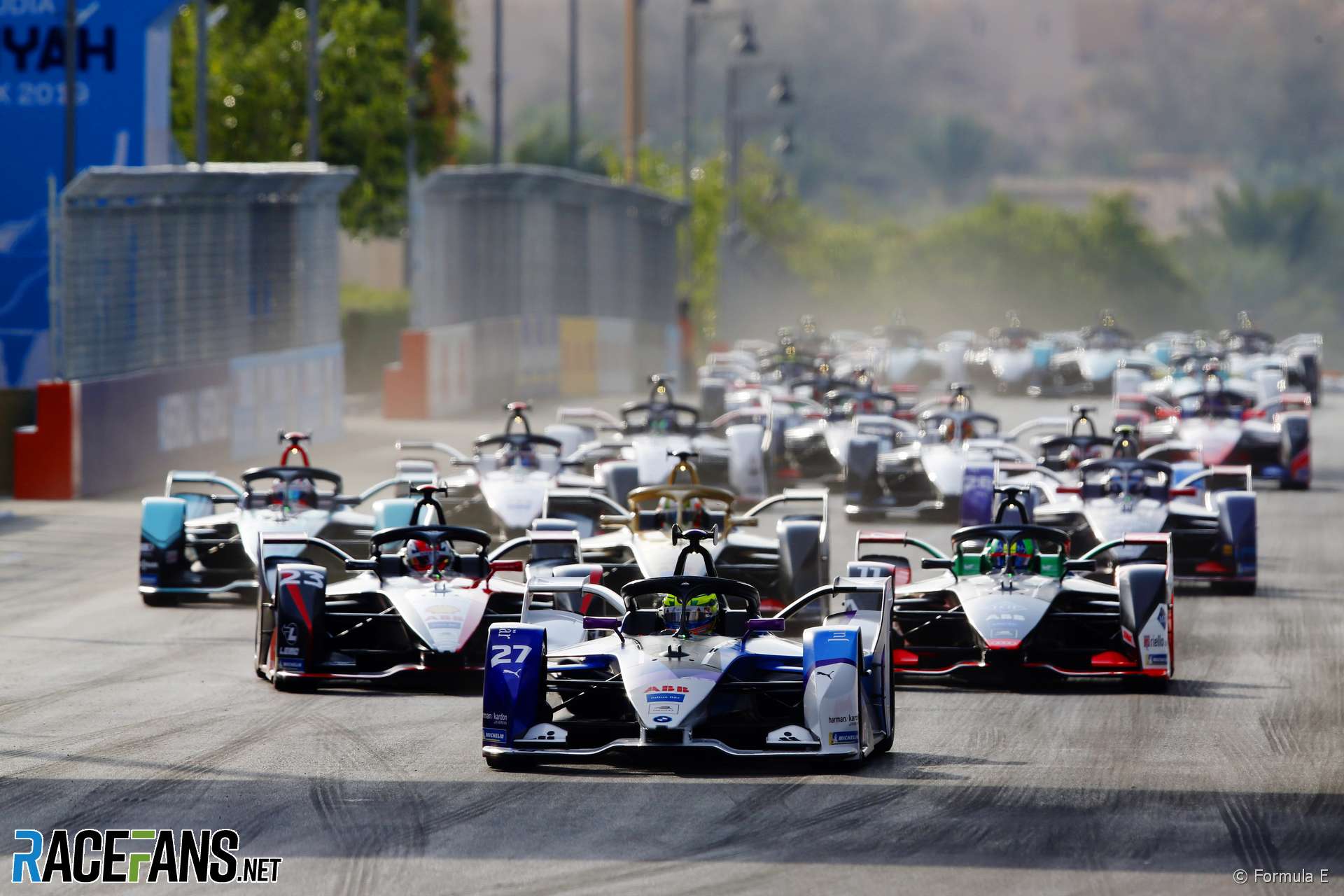 FIA president Jean Todt does not expect Formula E will be able to match Formula 1’s performance levels for years – possibly even decades.

The profile of the all-electric championship has risen since it started five years ago. It will become a world championship for the first time when its next season begins at the end of next year.

However Todt does not believe it could become a rival to Formula 1 because of the difference in the length of the races and the speeds the cars reach.

“There is not one [electric] race car able to do 300 kilometres at Formula 1 speed today,” said Todt. “I mean, it would be decades before it can happen, if it does happen.”

Todt says the limitations in the performance of all-electric cars is why Formula 1 should retain the V6 hybrid turbo power units it introduced in 2014.

“Simply, today, hybrid is the proper choice,” he said. “The next step is to see how well we can secure greener fuels.”

Formula 1 has set a target to reduce its carbon emissions to “net zero” by 2030.