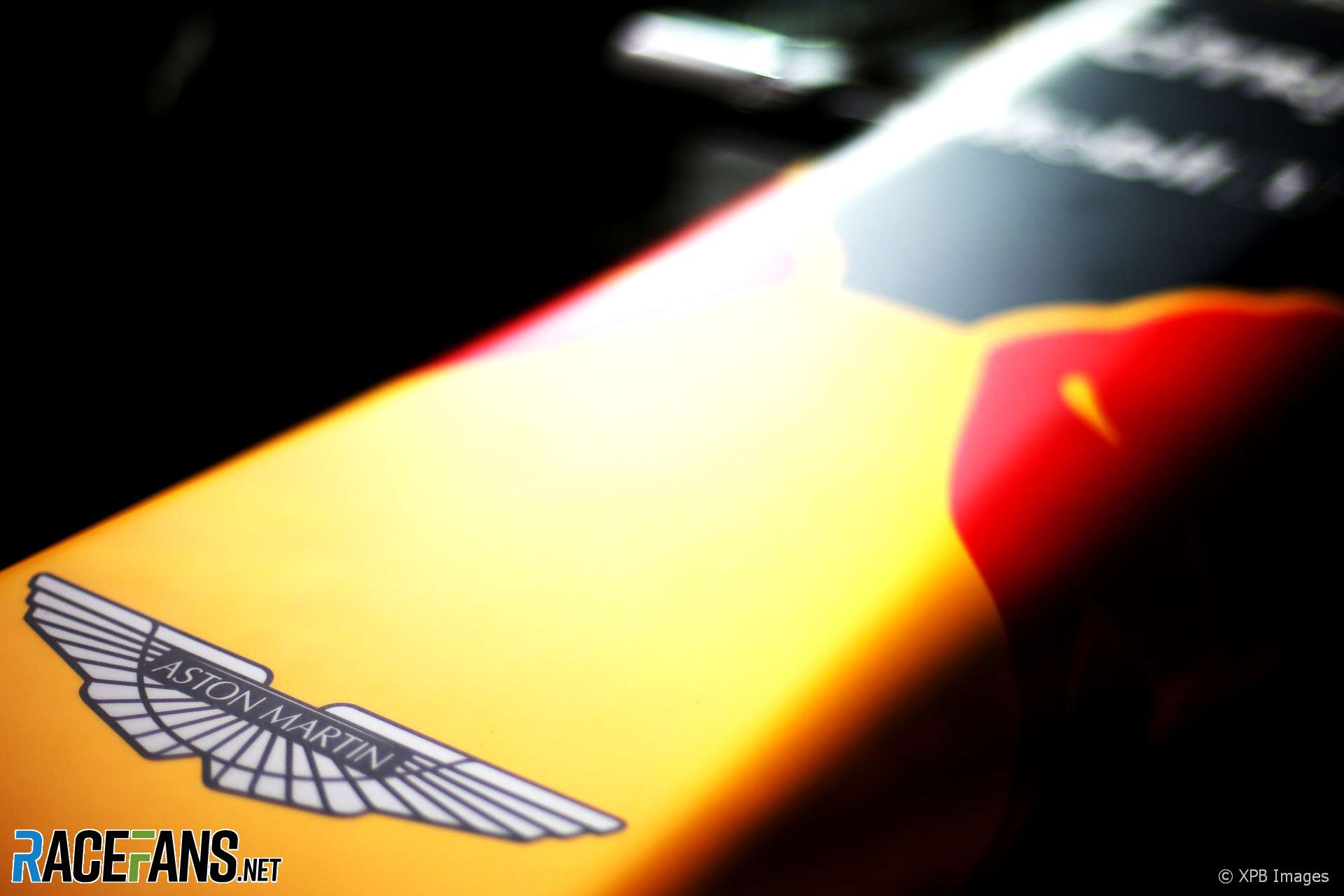 When first a source contacted me with suggestions that a consortium connected to Racing Point F1 team boss Lawrence Stroll intended making a bid for a buy-in of beleaguered Aston Martin – whose London Stock Exchange share price (AML) has plunged 75 per cent since listing a year ago while sales forecasts have thrice been downgraded since then – the idea of an F1 boss buying a car company seemed rather far-fetched.

But said source is no ordinary Formula 1 mover and shaker, but a senior motor industry figure who in the past has been absolutely on the money when it comes to industry developments that impact on F1. And Stroll is no ordinary F1 team boss.

Stroll is a brand builder par excellence, having elevated various fashion labels to dizzying stock exchange heights. The Canadian billionaire, who started life in Montreal’s rag trade (literally), is a car enthusiast deluxe – owning some of the world’s most delectable Ferraris, plus much more on the auto front. He also owns the sinuous Mont Tremblant circuit, host of the 1968 and 1970 Canadian Grands Prix, a two-hour drive from the race’s current home.

An associate of Stroll is Lord Anthony Bamford, scion of the founder of the JCB construction equipment brand, another car collector of note with a delectable portfolio of Aston Martins. He briefly pursued a takeover of Jaguar from Ford in the 2000s and was the architect of the JCB Diesel Max land speed record breaker (at 560 kph, driven by Andy Green), a project staged to ‘showcase British engineering’.

The JCB logos on Racing Point’s cars – and previously Williams’s when Lance Stroll drove for that team – attest to the bond between the two billionaires.

None of these factors, though definitively link Stroll (or Bamford, or any other of the Racing Point shareholders) to an Aston Martin buy-in, particularly when taken in conjunction with (on-record) ‘no-comment’ responses both Aston Martin and the prospective punter.

That said, when approached, neither party issued straight denials – as dictated by good business sense were the information wide of the mark, particularly given Aston Martin’s listed status and the impact on share price, which soared 20 per cent immediately after our news broke. At the time of writing, over eight hours after the story broke, no official word has been uttered.

Yet, our source is adamant a deal is in the offing. Why, then, would it even make sense? Certainly, the Aston Martin brand is desperate need of a makeover, having traded for over five decades on the now somewhat jaded James Bond image. Where in the late fifties Aston Martin was a Le Mans winner and points-scoring F1 competitor, the Red Bull RB15 which brand’s ‘wing’ logo appears on is powered by Honda.

A commonly overlooked detail is that Mercedes-Benz holds a 5% shareholding in Aston Martin through a technology-sharing agreement which entitles Aston Martin to use AMG-developed engines and Mercedes components. For example, the recently launched DBX SUV has a Mercedes-sourced powertrain and is controlled by Mercedes electronics.

[icon2019autocoursempu]Our source stated that one of the primary reasons for the prospective deal is that Stroll’s Racing Point F1 Team needs an “authentic wrapping for his team”. Their Silverstone-based operation has several connections to Mercedes’s F1 team, which is situated in 10 miles up the road in Brackley. Racing Points uses Mercedes powertrains and has a wind tunnel share arrangement with the silver team,

Plans are afoot to expand Racing Point’s facility via a recently acquired 30-hectare ‘green’ site, which dovetails nearly with both Aston Martin, which is based in Gaydon (30 miles away) and last year opened a new vehicle dynamics engineering centre at Silverstone.

Should the deal come to pass, the potential implications for Red Bull Racing are profound. Their Aston Martin title sponsorship deal is said to be worth $10m annually, yet provides the team with a performance car link. The two entities are almost four years into a technology partnership, with the first models of the Aston Martin Valkyrie hypercar – designed by Adrian Newey, and intended to compete at Le Mans – about to be delivered.

Stroll is believed to number amongst the 150 Valkyrie customers. And, of course, has the wherewithal to enter Le Mans in addition to F1.

‘Son of Valkyrie’, the partnership’s second model – and as the name implies, a smaller and more user friendly hypercar powered by a petrol-electric hybrid drive system – is due for launch in 2021, although insiders recently confided that development has slowed due to Aston Martin’s travails.

Coupled with Honda’s uncertain future, the potential loss of Aston Martin as both a technology partner and title partner – the commercial deal is said to expire at the end of the 2020 F1 season, albeit with options – could well pre-empt the drinks company’s exit from the sport ahead of its ‘new era’ in 2021.

A buy-in to Aston Martin by Stroll and his associates makes enormous sense, for Aston Martin is in desperate need of a cash injection and a total brand refresh – both of which Stroll is able to deliver immediately – while the race team, currently competing under a ‘holding name’ – requires authentic wrapping, with dark green being the likely colour.

Will the deal come to pass? Don’t bet against it, although Red Bull boss Dietrich Mateschitz will surely hope that it does not.

26 comments on “Analysis: What a Racing Point-Aston Martin deal would mean for them, F1 – and Red Bull”