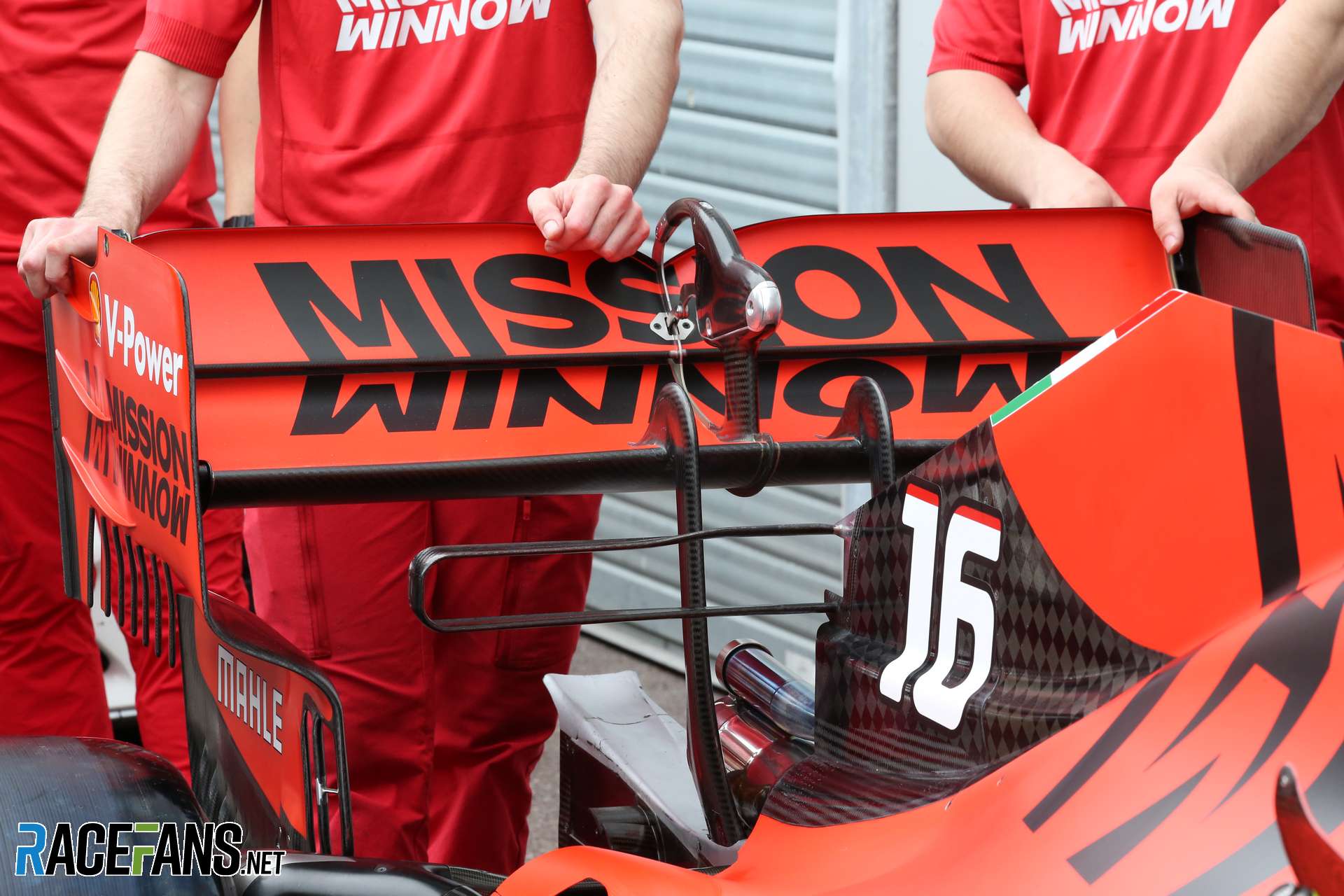 Ferrari has revived its controversial and little-seen Mission Winnow title for the first time in in five months ahead of this weekend’s Japanese Grand Prix.

Critics claim the initiative backed by Ferrari sponsor and tobacco producer Philip Morris International is an attempt to circumvent legislation intended to ban tobacco advertising. PMI denies this, insisting it is an information campaign not intended to promote a specific product.

The official FIA entry list for this weekend’s race refers to the team’s name as Scuderia Ferrari Mission Winnow, a title it last used for the Monaco Grand Prix in May. This was also the last race the SF-90s featured Mission Winnow branding, which is expected to return this weekend.

PMI launched Mission Winnow ahead of the Japanese Grand Prix 12 months ago. It remained on the car for the rest of the season and their 2019 chassis was launched bearing Mission Winnow branding.

However the logos were removed ahead of the first race of the season in Melbourne after Australian government health departments began investigating whether it was being used to promote tobacco.

The brand returned at the Bahrain Grand Prix and remained on the car until Monaco, but hasn’t been seen since then. The car has run without Mission Winnow branding at 11 of the 16 races so far.

Ferrari’s rivals McLaren are also sponsored by a tobacco producer, British American Tobacco. Its counterpart brand ‘A Better Tomorrow’ has also made only occasional appearances on the MCL34 since the deal was announced at the beginning of the year.

Video: Why Ferrari removed Mission Winnow from its car